Ryan made his remarks during an evening address at the Ronald Reagan Presidential Library in California. He was critical of both Republicans and Democrats, though he saved his sharpest barbs for Trump, who is by most measures the leader of the modern-day Republican Party.

“It was horrifying to see a presidency come to such a dishonorable and disgraceful end,” Ryan said, referring to the deadly attack on the U.S. Capitol that Trump inspired on Jan. 6. 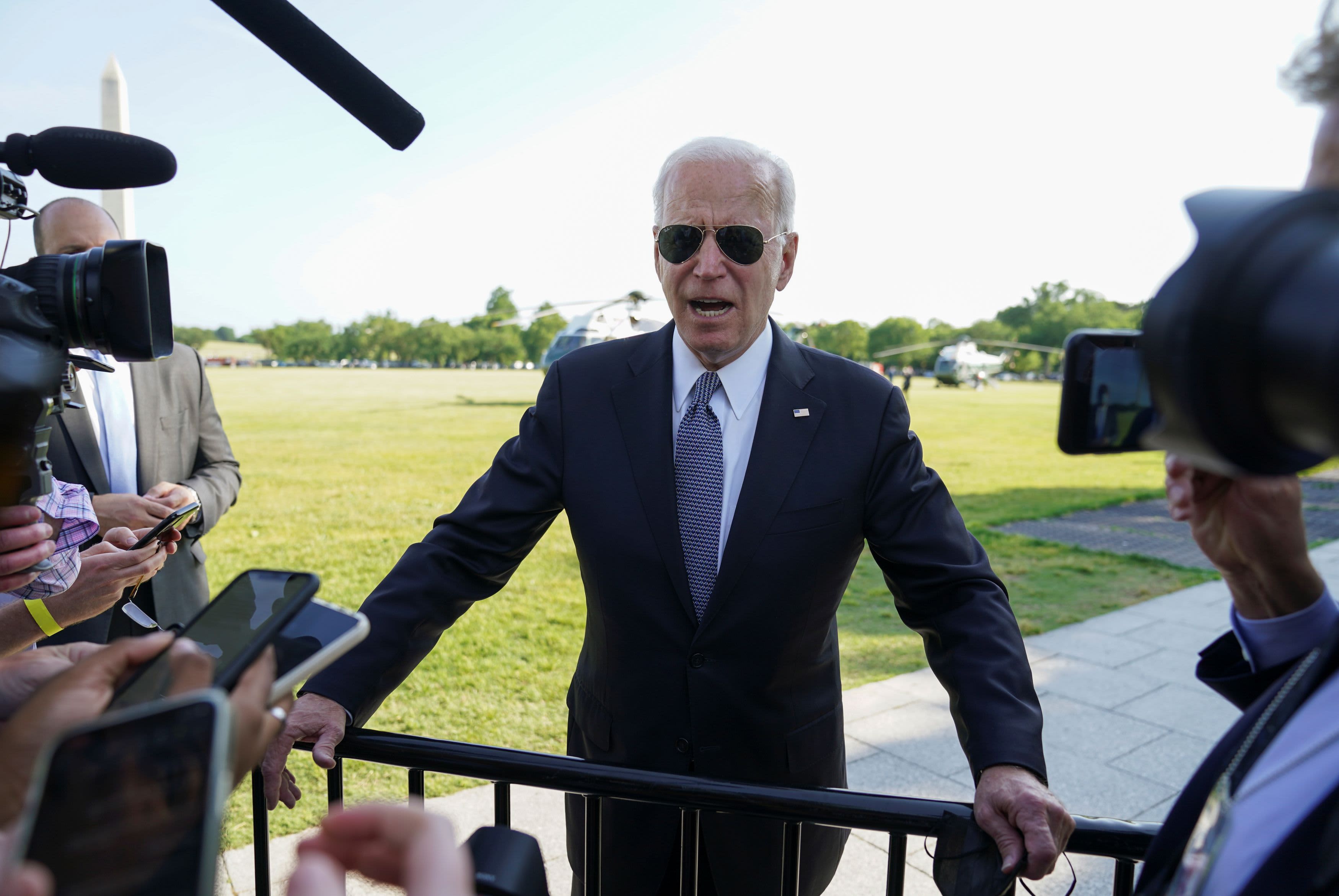 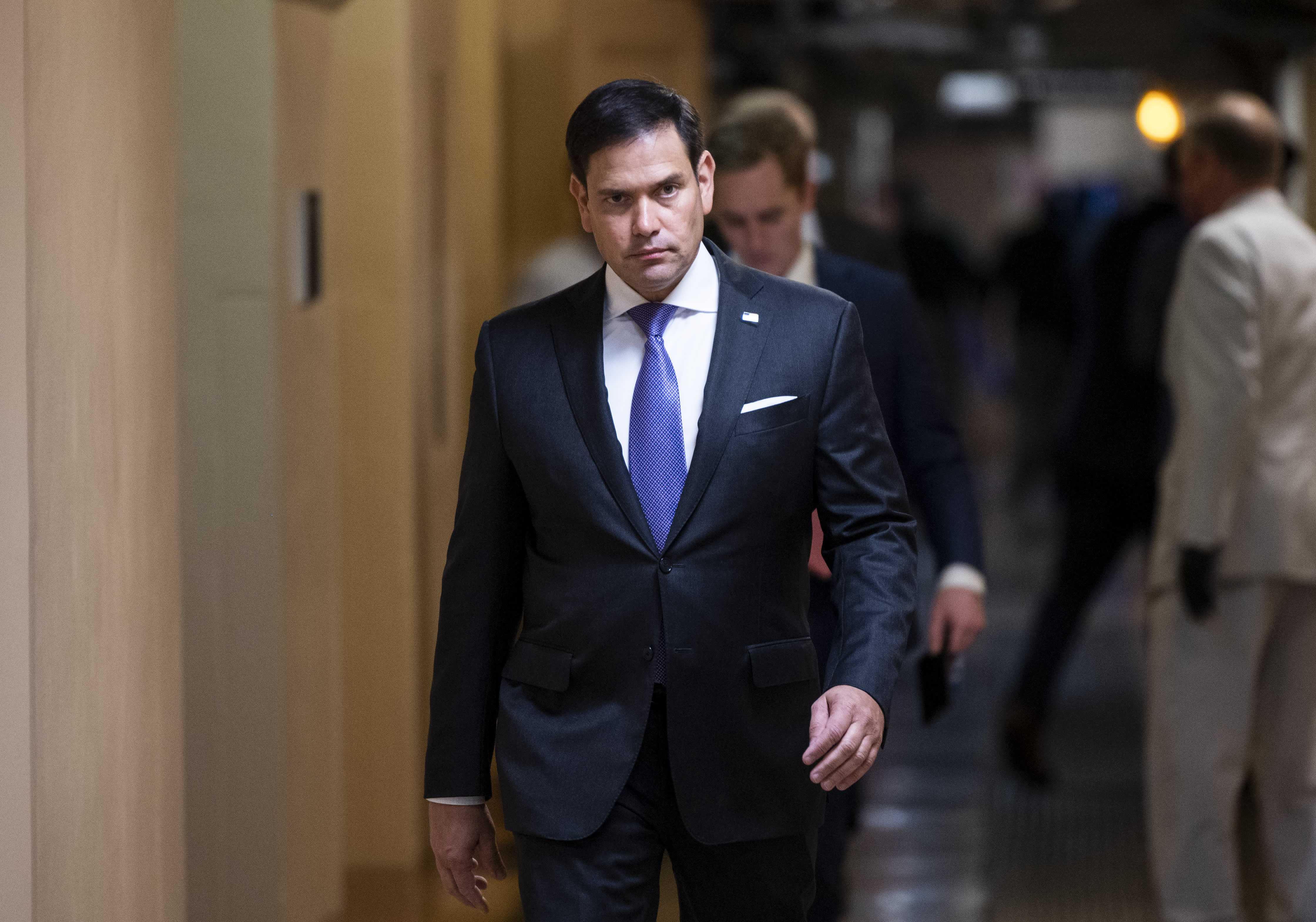 “Once again, we conservatives find ourselves at a crossroads,” Ryan continued. “And here’s the reality that we have to face: If the conservative cause depends on the populist appeal of one personality, or on second-rate imitations, then we’re not going anywhere. Voters looking for Republican leaders want to see independence and mettle. They will not be impressed by the sight of yes-men and flatterers flocking to Mar-a-Lago.”

It's unclear how much impact Ryan's words will have in the broader fight for the future of the GOP, if any. Ryan, the 2012 Republican vice presidential nominee, was among the most respected Republicans in the nation’s capital before Trump’s rise, but two years out of office, his open contempt for Trump is not in line with the vast majority of Republican voters and elected officials.

A tiny but growing group of anti-Trump Republicans has struggled to steer the party in a new direction, even as Trump continues to promote the same false claims — that he would have won the 2020 election if not for mass voter fraud — that inspired the Capitol insurrection. At the same time, Trump is openly contemplating another presidential run in 2024.

One of Trump's most vocal allies on Capitol Hill, Rep. Lauren Boebert, R-Colo., lashed out at Ryan on Twitter ahead of the speech.

“It really is amazing that Paul Ryan, who is the reason the GOP lost the House in 2018, is going to come out today and blame Trump for the problems in the GOP,” she said, adding a shot at another Trump critic, Rep. Liz Cheney, R-Wyo. “Paul, the problem is you and your pal Liz.”

Those close to Ryan, 51, do not expect him to run for public office again, but they suggest he is paying close attention and remains concerned about the future of the party. The Wisconsin Republican also sits on the board of Fox Corp., which owns Fox News.

In his remarks, Ryan described President Joe Biden's agenda as “more leftist than any president in my lifetime" and warned of exploding federal spending under the Democrats who control Washington. He lamented the GOP's interest in culture wars and “identity politics” at the expense of conservative principles.

“Culture matters, absolutely yes, but our party must be defined by more than a tussle over the latest grievance or perceived slight," he said. "We must not let them take priority over solutions — grounded in principle — to improve people’s lives.”

The Republican Party has an opportunity to win elections and address critical policy challenges, as long as they don't get in their own way, Ryan continued.

Rep. Liz Cheney, R-Wyo., spoke to the media after Republicans in the House voted to remove her from her leadership position.
Copyright AP - Associated Press