EXPLAINER: How Cryptocurrencies Work (and How They Don't)

As cryptocurrencies and related technologies reach into politics, intertwine with the larger economy and impact the environment, everyone could use a sense of what they are, how they work and their pitfalls and potential

The first and most popular cryptocurrency, bitcoin, launched more than a decade ago. Yet for all the relentless buzz, relatively few are well versed in cryptocurrencies or the blockchain, the technology on which they're built.

Despite the evangelizing by and rising profile of some investors, a 2021 poll by Pew Research Center found that just 16% of Americans said they have ever invested in cryptocurrencies. That broadened to 31% between the ages of 18 and 29 and to 43% of men in that age range.

If you're not among those percentages, you might view these currencies with skepticism and may have avoided trying to understand the lingo or the technology.

But as cryptocurrencies and related technologies reach into politics, intertwine with the larger economy and impact the environment, everyone could use a sense of what they are, how they work and their pitfalls and potential.

I WANT TO SOUND SMART. IS IT “BLOCKCHAIN” OR “THE BLOCKCHAIN?"

It depends on usage. “Blockchain technology” is acceptable to refer to the computer code that records cryptocurrency transactions (and can be used for other things; stay with us). Standing alone, just call it the blockchain — even though there are actually multiple (don't worry, we'll explain below).

WHAT IS THE RELATIONSHIP BETWEEN CRYPTOCURRENCIES AND THE BLOCKCHAIN?

Blockchains record cryptocurrency transactions in encrypted, digital records that live on servers all around the world. Some blockchains allow developers to build in applications and program contracts.

Blockchains also can be used to record other types of information — like property records or the origins of a food item.

Bit Digital, a sustainability-focused generator of digital assets and the largest bitcoin miner on the NASDAQ, recently launched a mining center in Buffalo, New York, and is working toward it using 100% sustainable power. The facility, located in an old coal factory, houses thousands of computers powered by hydroelectricity and is part of the larger trend of the crypto industry trying to go green.

MY HEAD HURTS. IS THERE A SIMPLER WAY TO THINK ABOUT THIS?

HOW ARE CRYPTOCURRENCIES MADE?

Different cryptocurrencies have different digital architectures (code) so how they work varies. As an example, let’s use bitcoin, which is “mined.”

In the physical world, here’s how mining works: A specialized computer processor runs on electricity and produces an astonishing amount of noise and heat. In the digital world, that processor is competing to solve a mathematical puzzle. The computer that solves the puzzle first wins newly minted bitcoin. This design is part of the open source code created by the anonymous entity that launched bitcoin in 2009.

Mining has another purpose: In the course of solving the puzzle, the most recent bitcoin transactions — the sending and receiving of the currency — are recorded on the blockchain. The system design encourages participants to spend resources (in this case money and electricity) to help maintain the record of who owns which bitcoins.

Those with more computing power are more likely to win — so the design favors well-resourced groups that can put together a lot of these specialized computers and supply them with electricity as cheaply as possible.

As a kind of check, the system is also designed to increase the difficulty of solving the mathematical puzzle as more computers compete to do so. At the same time, the amount of bitcoin successful miners win decreases automatically at predetermined intervals. Together that means entities that got into mining quite early made out with more bitcoin in return for spending fewer resources.

I THINK I ACTUALLY GOT THAT. NOW WHAT IS THIS ABOUT DECENTRALIZATION?

An additional feature of the blockchain’s design is that the record of transactions is held on many computers that together form a global network. These computers — or nodes — constantly check with each other to confirm their records’ accuracy. The replication of these records across the network is part of what prevents an incorrect or fake transaction from being logged.

Together, the decentralized and open source nature of the blockchain means that no one and no institution can control it. But actors like governments and large corporations still can limit access in certain circumstances. China outlawed cryptocurrency trading in September 2021 because of concerns they could weaken control over the financial system and were facilitating crime. More recently, a major cryptocurrency exchange, Binance, stopped processing purchases made with certain credit cards issued in Russia over its invasion of Ukraine.

Canadian cryptocurrency CEO Gerald Cotten was the only one holding the keys to millions of dollars of his customers' money - then he suddenly died while on his honeymoon in India, and thousands of customers' life savings and retirement investments were in jeopardy. A new podcast from CBC, "A Death in Cryptoland," looks into the case and hears from Cotten's friends and colleagues.

WHOA. SO HOW SECURE IS THE BLOCKCHAIN?

Cryptocurrency buffs consider it pretty hard to hack — that's part of its appeal. Again though, it depends which platform you're talking about.

The bitcoin blockchain has not been compromised to date, but the second largest blockchain and cryptocurrency, ethereum, faced a major crisis in 2016 stemming from a software vulnerability. While the ethereum blockchain itself was not hacked, some $50 million in ether was stolen.

Many cryptocurrency-related services and technologies have been hacked or simply exploited by their designers to deceive and steal from participants.

Consumers have few recovery options, whether they're a victim of a scam or security breach or have simply forgotten their digital wallet's password. There is no password reset or insurance in the preprogrammed, decentralized system.

In short, the investments are backed by few protections. U.S. prosecutors do pursue outright criminal behavior, like false advertising or stealing, but if the value of a new cryptocurrency token plummets and does not recover, that money is lost. Even the value of bitcoin, which some proponents call “digital gold,” is extremely volatile.

A final thought: Cryptocurrencies remain criminals’ payment of choice. Illegal drugs or other barred commodities are often exchanged for cryptocurrency, which can be transferred across distances more easily than cash and can be harder for prosecutors to trace. But for most cryptocurrencies, the record of who owns what is publicly visible, forcing criminals to become savvier in order to effectively launder cryptocurrencies obtained through theft, scams or ransomware attacks.

WHERE DOES THE “VALUE” OF CRYPTOCURRENCIES COME FROM?

This age-old question — who decides what a buck is worth? — is further complicated with cryptocurrencies. Unlike traditional currencies, no government, central bank or physical asset backs cryptocurrencies.

Their values are based on people’s faith in them, as determined by the market. Backers hope that more and more people will want a digital currency that is relatively free from government oversight — and that, as people sink resources into cryptocurrencies, their value will increase over time.

Also unlike traditional currencies, some cryptocurrencies function both as an investment and a potential unit of exchange. Some buy it hoping they can eventually sell it for a profit. Others might use a fraction of a bitcoin to, say, get a firecracker pork burrito at New Hampshire's Taco Beyondo.

Cryptocurrencies like Bitcoin use massive amounts of power to keep systems running. Plus, there are massive "farms" full of computers mining for the coins. But some crypto companies are signing the Crypto Climate Accord, pledging to reduce their consumption and carbon emissions to a more sustainable level.

WHAT ABOUT THE ENVIRONMENTAL IMPACTS?

When judging the environmental impacts of cryptocurrencies, it’s important to consider the electricity's source. Miners want electricity at the lowest cost, which sometimes leads them to pollute energy sources like coal. Other times, can they find the cheapest energy from renewable sources like hydroelectric dams. It really comes down to location. Those variables make it complicated to calculate cryptocurrencies' exact energy consumption and environmental impacts.

Environmental impacts also include the energy used to cool computer processors, which heat up as they work, as well as the electronic waste produced as miners upgrade their equipment and discard older models or broken units.

For everyone’s sake, let’s keep this short. Nonfungible tokens are basically any digital item — like an image or video — that has been recorded on the blockchain to show who owns it. 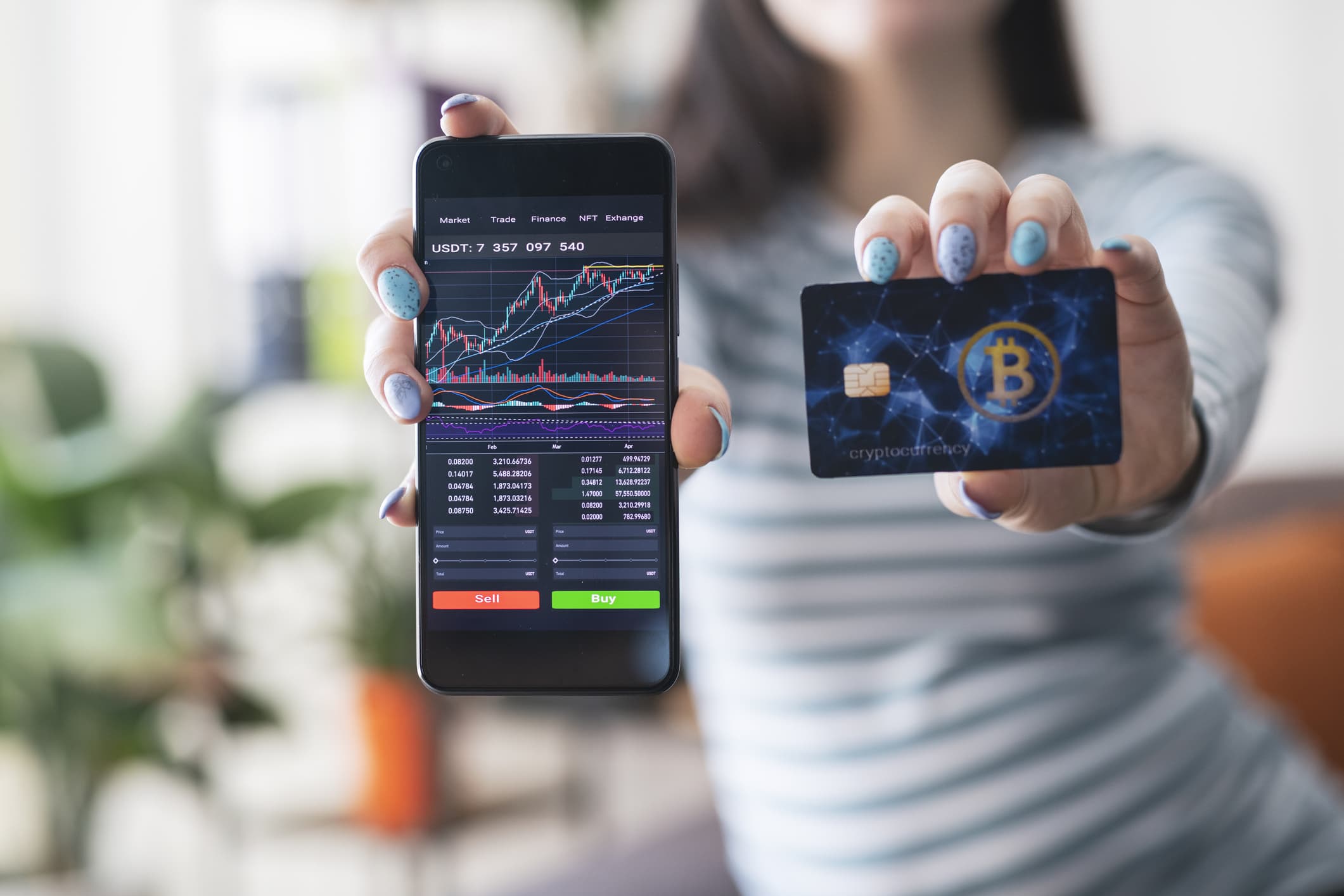 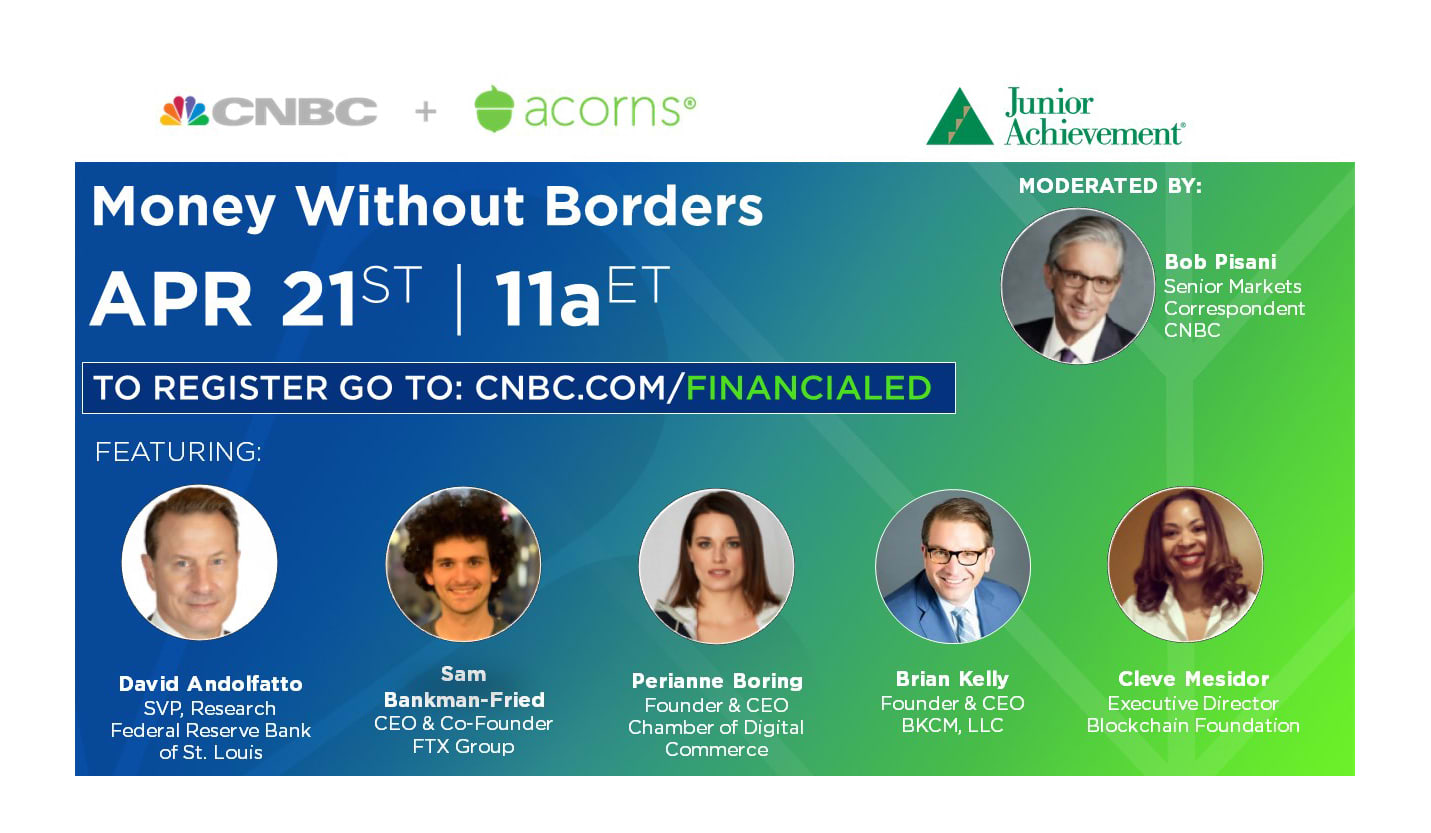 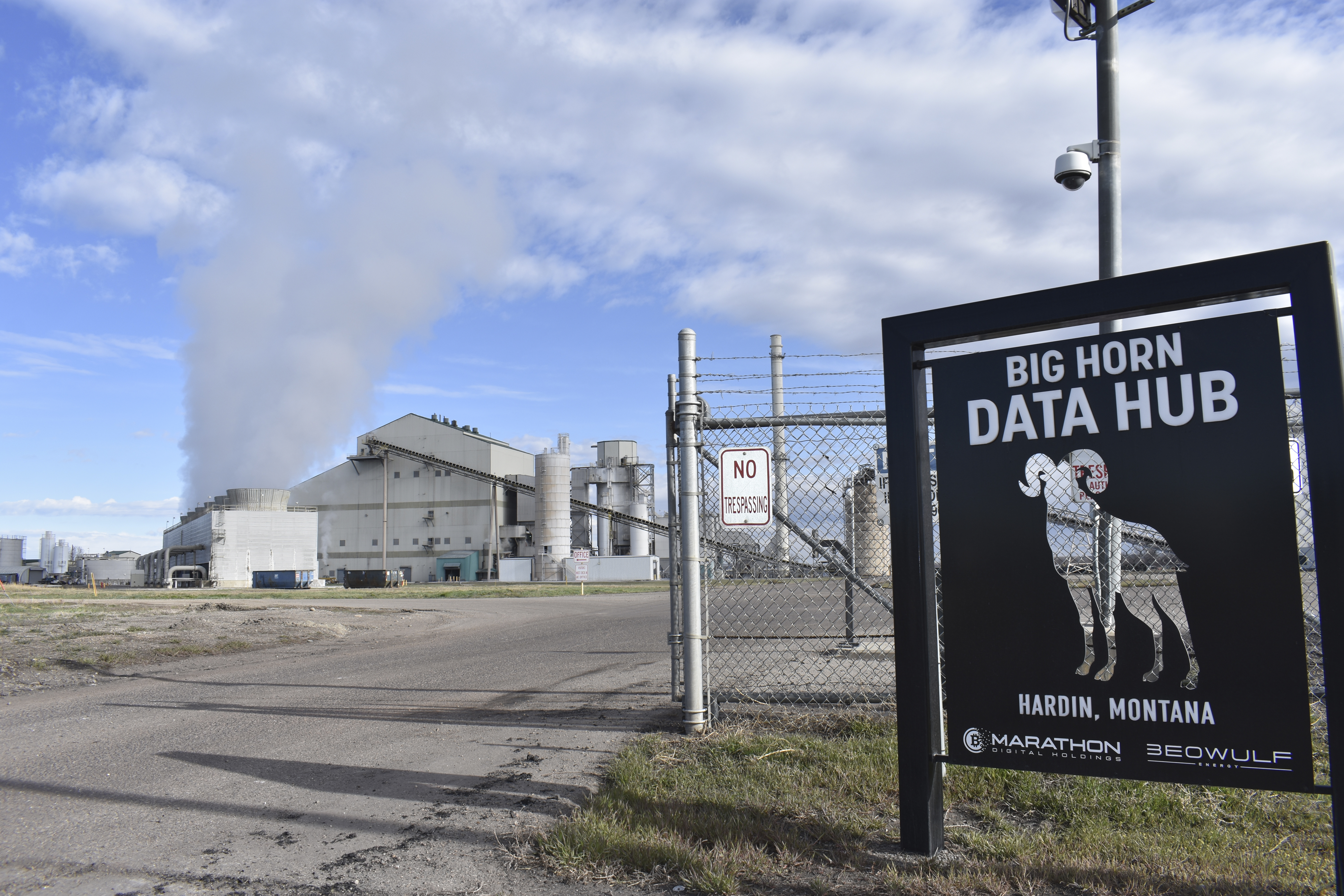 Bitcoin ‘Went to the Moon.' Now Its Miners Wrestle Over How to Help the Earth