Facebook, in the aftermath of damning testimony that its platforms harm children, will be introducing several features including prompting teens to take a break using its photo sharing app Instagram, and “nudging" teens if they are repeatedly looking at the same content that's not conducive to their well-being.

The Menlo Park, California-based Facebook is also planning to introduce new controls for adults of teens on an optional basis so that parents or guardians can supervise what their teens are doing online. These initiatives come after Facebook announced late last month that it was pausing work on its Instagram for Kids project. But critics say the plan lacks details and they are skeptical that the new features would be effective.

The new controls were outlined on Sunday by Nick Clegg, Facebook's vice president for global affairs, who made the rounds on various Sunday news shows including CNN's “State of the Union" and ABC's “This Week with George Stephanopoulos" where he was grilled about Facebook's use of algorithms as well as its role in spreading harmful misinformation ahead of the Jan. 6 Capitol riots. 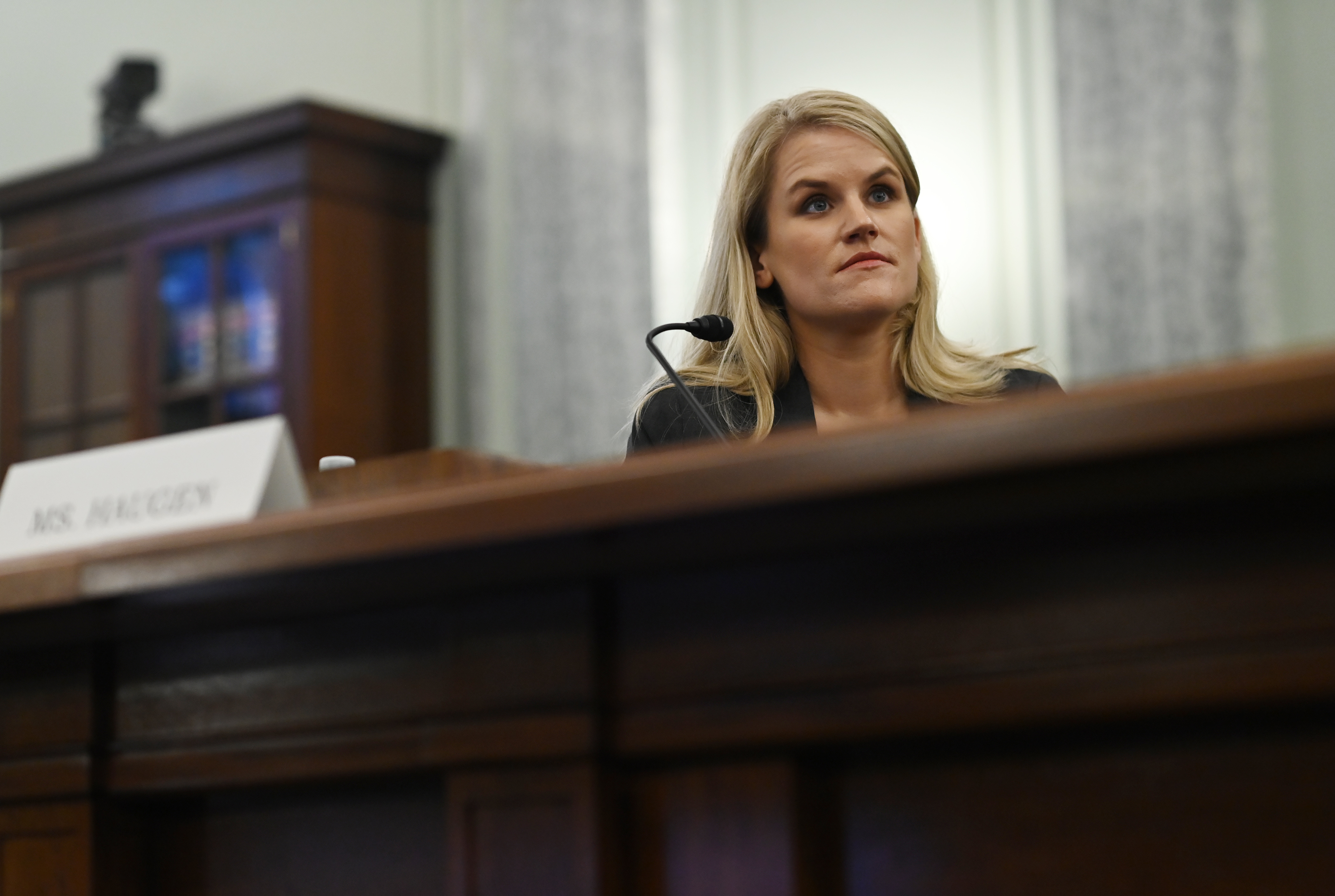 How One Facebook Worker Unfriended the Giant Social Network 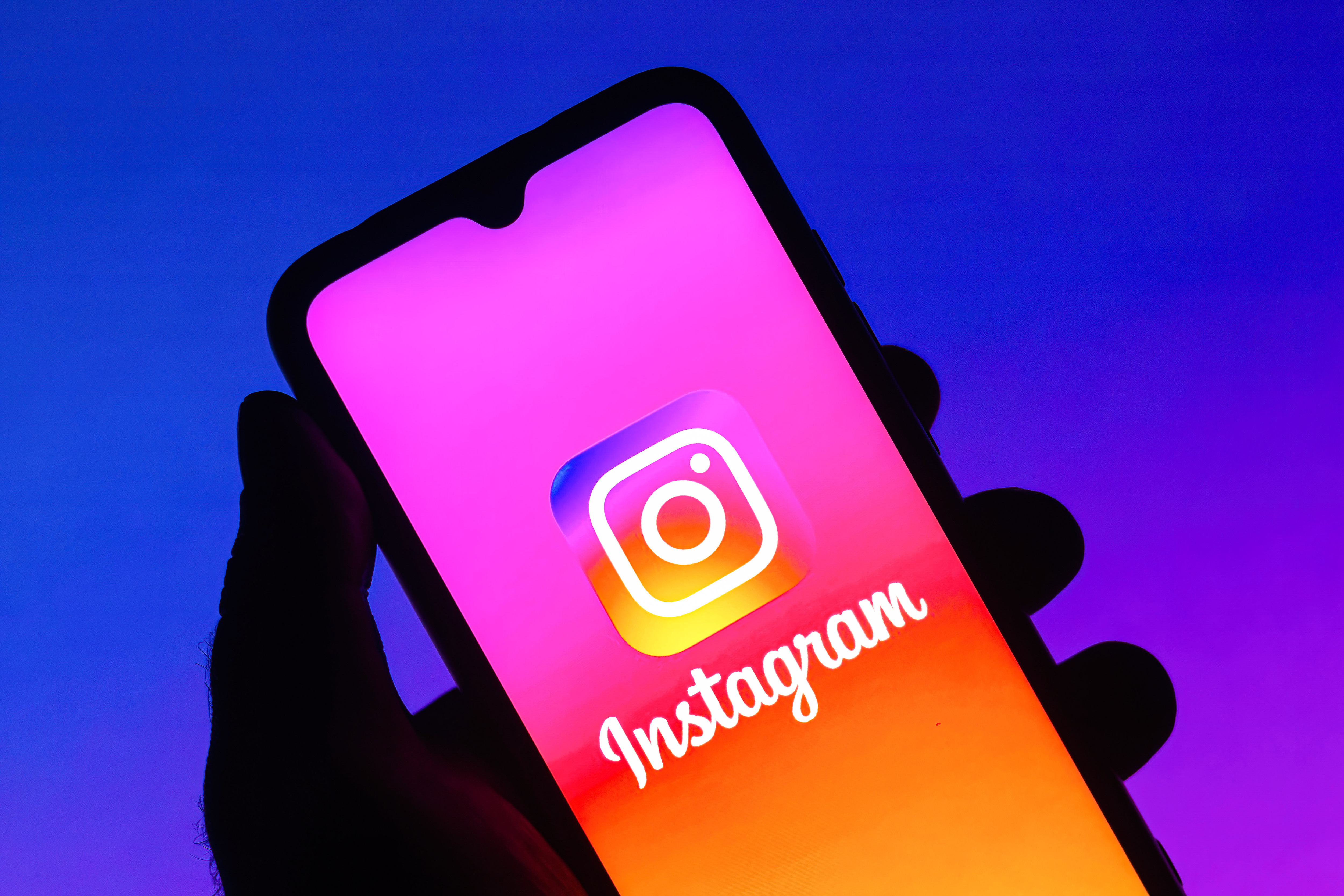 Clegg said that Facebook has invested $13 billion over the past few years in making sure to keep the platform safe and that the company has 40,000 people working on these issues.

The flurry of interviews came after whistleblower Frances Haugen, a former data scientist with Facebook, went before Congress last week to accuse the social media platform of failing to make changes to Instagram after internal research showed apparent harm to some teens and of being dishonest in its public fight against hate and misinformation. Haugen’s accusations were supported by tens of thousands of pages of internal research documents she secretly copied before leaving her job in the company’s civic integrity unit.

Josh Golin, executive director of Fairplay, a watchdog for the children and media marketing industry, said that he doesn't think introducing controls to help parents supervise teens would be effective since many teens set up secret accounts anyway. He was also dubious about how effective nudging teens to take a break or move away from harmful content would be. He noted Facebook needs to show exactly how they would implement it and offer research that shows these tools are effective.

“There is tremendous reason to be skeptical," he said. He added that regulators need to restrict what Facebook does with its algorithms.

Facebook is in the hot seat again after a whistleblower said the social media site downplayed its platforming of extremism. Meanwhile the recent outage has Americans, including Rep. Alexandria Ocasio-Cortez, again contemplating how much we rely on the app - AOC has called for the company to be broken up. Legal analyst Danny Cevallos talks us through what a hypothetical Facebook breakup would look like.

Clegg told both hosts that the algorithms serve as “giant spam filters."

Democratic Sen. Amy Klobuchar of Minnesota, who chairs the Senate Commerce Subcommittee on Competition Policy, Antitrust, and Consumer Rights, told Bash in a separate interview Sunday that it's time to update children's privacy laws and offer more transparency in the use of algorithms.

“I appreciate that he is willing to talk about things, but I believe the time for conversation is done," said Klobuchar, referring to Clegg's plan. “The time for action is now.”

A day after an outage that lasted several hours, whistleblower Frances Haugen testified before the U.S. Senate about Facebook's platforming of extreme views and reports that it and Instagram created body image issues among young people. CNBC Reporter Lauren Feiner explains why there's support on both sides of the aisle to regulate the Big Tech company.
Copyright AP - Associated Press