The FBI says it has made an arrest in connection with a hoax bomb threat against Boston Children's Hospital.

U.S. Attorney Rachael Rollins identified the person arrested as Catherine Leavy of Westfield, Massachusetts. She is charged with one count of making a false telephonic bomb threat in connection with a threat made to the hospital on Aug. 30.

“While I cannot comment further on the alleged motive of this case, I want to say generally, that health care providers who support and offer care to gender-diverse and transgender individuals and their families deserve to do so without fear,” Rollins said.

Leavy was arrested at her home without incident. She is being held pending a detention hearing scheduled for noon on Friday.

Most recently, on Sept. 9, police said multiple units were called to the hospital around 11:30 a.m. following a threat.

About a week earlier, on Aug. 30, an anonymous bomb threat set off a lockdown at the hospital while a bomb squad canvassed the building. Nothing suspicious was found and no one was hurt.

Police rushed to Boston Children's Hospital after a bomb threat was called in.

Boston's Children's Hospital recently warned staff about an increase in threats to their institution, which were tied to the care the facility offers to transgender youth. Federal officials said Thursday that there have been dozens of hoax threats to the institution.

Some of these threats stem from misinformation posted online about the nature of the procedures performed and a wave of anti-LGBTQ+ rhetoric that has surfaced in recent years.

Some phone calls and emails have threatened violence against doctors and staff, and the hospital said in a statement posted to social media earlier this month, "We are deeply concerned by these attacks on our clinicians and staff fueled by misinformation and a lack of understanding and respect for our transgender community."

Boston Children's is not the only hospital to experience these types of online harassment and threats, according to an NBC News report earlier this year. That report noted social media attacks against other children's hospitals in Omaha, Nebraska and Pittsburgh, Pennsylvania.

According to a recent report by the Southern Poverty Law Center, while the LGBTQ+ rights movement found an ally in the Biden administration, there is continued evidence of hate groups mobilizing in 2021 to push anti-LGBTQ+ legislation and ideology in the country.

It is not clear if the recent threats were motivated by such rhetoric or something else entirely. 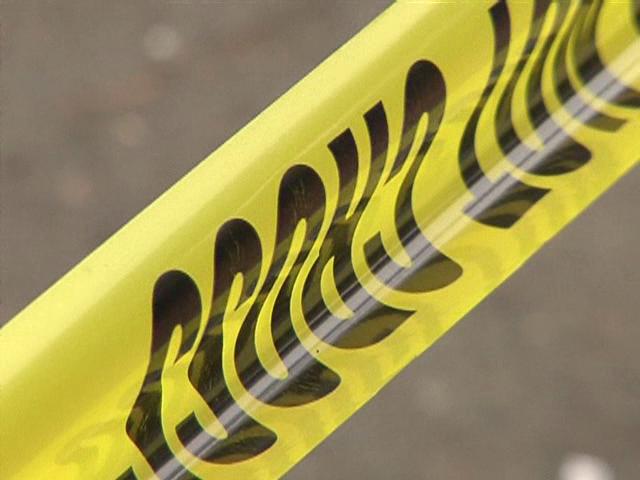 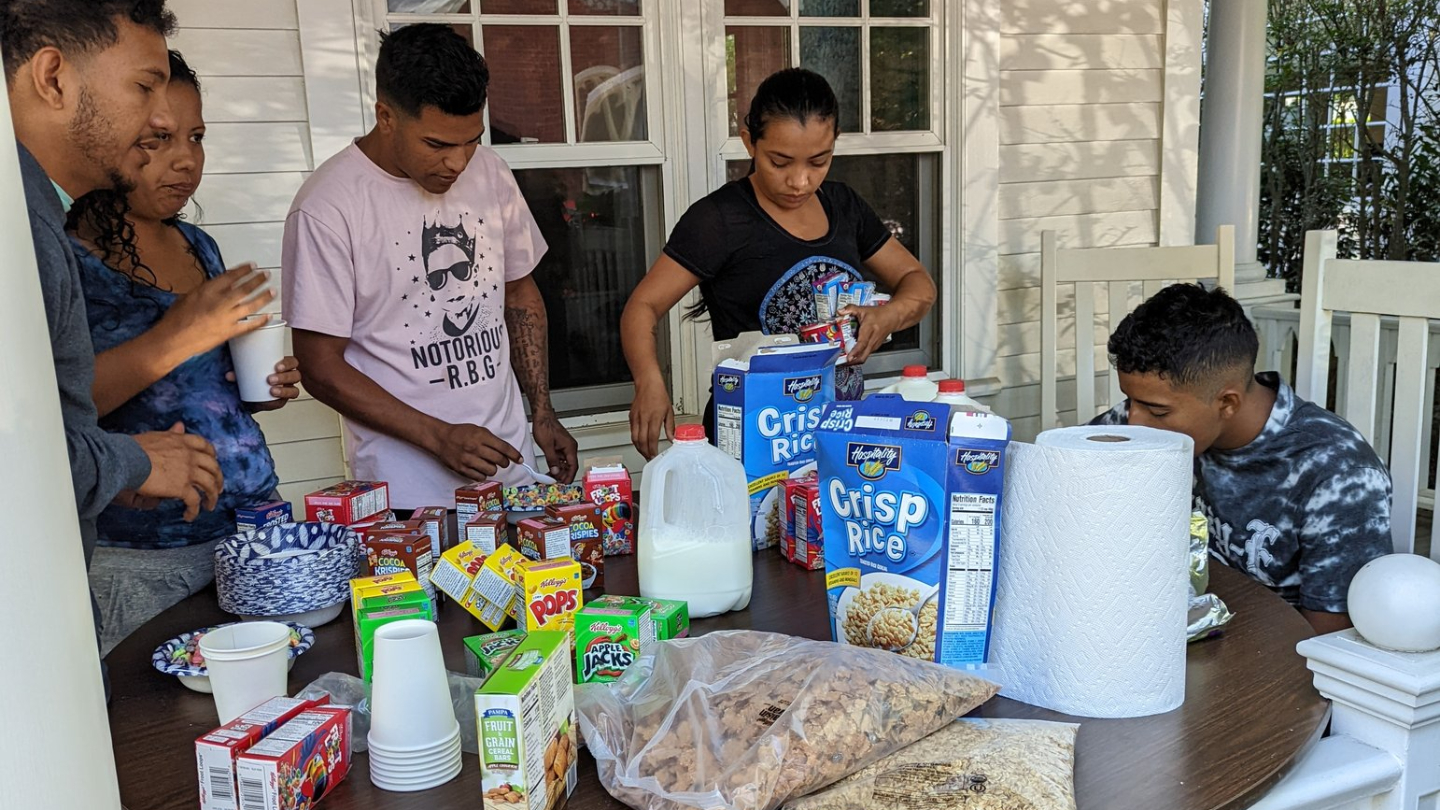 Editor's note: A previous version of this story had an incorrect spelling of the suspect's name. The correct spelling is Catherine Leavy, according to the U.S. Department of Justice.