The Boston Herald reports the 300 pages of heavily redacted records show the agency was aware that Bulger was involved in loan-sharking, horse-fixing and other crimes before recruiting him as an informant

The Boston Herald reports the 300 pages of heavily redacted records show the agency was aware that Bulger was involved in loan-sharking, horse-fixing and other crimes before recruiting him as an informant.

The FBI says the records were posted on the agency’s Vault public records database earlier this month and will be the first in a series of records released on Bulger.

The newspaper says the records show the FBI was tracking Bulger and other “different hoodlum groups in the Boston area” that were involved in loan-sharking in the early 1970s.

The records also detail a horse racing scheme that involved bribing jockeys and drugging horses to fix races at tracks in Boston, Pennsylvania, New Jersey and Las Vegas to benefit mobsters operating in those areas.

He was convicted in 2013 in connection with a series of gangland slayings and other crimes while also working as an FBI informant who ratted on the New England mob, his gang’s main rival.

Bulger fled Boston in late 1994 after his FBI handler warned him he was about to be indicted and was one of America’s most wanted men before being arrested in California in 2011.

Bulger was killed in federal prison in West Virginia in 2018. Authorities have not charged anyone with his killing, but law enforcement officials said at the time that two Massachusetts mobsters were suspects. 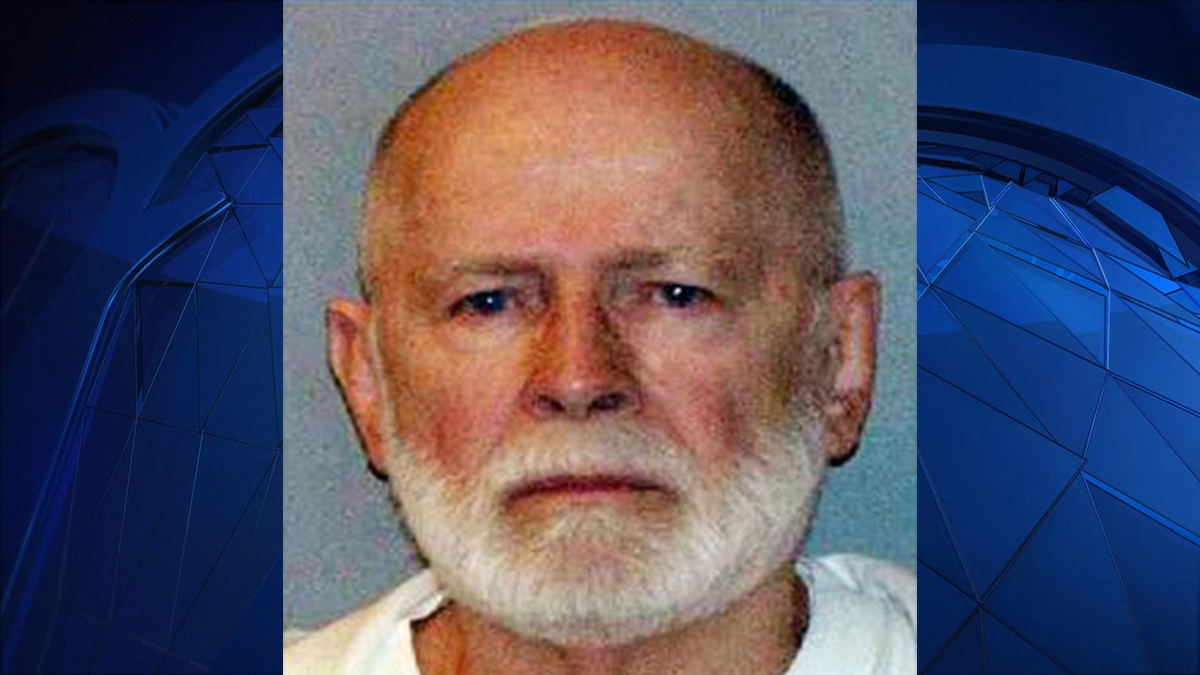 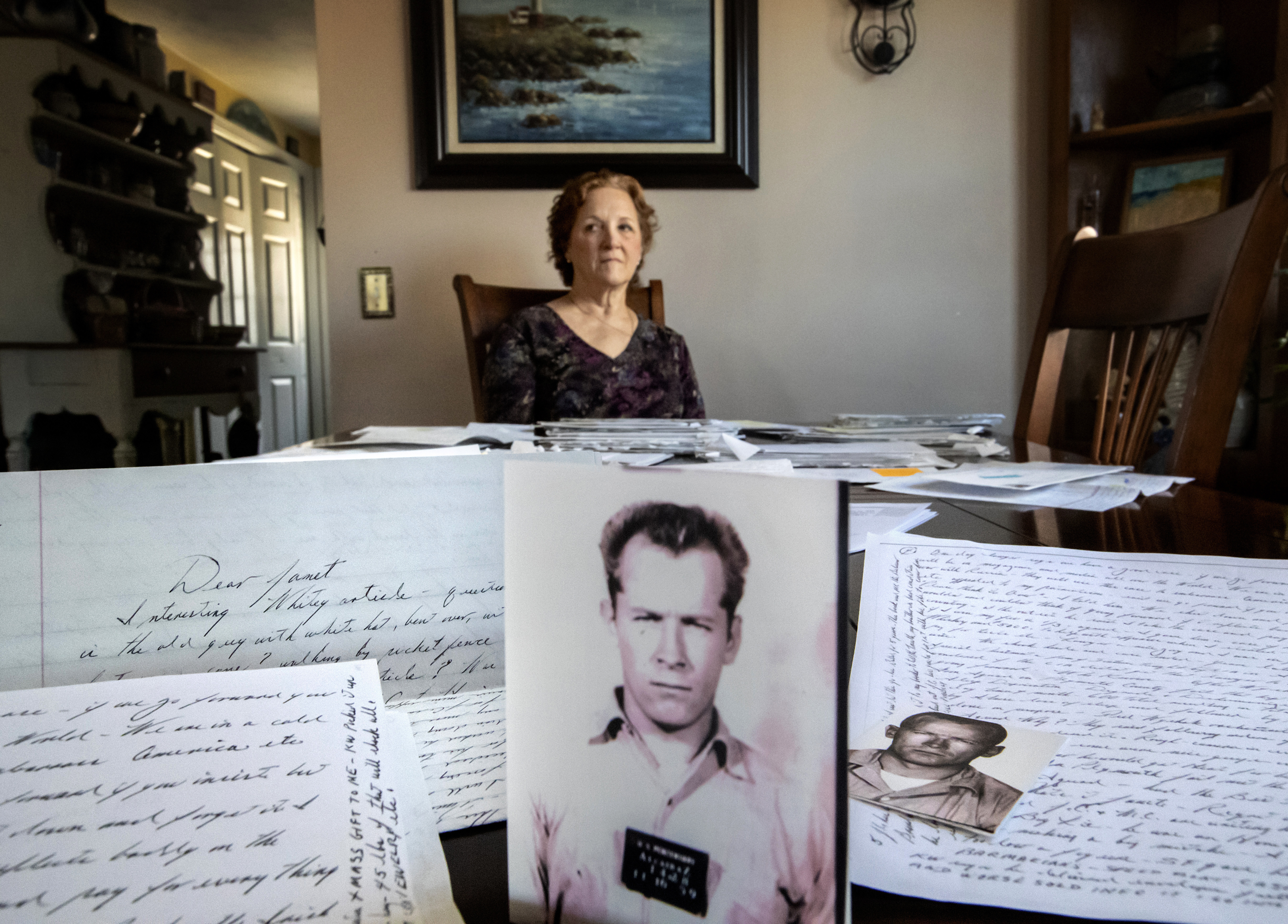 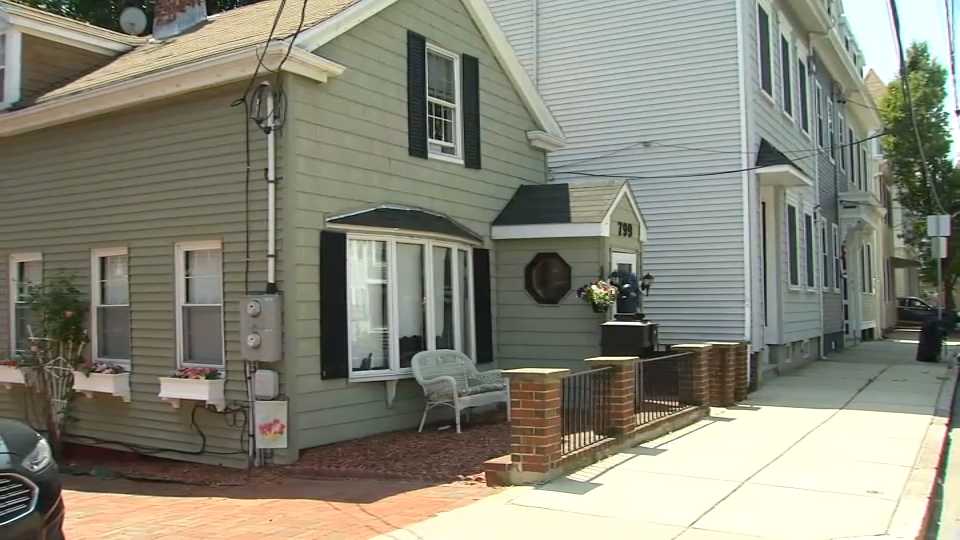