Truckloads of donations are being delivered Wednesday to more than 100 people forced from their homes in a massive Bridgeport fire on New Year's Eve so they can begin the process of rebuilding their lives after losing everything.

The condominium complex at 215 Charles Street has been torn down completely after burning for hours on end on New Year's Eve, starting at about 6:15 a.m. The condo building contained about three dozen units. Firefighters used aerial ladders to rescue people trapped inside.

One firefighter suffered a minor injury and was taken to the hospital but later returned to the scene. No residents were hurt.

Part of the building collapsed, several units were destroyed and residents lost everything, from Christmas presents to their shoes.

The fire appears to have started in the garage, where several cars were burning under the building, and several residents said they woke up to find smoke and hear booms from below.

The mayor's office put out a call for donations and the community responded in very big way. The donations will be distributed at the Bridgeport Rescue Mission.

If you'd still like to help the families, here's how you can:

The displaced families are in need of clothing for boy and girls, from infants to teenagers, clothing for men and women of all ages, toys for all ages, food for people and food and items for cats and dogs.

You can drop the donations off at Health and Social Services, at 752 East Main Street in Bridgeport.

Donations of clothing, food and other necessities will be accepted from 2 p.m. to 5:30 p.m. at city Hall Annex, 999 Broad Street today and Saturday. 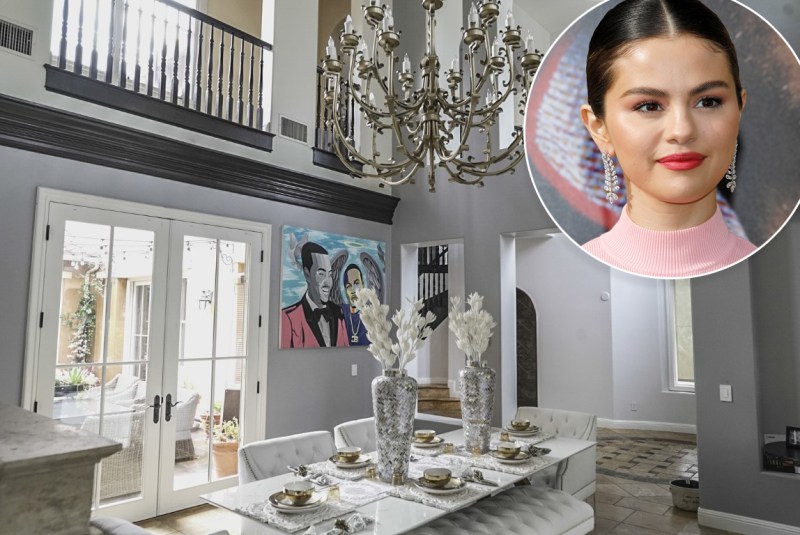 Selena Gomez’s Former Mansion Goes Back on the Market for $6.6M 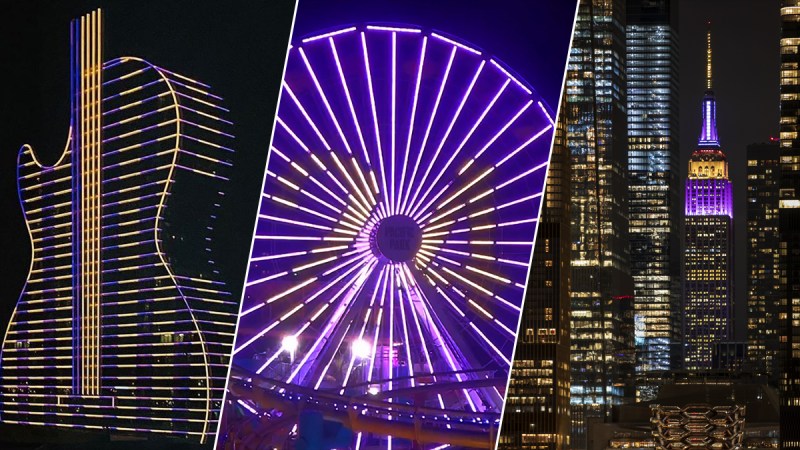 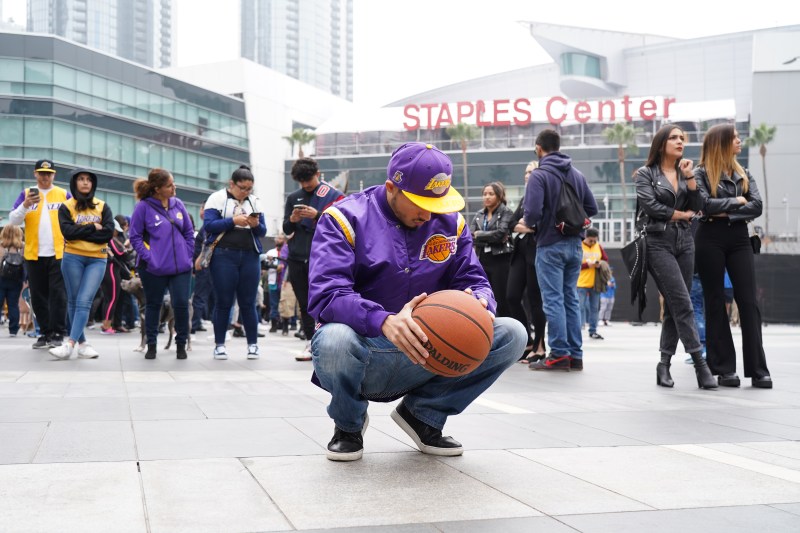 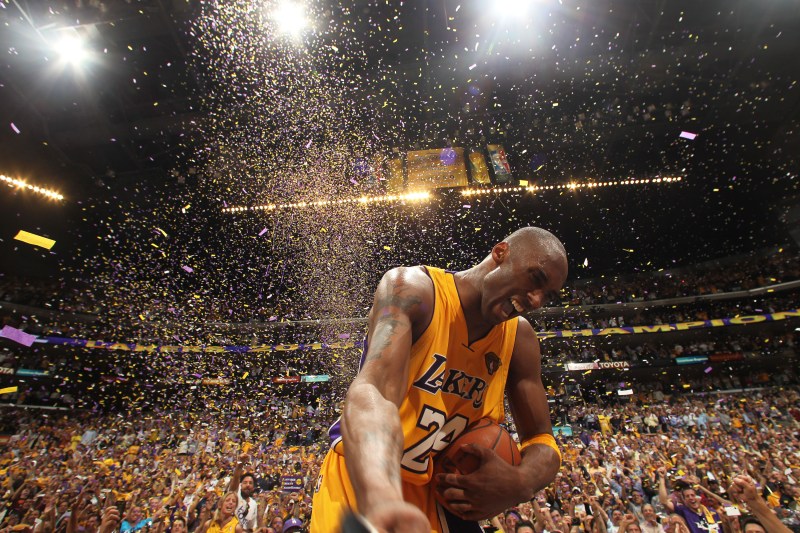 Timeline: A Look Back at Kobe Bryant’s NBA Career