Fire crews responded to the two-bedroom home at 11:20 p.m. and found it fully consumed by the fire. No one was home since the house was under renovations, fire officials said.

"Heavy fire was visible on arrival," said Fire Chief Eric L. Smith in a prepared statement. "The large home appeared to be fully ablaze, with flames flames existing the structure in multiple directions."

It took about two hours to extinguish the blaze.

"The fire was so intense that it had also spread to the nearby grass and trees," he said. "The exterior attack was also used to prevent the fire from spreading and to minimize flying embers and debris."

Firefighters officials said they were hampered in extinguishing the blaze by heavy winds, rough and problems with the water supply. Smith said firefighters ran nearly half a mile of hose line to supply water. A second alarm was struck and brought mutual aid crews from Esses, Manchester-by-the-Sea, and Rockport.

The home is valued at $4 million, according to town assessment records. Fire officials said the home was a total loss after it collapsed in on itself during the blaze. 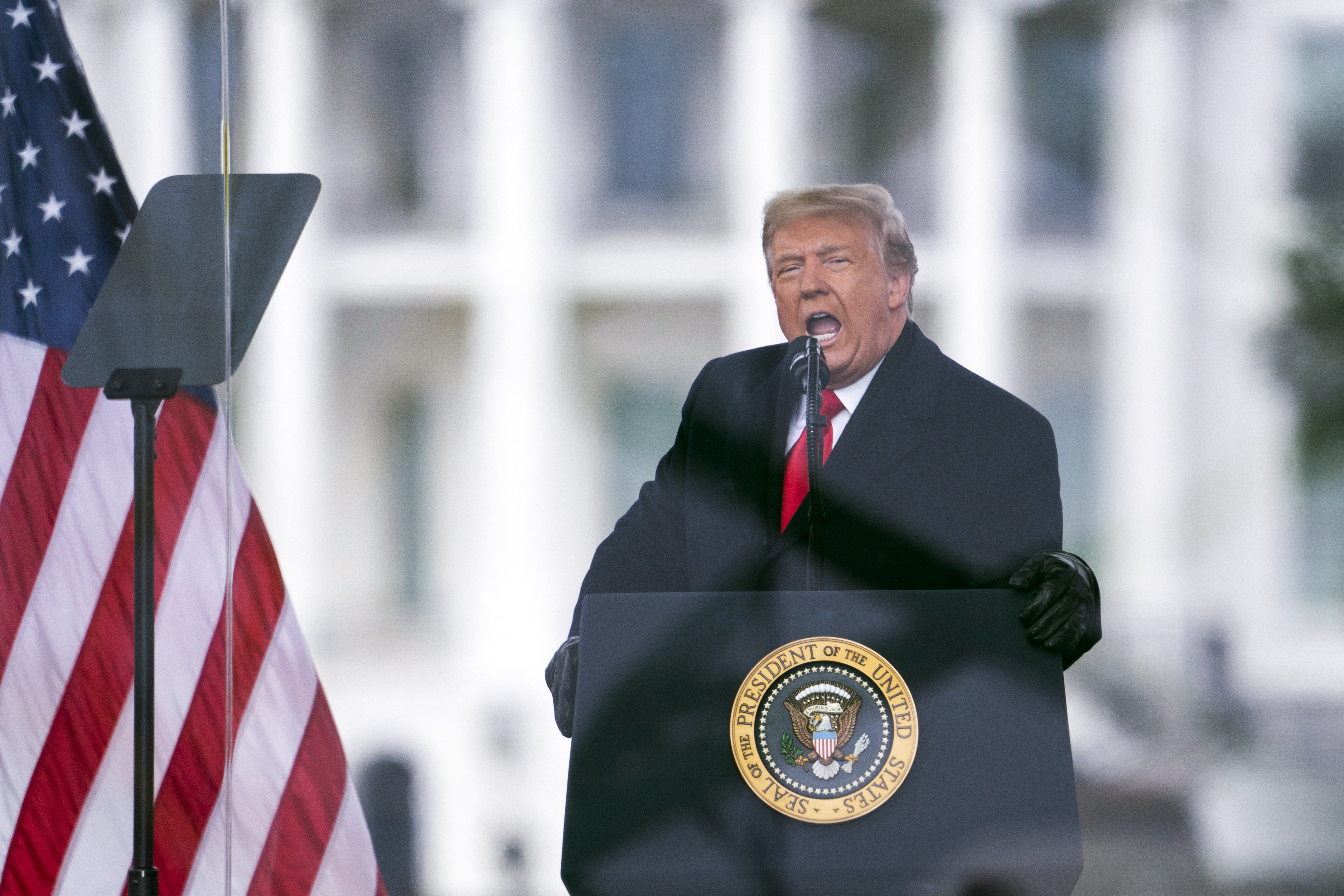 One firefighter suffered a minor burn when a piece of burning debrish landed on his neck, Smith said. The firefighter continued to work and was later evaluated at the scene. He was not hospitalized, Smith said.

The home appeared to be under construction or renovation, according to Smith. Officials found a trailer and dumpster on site. The cause of the fire is under investigation by the Gloucester Fire Department, Gloucester Police Department and the Massachusetts State Fire Marshal's Office.