Marilyn Golisano, 68, has been charged with embezzlement from an agency receiving federal funds, wire fraud and aggravated identity theft

Marilyn Golisano, 68, is charged with embezzlement from an agency receiving federal funds, wire fraud and aggravated identity theft, according to a statement from the office of Andrew Lelling, U.S. attorney for Boston.

Golisano, who handled the overtime paperwork for her unit, submitted dozens of false and fraudulent overtime slips in 2017 and 2018 on which she had forged the signatures of at least three different supervisors, prosecutors allege.

According to cellphone location records, during several overtime shifts that Golisano said she was working in downtown Boston, she was actually miles away, prosecutors said.

"Rather than working in service of her community, Ms. Golisano did a disservice to taxpayers and to the reputation of her colleagues in law enforcement,'' Lelling said in a statement.

Her attorney said she served the department ``diligently and faithfully'' for 35 years.

"She has spent her life serving her coworkers and her family," Kevin Barron said in an emailed statement. "She will defend herself against these accusations successfully." 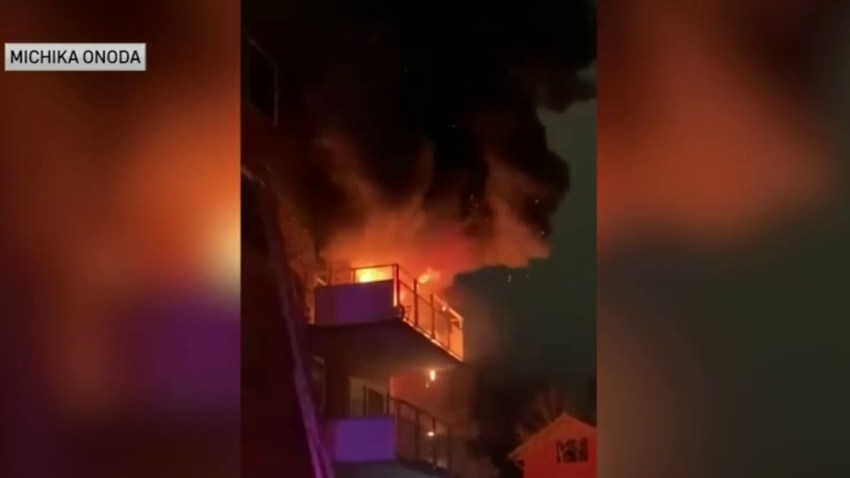 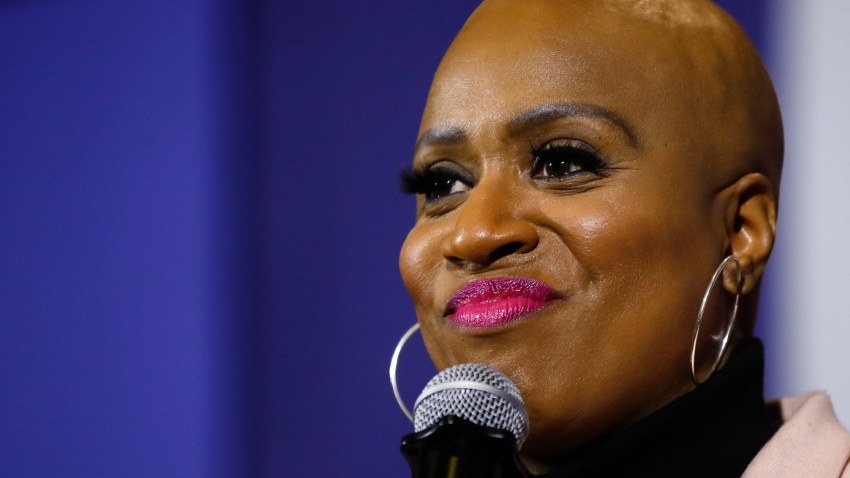 Panic Buttons Torn From Pressley's Congressional Office Ahead of Riot: Chief of Staff