A former Minneapolis police officer pleaded guilty Monday to aiding and abetting second-degree manslaughter in the killing of George Floyd just as jury selection was about to begin. Another former officer waived his right to a jury trial, setting up an uncommon process in which both sides agree to the evidence before the judge issues a verdict.

The plea deal for J. Alexander Kueng calls for 3 1/2 years in prison, with prosecutors agreeing to drop a count of aiding and abetting second-degree murder. Kueng is the second officer to plead guilty to the state charge, following Thomas Lane, who pleaded guilty earlier this year.

Their former colleague, Tou Thao, rejected a plea deal earlier this year, telling a judge it “would be lying” to accept any such deal. On Monday, he agreed to go forward with a proceeding called a trial by stipulated evidence on one count of aiding and abetting manslaughter. In doing so, he is waiving his rights to a trial by jury and to testify.

The two sides will work out agreed-upon evidence against Thao and prepare written closing arguments. They will submit those to Judge Peter Cahill by Nov. 17, with Cahill to decide whether he is guilty within 90 days. If convicted of the manslaughter count, Thao would likely get about four years in prison and the aiding and abetting murder charge would be dropped.

Attorney General Keith Ellison, whose office prosecuted the case, said in a statement that he hopes Keung's guilty plea can bring comfort to Floyd's family and “bring our communities closer to a new era of accountability and justice.” He also said his office is looking forward to a swift resolution of Thao's case, and he thanked the witnesses who were prepared to testify at trial.

All three were convicted in February on federal counts of willfully violating the civil rights of Floyd, who was Black. Lane was sentenced to 2 1/2 years in the federal case. Kueng was sentenced to three years and Thao was sentenced to 3 1/2, but for some Floyd family members and activists, the penalties were too small.

Former officers J. Alexander Kueng, Thomas Lane and Tou Thao were each charged with depriving Floyd of his civil rights while acting under government authority.

Floyd, 46, died May 25, 2020, after Officer Derek Chauvin, who is white, pinned him to the ground with a knee on Floyd’s neck as he repeatedly said he couldn’t breathe. The killing, captured on widely viewed bystander video, sparked protests in Minneapolis and around the globe as part of a reckoning over racial injustice.

Kueng and Lane helped to restrain Floyd, who was handcuffed. Kueng knelt on Floyd’s back and Lane held down Floyd’s legs. Thao kept bystanders from intervening during the 9 1/2-minute restraint.

As part of his plea agreement, Kueng admitted that he held Floyd's torso, that he knew from his experience and training that restraining a handcuffed person in a prone position created a substantial risk, and that the restraint of Floyd was unreasonable under the circumstances.

Kueng's plea called for him to serve his state and federal terms concurrently, just as Lane is doing.

Rachel Moran, a professor at the University of St. Thomas School of Law, said the stipulated bench trial for Thao is a “creative way” to resolve his case, noting that such trials are uncommon but sometimes happen.

“The stipulated bench trial allows him to maintain his innocence and to blame the court if he gets found guilty, rather than make any admissions himself,” she said. “On the state's part, they also don't want to go to trial. They are exhausted, their witnesses are exhausted ... they potentially get what they want, which is just a conviction and concurrent prison time, which is all they were looking for.”

She said the state was creative in leaving the murder charge on the table, so that if Thao is acquitted on the manslaughter charge, the state to still pursue the aiding and abetting murder charge.

John Baker, a lawyer and assistant professor of criminal justice studies at St. Cloud State University, said stipulated bench trials are fairly common, particularly when there are concerns about getting an unbiased jury and when the case hinges more on a legal question rather than evidentiary issues. 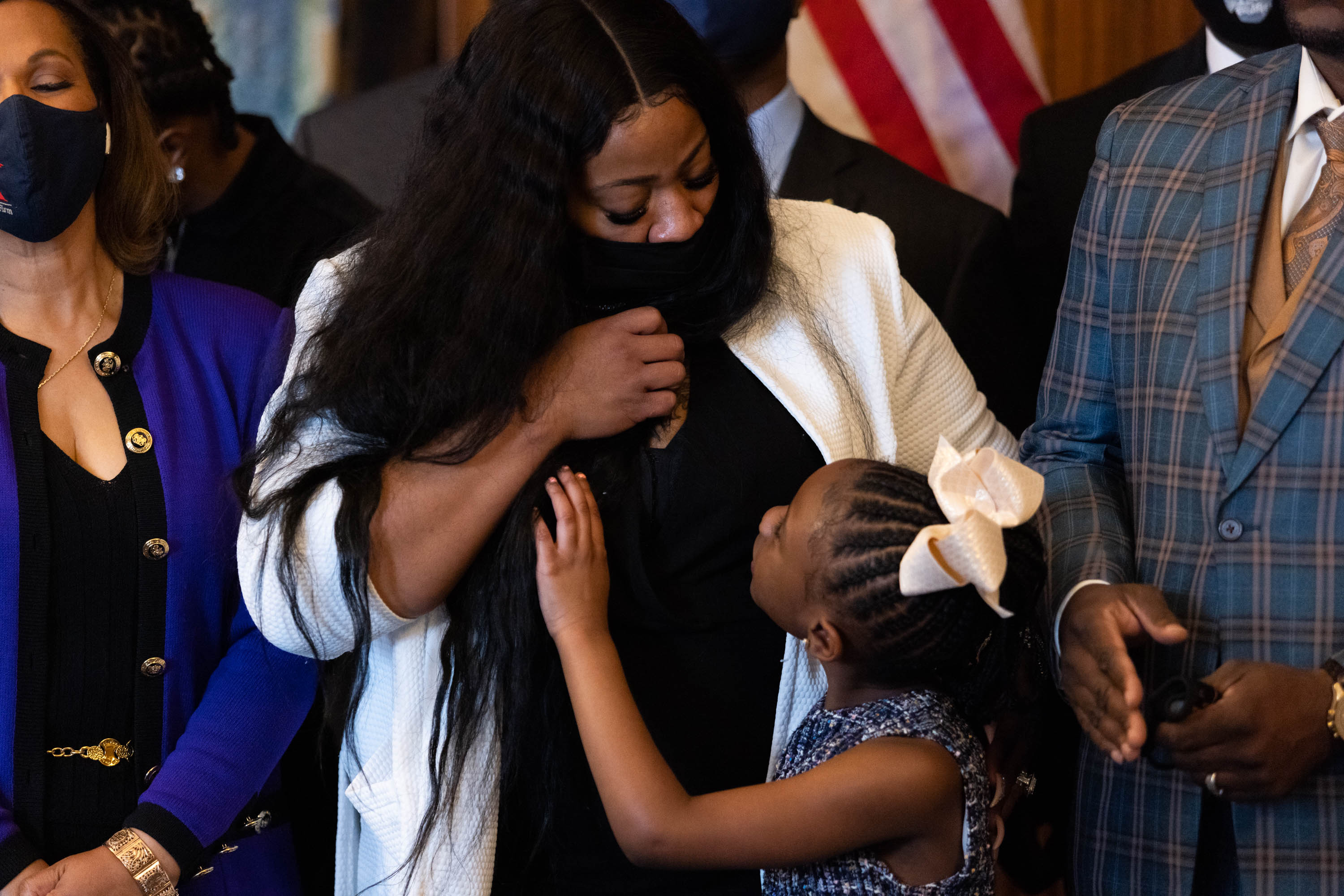 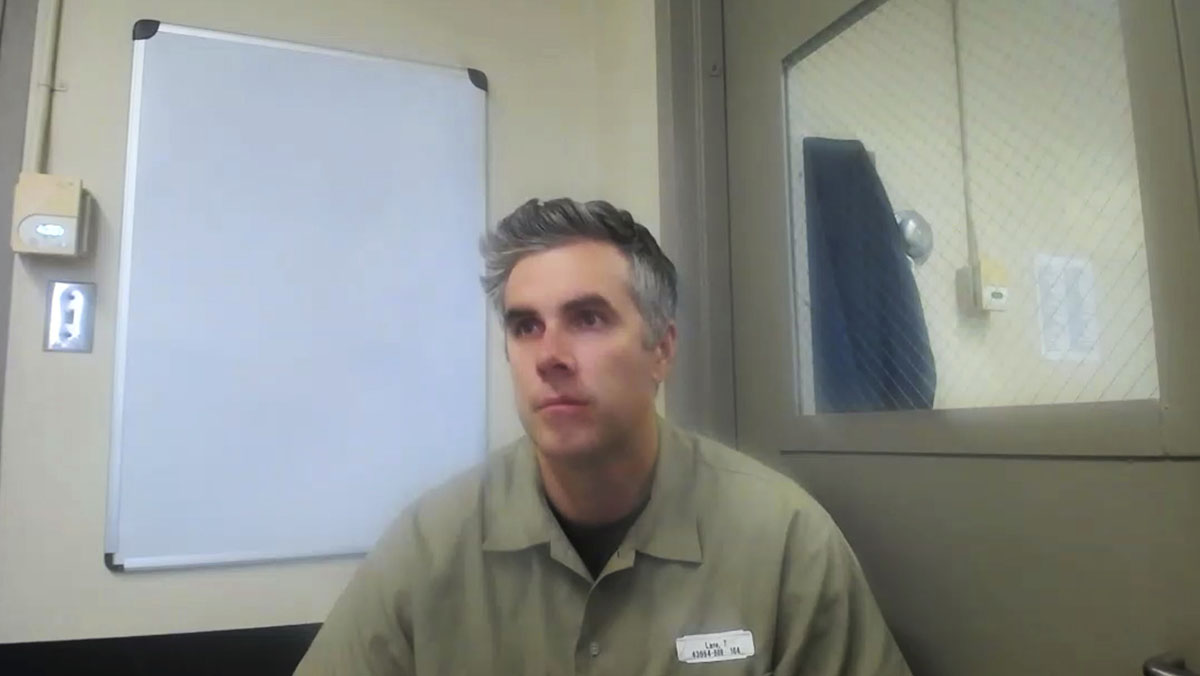 Baker said Thao's attorney won't contest what happened and that the case will come down to whether Thao knew that Chauvin was committing a crime. “That lends itself more toward a court trial, with the judge making a decision,” he said.

Chauvin was convicted of state murder and manslaughter charges last year and is currently serving 22 1/2 years in the state case. He also pleaded guilty to a federal charge of violating Floyd’s civil rights and was sentenced to 21 years for that and for an unrelated case involving a 14-year-old boy. He is serving the sentences at the same time at the Federal Correctional Institution in Tucson, Arizona.

Kueng is Black, Lane is white and Thao is Hmong American. They were convicted of federal charges in February after a trial that focused on their training and the culture of the police department. All three were convicted of depriving Floyd of his right to medical care and Thao and Kueng were also convicted of failing to intervene to stop Chauvin during the killing.

After their federal sentences, there was a question as to whether Kueng and Thao would proceed to trial, with legal experts saying it was likely they'd seek a plea deal with the state that would not exceed the federal sentence and allow them to serve both sentences at the same time.

State sentencing guidelines for a person with no criminal record, like Kueng, call for a range from about 3 1/2 years to four years and nine months in prison for second-degree unintentional manslaughter. The presumptive sentence is four years.

If Kueng had been convicted of aiding and abetting second-degree murder, he would have faced a presumptive 12 1/2 years in prison.