It's possible neither Warnock nor Walker will surpass Georgia's 50% election law threshold, meaning a runoff on Dec. 6 is possible

Georgia voters are ready to settle one of the nation’s marquee midterm contests as they choose whether to reelect Democratic Sen. Raphael Warnock to his first full term or replace him with Republican challenger Herschel Walker.

The matchup will help decide which party controls the Senate for the final two years of President Joe Biden’s term. Yet the state’s quirky election law means Tuesday could be just Round 1. Georgia requires a majority to win statewide office, and with polls suggesting a close race and a third-party candidate on the ballot, it’s possible neither Warnock nor Walker will surpass the 50% threshold.

That would set up a four-week blitz ahead of a Dec. 6 runoff that, depending on the outcomes in other Senate contests, could reprise the 2020 election cycle, when two Senate runoffs in Georgia doubled as a national winner-take-all battle for Senate control. The chamber is now divided 50-50 between the two major parties, with Vice President Kamala Harris giving Democrats the tie-breaking vote.

A runoff also would mean another month of Warnock hammering Walker, a sports celebrity turned politician, as unqualified and Walker assailing Warnock as a rubber-stamp for the White House.

Polls attempting to predict the outcome of elections have prompted a lot of criticism recently. But in the 2020 presidential race and the 2018 midterms, polling was actually pretty accurate. NBCLX political editor Noah Pransky breaks down why so many people distrust political polls and how faith in them can be restored.

“Raphael Warnock votes with Joe Biden 96% of the time,” Walker has told voters again and again. “He’s forgotten about the people of Georgia.”

Warnock, who is also the senior minister at Ebenezer Baptist Church in Atlanta, answers that Walker is “not ready” and “not fit” for high office. That’s an allusion to Walker’s rocky past, from allegations of violence against his ex-wife to accusations by two women Walker once dated that he encouraged and paid for their abortions despite his public opposition to abortion rights.

Both approaches highlight the candidates’ most glaring liabilities.

Amid generationally high inflation and with Biden’s popularity lagging in Georgia, Warnock wants voters to make a localized choice, not a national referendum on Democrats as a whole. Georgia’s first Black U.S. senator, Warnock pitches himself as a pragmatist who cuts deals with Republicans when they’re willing and pushes Democratic-backed cost-cutting measures when they’re not. Among the top accomplishments Warnock touts: capping the cost of insulin and other drugs for Medicare recipients.

“I’ll work with anybody to get things done for the people of Georgia,” Warnock said.

Walker, meanwhile, denies that he’s ever paid for an abortion. And glossing over a cascade of other stories — documented exaggerations of his business record, academic achievements and philanthropic activities; publicly acknowledging three additional children during the campaign only after media reports on their existence — Walker touts his Christian faith and says his life is a story of “redemption.”

MSNBC’s Steve Kornacki shares his secrets to a successful night of election coverage.

Through the scrutiny he calls “foolishness,” the Republican nominee has campaigned as a cultural and fiscal conservative. Walker, who is also Black, pledges to “bring people together” while framing Warnock as a divisive figure on matters of race and equality. Walker justifies his attack using snippets of Warnock’s sermons in which the pastor-senator discusses institutional racism.

Republicans used similar tactics against Warnock ahead of his runoff victory on Jan. 5, 2021. Warnock won that contest by about 95,000 votes out of 4.5 million cast. More than 2 million Georgia voters cast ballots ahead of Election Day. Election Day turnout was steady, according to the campaigns. A handful of polling locations across the state were scheduled to remain open after the 7 p.m. closing time to compensate for some problems earlier in the day.

Warnock spent Tuesday in Atlanta, making a few campaign stops and spending time with family, friends and advisers. Walker held no public events. The senator's supporters are gathering to watch returns at a downtown Atlanta hotel. Walker's campaign is hosting supporters at The Battery complex near the Atlanta Braves baseball stadium in the northern suburbs of the city.

If the race ultimately heads to a second round, it could be because of GOP-leaning voters like Doreen Hendricks, who cast her ballot Friday, the final day of early in-person voting, in the Atlanta suburb of Tucker in DeKalb County. 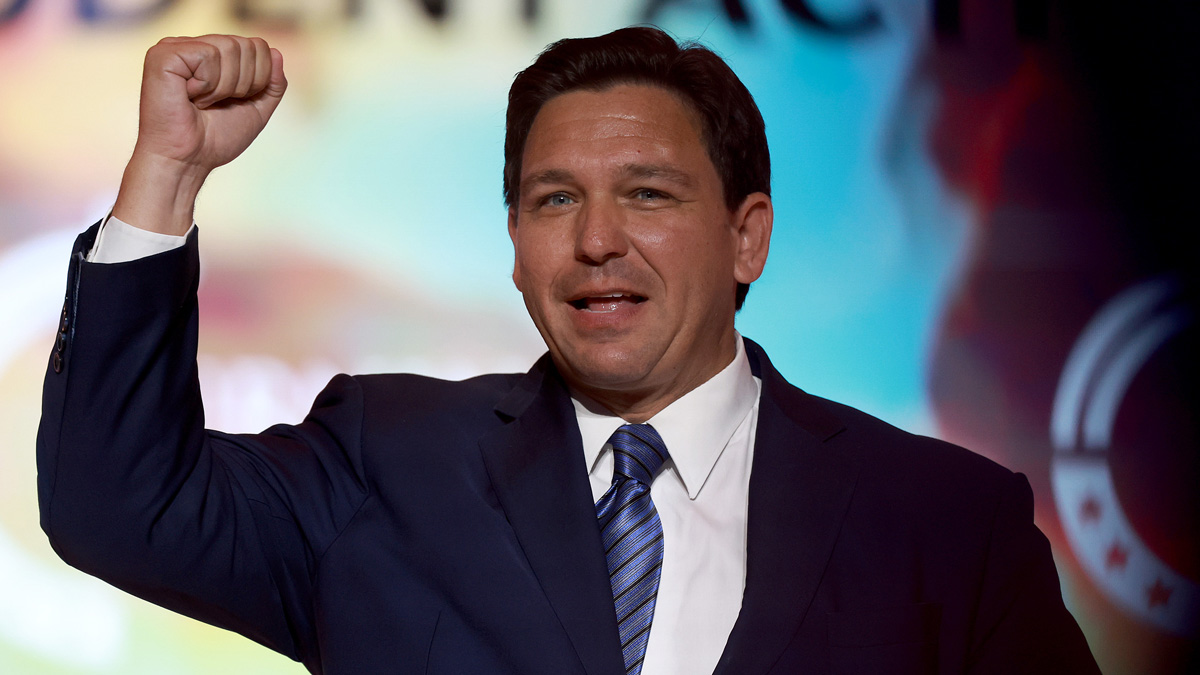 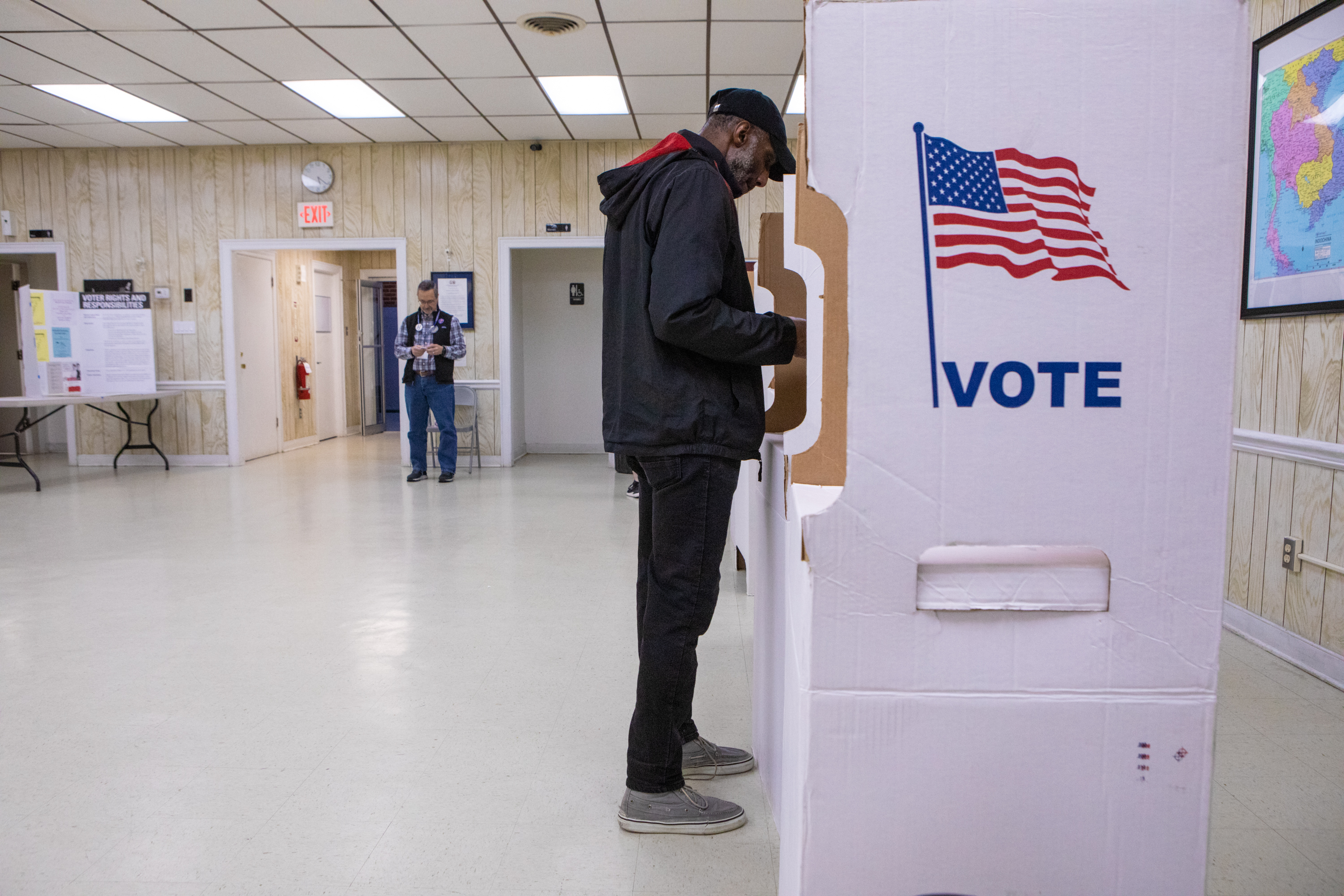 As Polls Close in the East, Some Early Midterm Elections Takeaways Emerge 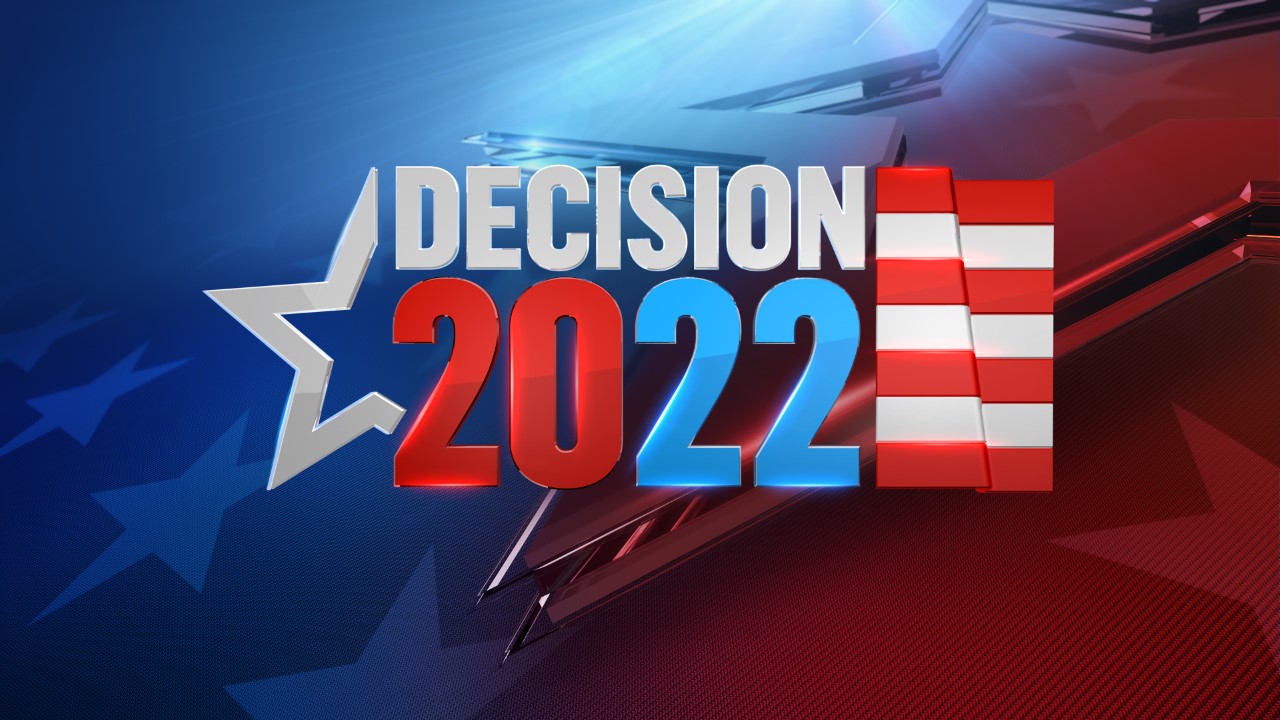 Hendricks said she voted to reelect Gov. Brian Kemp, a Republican, but felt “angry” about her choice in the Senate race.

“I feel like the Georgia GOP was persuaded to accept Herschel Walker,” Hendricks said. “Unfortunately, I voted for the Libertarian. I’m not crazy about the Libertarian, either. I know it’s probably going to lead to a runoff.”

Nearly half of Georgia voters say the economy is the most pressing issue facing the country, according to AP VoteCast, an expansive survey of more than 3,000 voters in the state.

Rising costs were named as a top concern among the state’s voters as they cast their ballots, with roughly 9 in 10 saying the inflated prices of groceries, gas and other goods were an important factor in their votes this election.

Half a million people who rank climate change their top issue are voting for the first time in a midterm election. Could that make a difference in close races in states like Texas, Florida, and Pennsylvania?

In particular, grocery prices are weighing on the minds of the voters. Roughly half say they considered the cost of groceries and food when they voted in the election.

Georgia’s voters are also worried about crime. A vast majority identify it as a factor in their decision-making when casting a ballot, according to AP VoteCast. More than 8 in 10 voters describe it as an important issue.

Only 1 in 10 Georgia voters identify the U.S. Supreme Court’s decision to strip women of the constitutional right to an abortion as the most important issue facing the country, while almost 5 in 10 identify the economy and jobs.

But abortion still weighs on how many people voted. About 7 in 10 Georgians say it is an important factor in how they voted.