A German court on Tuesday convicted a 97-year-old woman of being an accessory to more than 10,000 murders for her role as a secretary to the SS commander of the Nazis' Stutthof concentration camp during World War II.

Irmgard Furchner was accused of being part of the apparatus that helped the camp near Danzig, now the Polish city of Gdansk, function. The Itzehoe state court in northern Germany gave her a two-year suspended sentence for being an accessory to murder in 10,505 cases and an accessory to attempted murder in five cases.

U.N. Secretary-General Antonio Guterres' spokesperson Stephane Dujarric said of the verdict: “It shows that it’s never too late to ensure that there was some accountability for crimes committed of such horrific nature."

Prosecutors in Itzehoe said during the proceedings that Furchner’s trial may be the last of its kind. However, a special federal prosecutors’ office in Ludwigsburg tasked with investigating Nazi-era war crimes says another five cases are currently pending with prosecutors in various parts of Germany, dpa reported.

Charges of murder and accessory to murder aren’t subject to a statute of limitations.

The court said judges were convinced that Furchner “knew and, through her work as a stenographer in the commandant’s office of the Stutthof concentration camp from June 1, 1943, to April 1, 1945, deliberately supported the fact that 10,505 prisoners were cruelly killed by gassings, by hostile conditions in the camp,” by transportation to the Auschwitz death camp and by being sent on death marches at the end of the war. 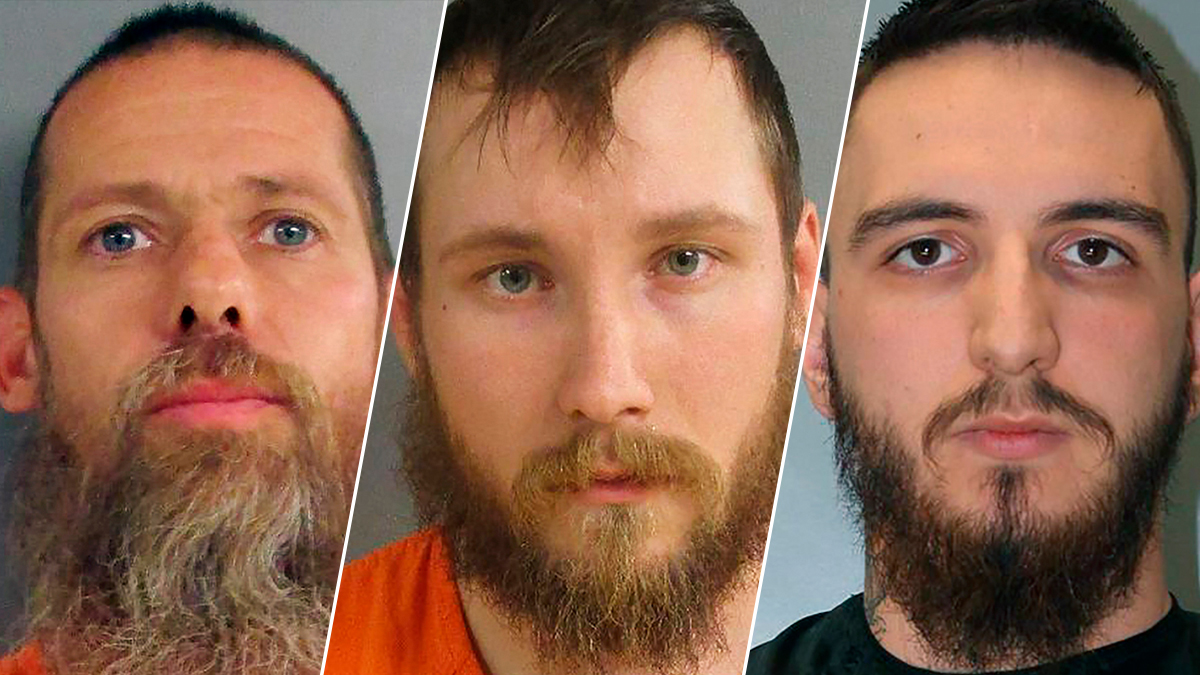 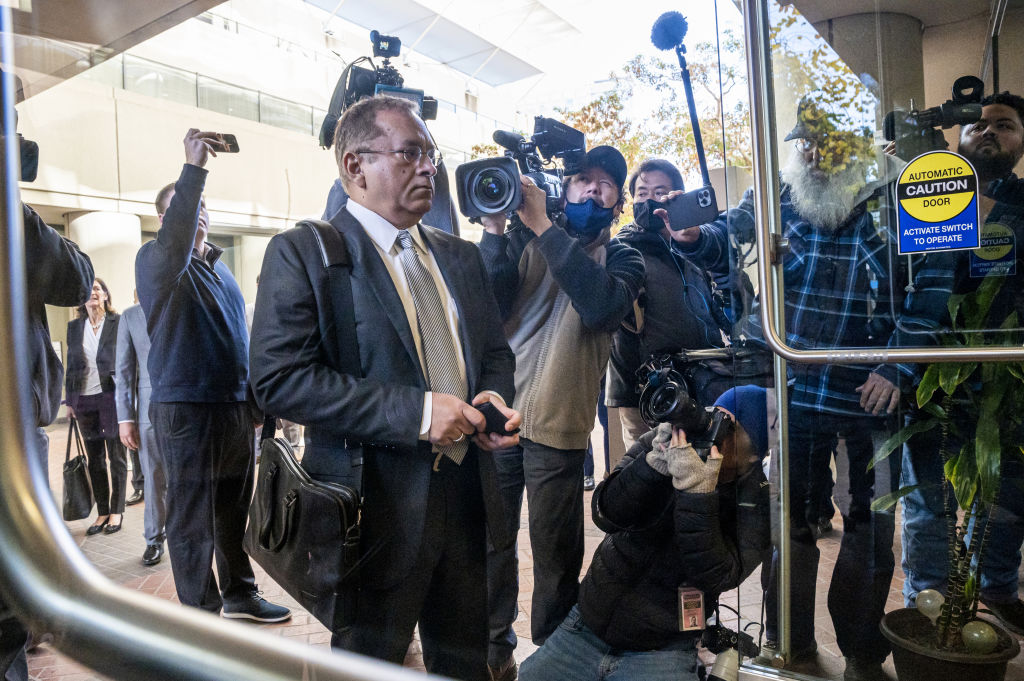 "The promotion of these acts by the accused took place through the completion of paperwork" in the camp commander's office, a court statement said. “This activity was necessary for the organization of the camp and the execution of the cruel, systematic acts of killing.”

The verdict and sentence were in line with prosecutors' demands. Defense lawyers had asked for their client to be acquitted, arguing that the evidence hadn’t shown beyond doubt that Furchner knew about the systematic killings at the camp, meaning there was no proof of intent as required for criminal liability.

In her closing statement, Furchner said she was sorry for what had happened and regretted that she had been at Stutthof at the time.

Furchner appeared to follow the verdict attentively but didn’t show any obvious emotion. It wasn’t immediately clear whether she would appeal, though lawyer Wolf Molkentin said the defense team thinks the case presents “insurmountable doubts” as to her guilt.

But presiding Judge Dominik Gross said it was “simply beyond all imagination” that Furchner didn’t notice the killings at Stutthof, German news agency dpa reported. He said she could see from her office the collection point where new prisoners had to wait after arrival, and the crematorium was in constant use in the fall of 1944, with smoke spreading across the camp.

Furchner tried to skip the start of her trial in September 2021, but police later picked her up and she was placed in detention for several days.

Efraim Zuroff, the top Nazi hunter at the Simon Wiesenthal Center, said that “today’s verdict is the best that could be achieved, given the fact that she was tried in a juvenile court."

“In view of Furchner’s recent statement to the court that she ‘regretted everything,’ we were concerned that the court might accept her defense attorney’s plea for an acquittal," Zuroff said in a statement. "Yet given her claim that she had no knowledge of the murders being committed in the camp, her regret was far from convincing.”

Initially a collection point for Jews and non-Jewish Poles removed from Danzig, Stutthof was later used as a so-called “work education camp” where forced laborers, primarily Polish and Soviet citizens, were sent to serve sentences and often died.

From mid-1944, tens of thousands of Jews from ghettos in the Baltics and from Auschwitz filled the camp along with thousands of Polish civilians swept up in the brutal Nazi suppression of the Warsaw uprising.

Others incarcerated there included political prisoners, accused criminals, people suspected of homosexual activity and Jehovah’s Witnesses. More than 60,000 people were killed at the camp.