The 5-year-old girl who was left in critical condition after she and her mother were struck by an SUV in Worcester, Massachusetts, in April has died, police said Tuesday.

Candice Asare-Yeboah was identified as the girl who died in the April 18 crash. Worcester police also said that the driver -- who faced charges of speeding, mark lanes violation, impeded operations and negligent operation -- will also be charged with motor vehicle homicide.

Candice had been hospitalized since being injured, The Worcester Telegram reported.

The girl was found unconscious on Stafford Street across from the Webster Square Plaza shopping center when first responders arrived about 9:36 a.m., police have said. Her mother was conscious but couldn't move.

The girl was in critical condition following the crash Monday morning.

The girl was rushed to the hospital in critical condition, while her mother was hospitalized with serious injuries.

Police believed at the time of the crash that the mother and daughter were trying to cross Stafford Street when they were hit by a black SUV headed north. The driver stopped and witnesses helped the two pedestrians. 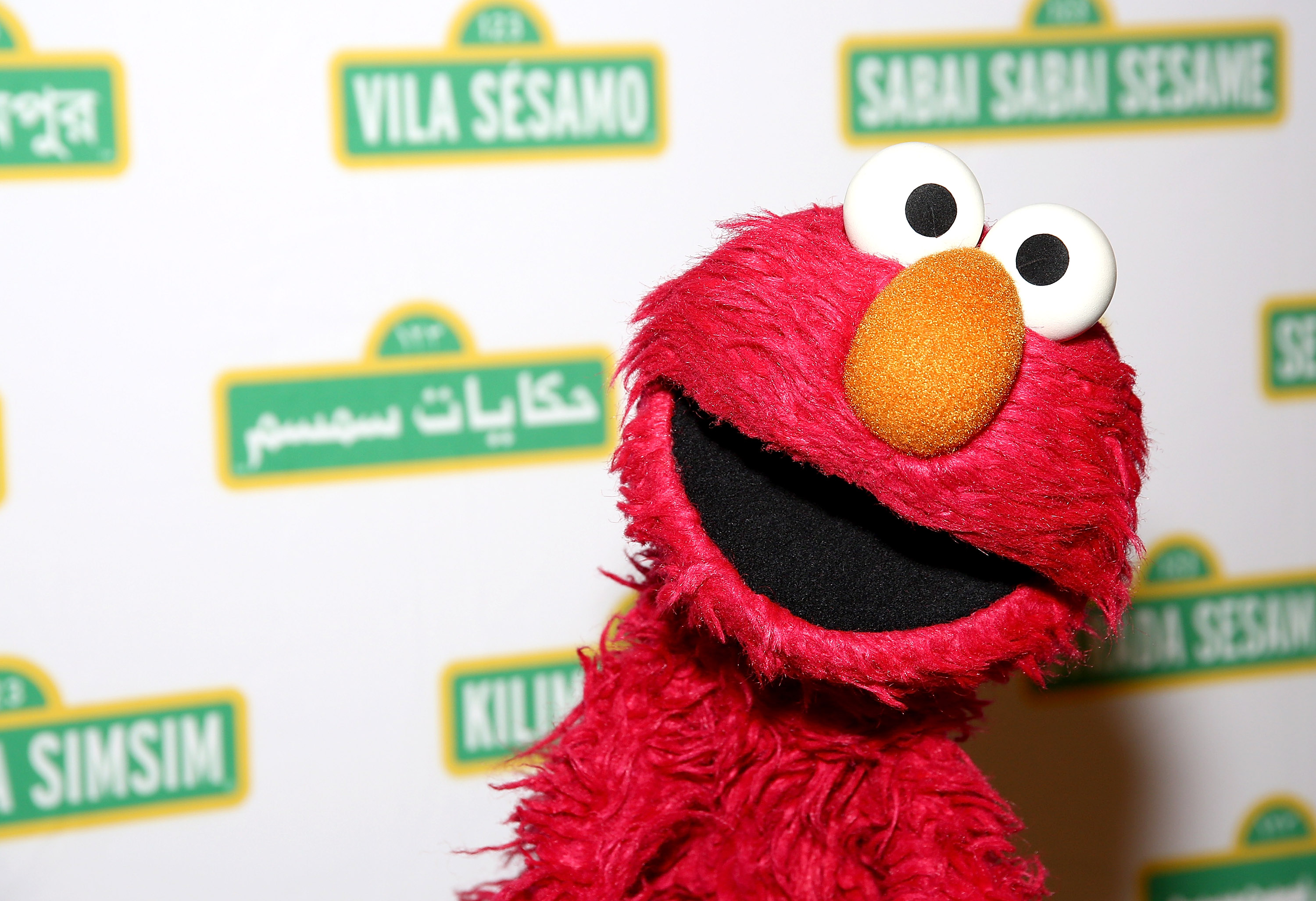