Baker: ‘Some Slippage' In Social Distancing in Massachusetts

Gov. Charlie Baker on Tuesday said some Massachusetts residents had let their guard down in the fight against coronavirus, failing to properly social distance and contributing to clusters of COVID-19 cases.

While Baker stressed most residents continued to wear masks and refrain from gathering in large groups, he noted the state had seen instances where guidelines were flaunted, leading to coronavirus clusters. If cases continue to rise, the state could roll back some reopening measures, he said.

Governor Charlie Baker said that lapses in judgment are contributing to "a slight but important rise" in coronavirus cases in Massachusetts.

"People in Massachusetts have done a really good job in complying with a lot of the guidance and rule-making that's been put out there, " Baker said during a press conference. "We've seen some slippage in a few places and I really hope we don't see that going forward because that is going to effect our positive test rate and it is going to to effect the way we move forward. It has to."

The remarks came during a press conference after Baker toured Boston MedFlight's headquarters at Hanscom Air Field in Bedford. Baker praised the organization for working to transport COVID-19 patients from community hospitals to larger Boston hospitals.

Baker said while he understood that it was difficult to follow guidelines months into the pandemic.

"Week after week, month after month of paying attention to this rule book and to this guidance... is hard to do," he said.

Businesses on Cape Cod could be in further financial trouble if a recent surge of COVID-19 cases continues.

Last week, with officials tracing clusters of infections to parties, Gov. Charlie Baker said his administration is reviewing the gathering limits of 25 people for indoor spaces and up to 100 people for outdoor events, depending on the size of the venue.

On Friday, Baker said the state was investigating at least eight potential COVID-19 clusters in the state due to people holding gatherings without wearing masks or social distancing.

They included a large lifeguard party in Falmouth, an unauthorized football camp in South Weymouth attended by kids from 17 communities, a Chelmsford graduation party, a 90-person prom party in Cohasset and house parties in Chatham and Wrentham. Baker said the state Department of Public Health is also investigating possible clusters at Baystate Medical Center in Springfield and from a crowded Boston Harbor Cruise held last weekend.

The World Health Organization has warned that there might never be a “silver bullet” to protect against the coronavirus. Dr. Bob Lahita, a professor of medicine at New York Medical College, joined LX News to explain why vaccine progress is making him more hopeful.

The state's months-long positive trend in the fight against rapid COVID-19 spread has started to fray at the edges in recent weeks as the rate of new cases ticks upward. Some experts have even suggested reverting back to Phase 2 of the state's reopening plan.

Positive testing rates are nowhere near the 20% to 30% observed during the worst of the outbreak this spring, but they have inched from about 1.7% in mid-July to more than 2% at the start of August, raising worries among some healths experts that Massachusetts may not be able to sustain its pace along the path toward a new normal.

Saying "everyone knows what works," Baker urged people to continue to follow health and safety guidelines adding that if "data doesn't support moving forward (in the reopening process), we won't."

Meanwhile, Baker said the state could deploy rapid coronavirus testing at schools as the state seeks to resume classes amid the pandemic.

"One of the things we are working on developing is a an ability to do some rapid mobile testing for schools when schools open," Baker said during a news conference, adding that he would have more to say on the topic in the near future.

Baker did not make any public appearances Monday, and at some point he could follow through on last week's hints that his administration may scale down allowable gathering sizes if public health metrics did not improve. New Jersey Gov. Phil Murphy took a similar step Monday, albeit his state's new limits mirror the existing ones in Massachusetts.

A top Baker official made clear over the weekend that many larger events that were common before the pandemic, particularly fans at sporting events and most live entertainment, are unlikely to return until there is a "medical breakthrough." 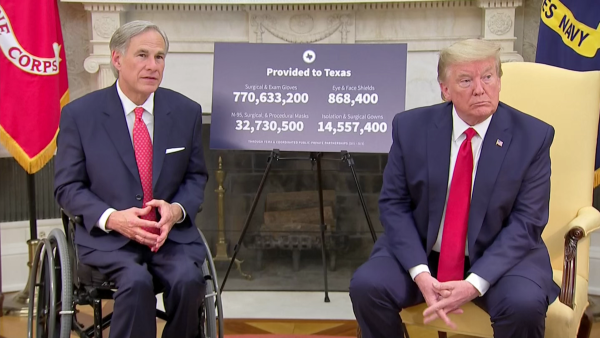 ‘Shame on All of You': Widow Blames Trump, Tx. Gov. for Man's COVID-19 Death in Scathing Obituary 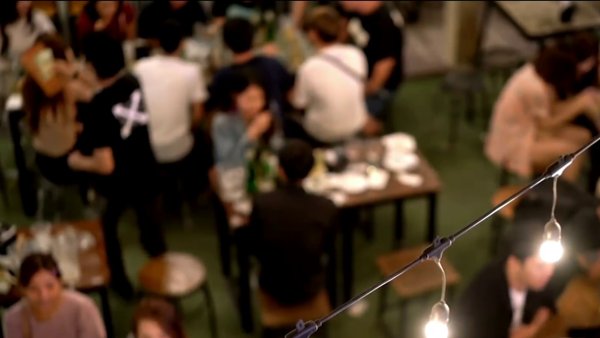