"We are currently reviewing all of the protocols associated with testing, tracing, isolation and quarantining and notification and plan to re-engage with the colleges generally on this," the governor said Tuesday

"We spent a lot of time working with the Broad Institute and the [COVID-19] Command Center and colleges and universities to put together a very robust platform for contact tracing," he said Tuesday. "And we are currently reviewing all of the protocols associated with testing, tracing, isolation and quarantining and notification and plan to re-engage with the colleges generally on this."

Boston College has now reported 104 positive cases since it reopened a few weeks ago, with 22 of them having already recovered. A BC spokesman told the Boston Globe that many of the cases reported among student athletes are related to an off-campus gathering where students watched a basketball game without masks or proper social distancing.

"I will say the testing element of this has been pretty robust. It's proven to be pretty effective," Baker said. With regular testing going on at most schools, he said the test rate has been "relatively low."

He said the BC situation has been complicated by the fact that its campus crosses over into three different communities. "But clearly we need to make sure we stay on top of this."

The mayor said he will meet with college leaders on Wednesday to discuss their plans. 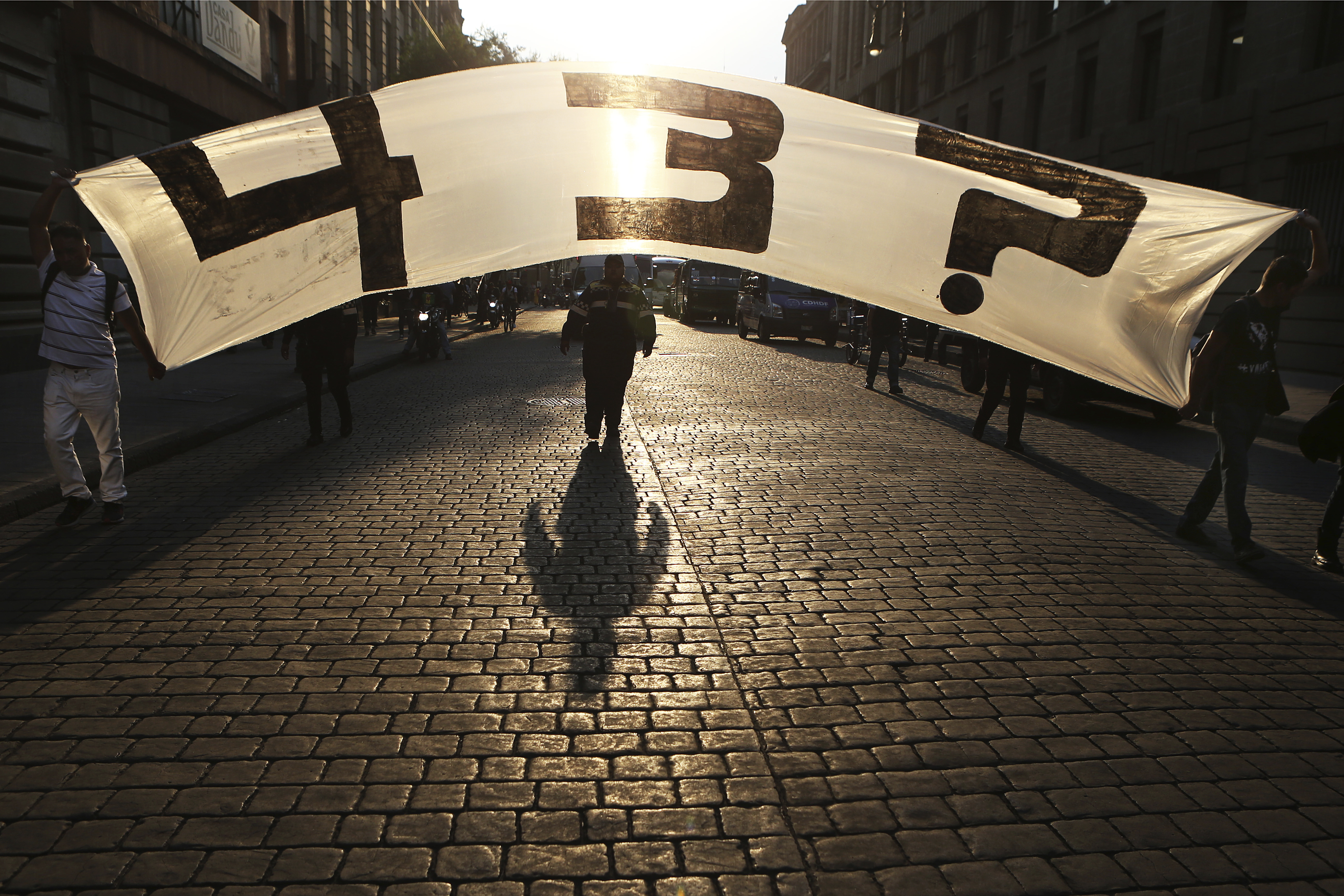 "There's a certain amount of vigilance and repetition that is required to make our efforts to deal with COVID-19 successful," he said of the importance of wearing masks and practicing social distancing and good hygiene. "While they may seem annoying at times and pedantic, they're effective."

"I think one of the things each of these outbreaks tells us is there are reasons why those protocols are in place. Because when they're not in place, stuff happens."

"There are plenty of examples of how fast this thing can move," he added, citing the recent wedding in Maine and the Biogen conferences. "The big message from me is this stuff works and we should stay on it."

The Dover-Sherborn Regional School District shifted to a remote start to the school year after more than 100 students attended a house party over the weekend.

Baker began his remarks Tuesday by paying his respects to Massachusetts Supreme Judicial Court Chief Justice Ralph Gants, who died this week after suffering a heart attack earlier this month.

The governor said he was "deeply shocked and saddened" by the death of Gants, who he described as an "exceptional leader," who was kind, thoughtful and had a great sense of humor.

"He was one of those people who every day put the public good first," Baker said. "He leaves behind a legacy as a jurist and as a public servant that is unparralleled... We will all miss him very, very much."

Baker said it is too soon to talk about who might replace Gants.

"We haven't thought much about next steps," he said. "There is a process and obviously we will need a few days to figure that out."

Baker also called for legislative leaders to wrap up their work on two of his priorities. Asked about the latest reported development in a Massachusetts State Police payroll scandal, Baker pointed to a bill he filed in January aimed at reforming how the state handles fraudulent pay and misconduct within the department.

He said similar proposals are tied up in private talks between House and Senate negotiators over a broader police reform bill, suggesting that lawmakers splice out the Massachusetts State Police-specific language as standalone legislation so it can be enacted sooner.

"I really want to see that bill, those changes in state law, find their way to my desk before the end of the session," he said.

Baker also aimed the spotlight back at a climate resiliency bill he proposed at the start of the 2019-2020 session, calling it a "critical part" of the state's ability to meet its environmental goals.

Baker's bill would have increased the excise tax on real estate transfers to raise $1 billion over the next 10 years for climate resiliency investments. The House in July 2019 passed a bill authorizing the state to borrow $1.3 billion and to dole out $100 million for a new GreenWorks grant program each year for a decade. The program would help communities address things like the threat of rising seas and floodwaters, and the damage that's already been done.