Gov. Baker Gets Booster Shot, Saying Hospitalizations Would Halve If Unvaccinated Join in

Gov. Charlie Baker and Lt. Gov. Karyn Polito received their COVID-19 booster shots on Friday afternoon as they pushed for more people to get their own boosters, touting the shots once against as among the best ways to limit the spread of COVID.

They got their booster shots just after 3 p.m. at Shaw's Center in Brockton, and Baker said afterward that the state was planning to open more high-volume booster sites as well.

"If all the folks who were unvaccinated got vaccinated, it would drop our hospitalization rate by 50%. The vaccines clearly make a difference," Baker said.

There were 38,594 booster shots reported between Thursday and Friday alone, according to the latest data from the Department of Public Health. More than 1.2 million people have now gotten theirs.

Massachusetts has been seeing its daily case numbers and positive test rate rise in the last several weeks. Thursday was the first day since January that state health officials reported more than 5,000 cases in a single day.

But, when pressed by reporters, Baker said "we have no plans to change restrictions" in light of the rising cases.

Earlier this week, Baker urged residents to get vaccinated if they haven't already and get a booster if they are eligible ahead of the omicron variant's arrival in the state.

At the time, the new coronavirus strain had not been detected in the U.S., but it has since been identified in at least five states, including New York.

"I continue to believe the best thing people can do to protect themselves from any of these variants is get vaccinated if you're not and get a booster if you're eligible," Baker said Monday on GBH Radio's "Boston Public Radio" program. "I understand the concern, but I think people need to recognize and understand that people are chasing this pretty hard. You've got folks all over the globe who are chasing data and information and it'll probably take a few days to figure out what we don't know. But again, the best thing you can do is the stuff we've been preaching and practicing here in Massachusetts for a while."

With the new omicron variant of COVID-19 found in California, health officials are urging safety as new data is collected and analyzed.

He said about 1 million people in Massachusetts have already gotten a booster shot and the state is currently administering about 55,000 vaccine doses -- first shots, second shots and boosters -- on average each day, compared to about 80,000 shots per day in the spring. With "far more demand" for boosters than a few weeks ago, the governor said his team is working on ways to get more shots into arms.

"I think the good news is we had tons of open appointments to get boosters two weeks ago. There's been a lot of increase -- which is good, I mean, I'm happy to have increases -- and we're going to talk to our folks about whether we can come up with additional ones," he said.

Much remains unknown about omicron, including whether it is more contagious, as some health authorities suspect, whether it can thwart vaccines and whether it makes people as sick as the original strain.

Omicron is classified by the World Health Organization as a “variant of concern” as scientists work to determine how it may compare with the predominant delta variant in terms of transmissibility and severity. Scientists also are studying the degree to which existing vaccines and therapies protect against omicron.

Scientists in South Africa first reported it, but the samples came from several countries in southern Africa. And health officials in the Netherlands now say it was found there prior to the South Africa detection. 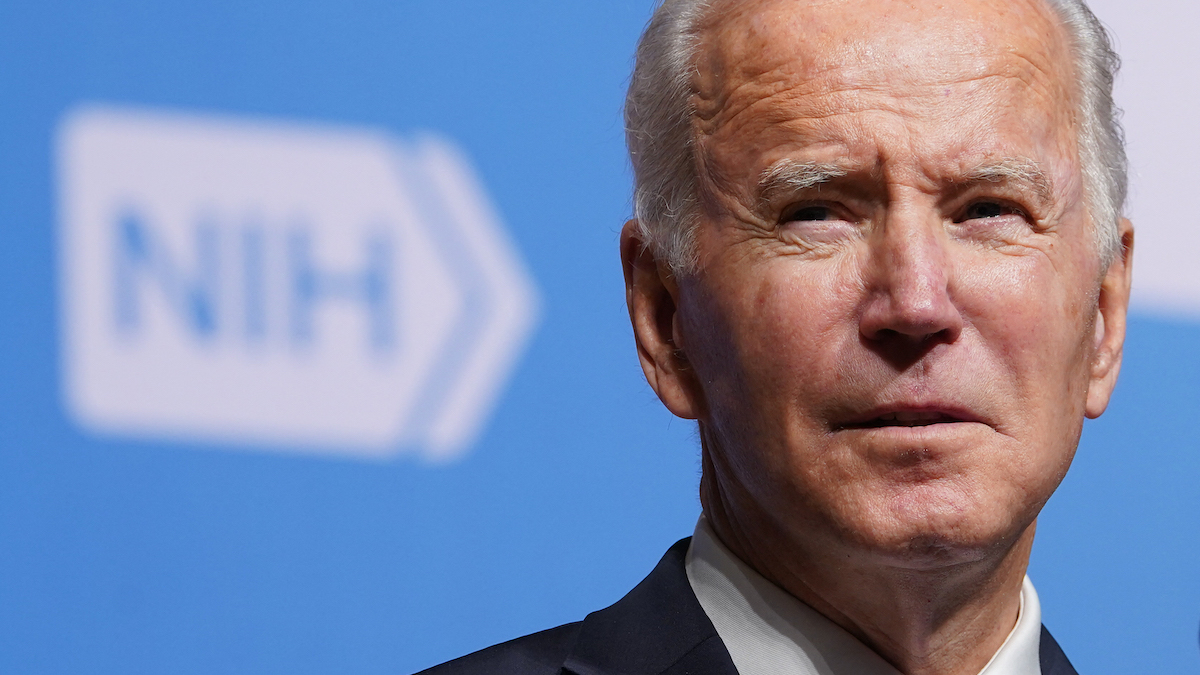 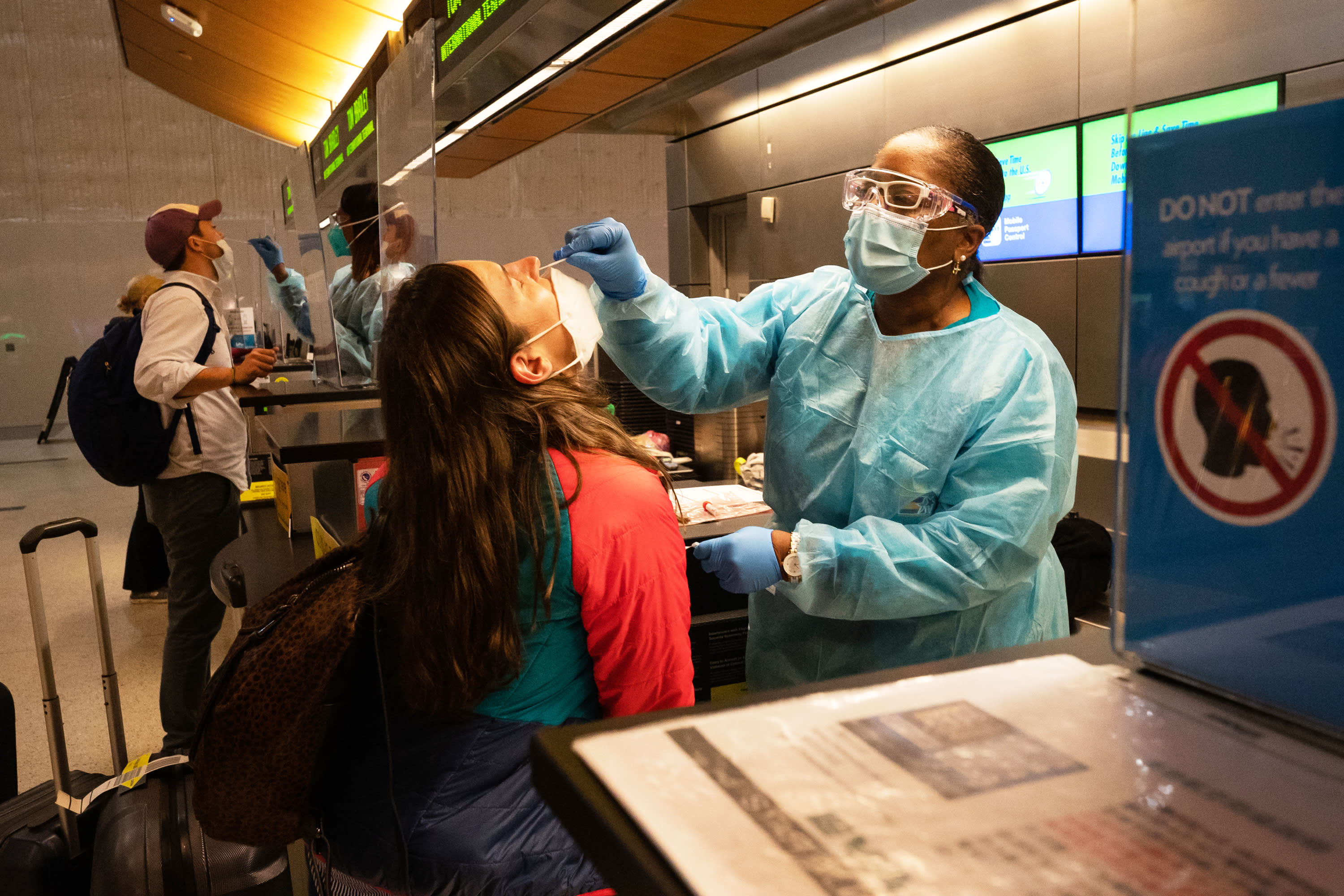 Omicron Variant Found in at Least 5 US States 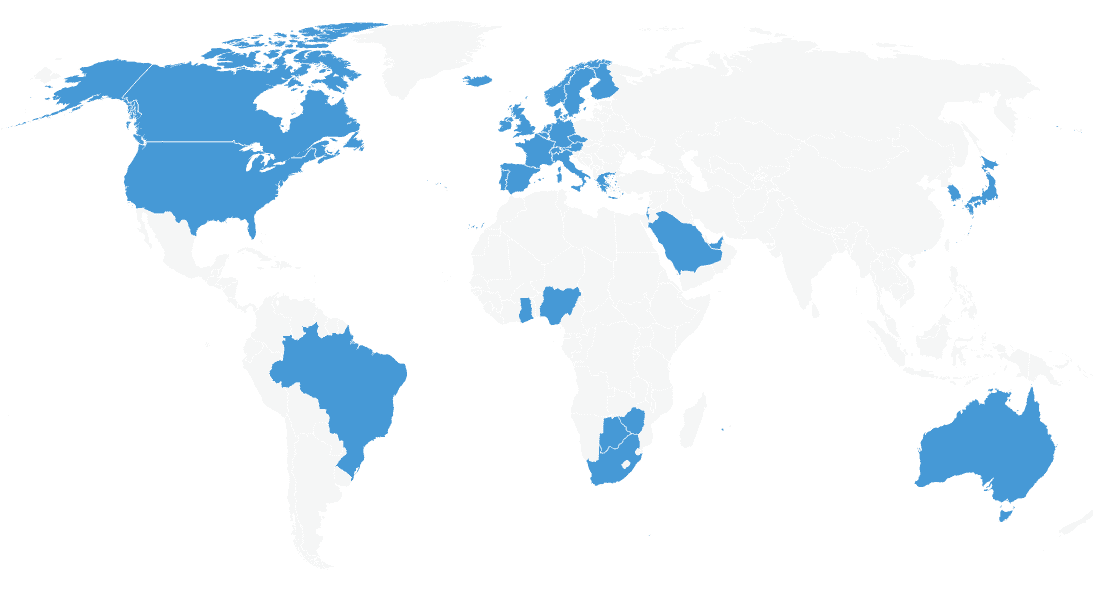 This Map Shows Where the Covid Omicron Variant Has Been Detected