Connecticut Sen. Chris Murphy took to the Senate floor Tuesday to address politicians and beg for change after a mass shooting resulted in the death of over 19 kids and two teachers at an elementary school in Texas.

Tuesday's school shooting in Texas is the deadliest shooting at a U.S. school since the shooting at Sandy Hook Elementary in Newtown in 2012. At Sandy Hook, 20 children and six adults were killed.

Lamont was joined by several officials as well as people affected by gun violence, including at Sandy Hooke Elementary School.

“I love America, but this should not be our curse,” he said. 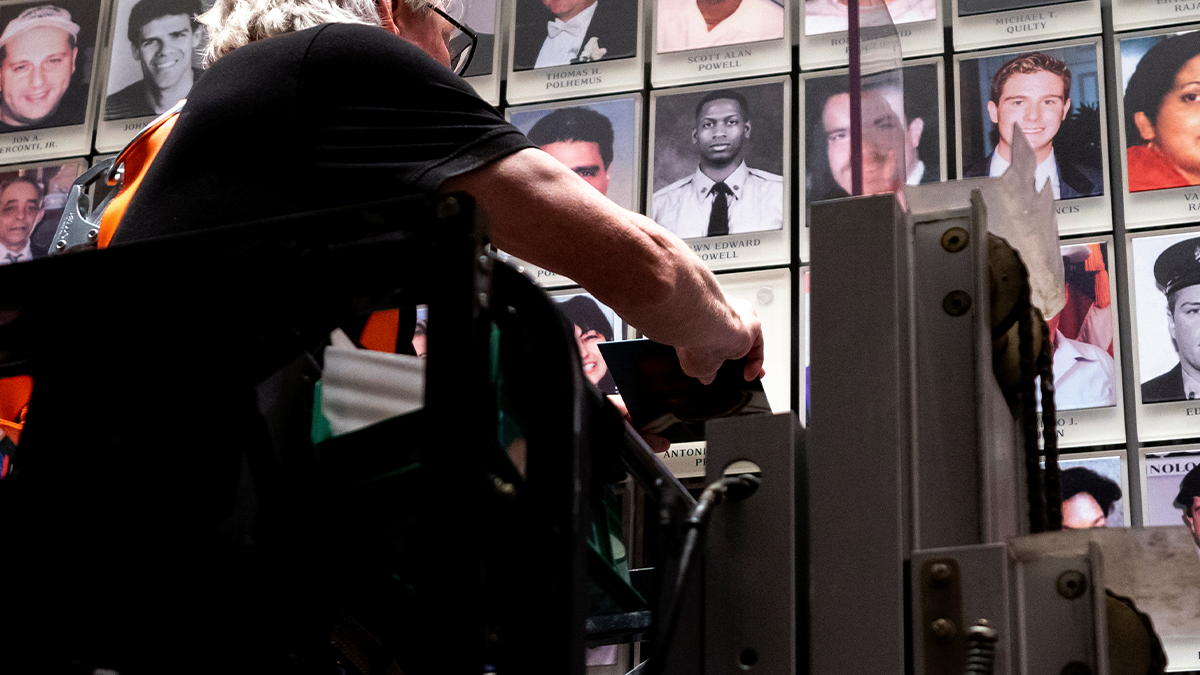 The speakers made impassioned statements about their own personal histories as well as attempts to curb gun violence.