State officials also released new guidance Tuesday for K-12 schools aimed at getting more kids back in the classroom.

Vaccinations began Saturday for the more than 300,000 people in Phase 1B, which includes those aged 65 and older, people with multiple qualifying medical conditions, corrections workers and those living and working in residential facilities for people with developmental disabilities.

Health officials said 200,000 people age 65-plus have registered to receive the vaccine in Phase 1B through the state's website, along with another 50,000 who were referred by their health care provider.

About 130,000 people have vaccine appointments scheduled, and the schedule is already booked through February. Appointments are still available in March and beyond.

New Hampshire received 17,575 doses of the vaccine this week and expects to receive a similar amount next week. Sununu said he does anticipate some increases in future weeks, and the state will expand its vaccination system to allow for that.

"As they send more vaccine, we'll definitely have the ability to open up more sites," the governor said. "We're all hopeful that this is going to go exactly as planned."

The CDC is recommending educators get vaccinated in phase one, but in New Hampshire and Massachusetts, teachers are slated for phase two - and they’re not happy about it.

State officials also released new guidance Tuesday for K-12 schools aimed at getting more kids back in the classroom.

"We've continued to encourage as much in-person learning as possible. Even with high levels of community transmission statewide, K-12 schools have been able to operate very safely," said Dr. Benjamin Chan, the state's epidemiologist.

"That's part of the purpose for updating some of the guidance. It's science based. Several new studies have come out in the last two to three weeks that have shown that K-12 schools are low risk for spreading COVID-19."

More than 62,000 people have tested positive for the virus in the state, including 435 new cases announced Tuesday. Four additional deaths were announced, bringing the total to 994.

The number of active infections, hospitalizations and positive test rate are all showing improvement over the past week, state health officials said.

More on COVID-19 in New Hampshire 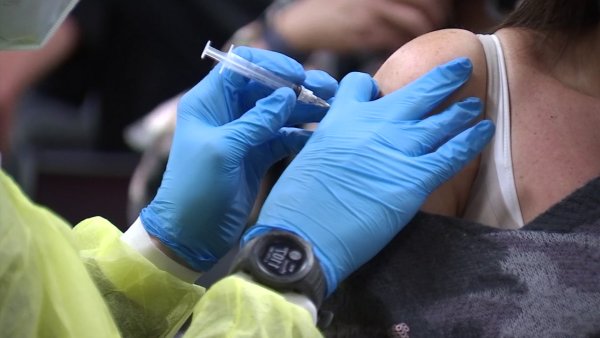 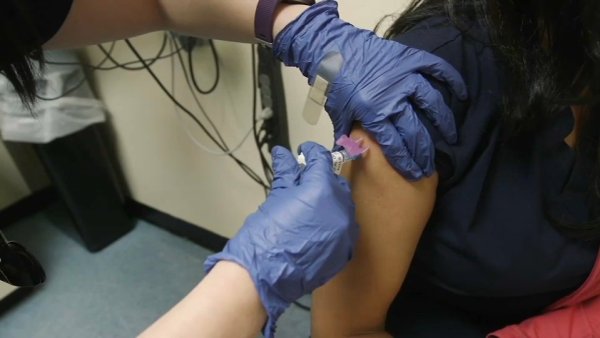 Ski Patrol Prioritized Over Educators for COVID Vaccine in NH