‘We're Not Seeing a New Surge': NH Health Officials Not Worried About Rise in Cases

The positive test rate has grown from about 20 to 35 per day, but that is attributed mostly to the return of students to schools and universities

The number of daily COVID-19 infections in New Hampshire has increased, but health officials said Thursday there is no sign of a second surge.

Dr. Benjamin Chan, the state's epidemiologist, said the positive test rate has grown from about 20 per day to about 35 a day in recent weeks. But he said that is due mostly to the increase in testing associated with the return of students to schools and universities across the state, including a new cluster at the University of New Hampshire's Gables apartment complex.

"We are not seeing a new surge in New Hampshire," he said. "Many of our other metrics are stable."

Chan said the positive test rate remains around 1%, and the number of hospitalizations remain low. But he urged residents to continue following the safety precautions that have helped to keep the virus under control.

"As schools reopen, as we enter influenza season, now is not the time to relax our social distancing and other community mitigation measures," he said.

Gov. Chris Sununu said Thursday he thinks the first few weeks of school "are going very, very well." He said only eight or nine schools chose to go remote, and he's already hearing from parents in those districts who are anxious for their children return to the classroom. And so far, he said there have been only a small number of cases where schools had to close for a day or two after positive coronavirus cases.

"This can all be managed," he said. "That's what folks are seeing across the state. Districts are doing a very good job."

A high school in Windham, New Hampshire, is moving to remote learning for at least three days after an unspecified number of students tested positive for the coronavirus, the school district confirmed Tuesday evening, the day before classes were to begin.

As of Thursday, 7,814 people had tested positive for the virus in New Hampshire, an increase of 35 from the previous day. The number of deaths remained at 438. Two new hospitalizations were reported, for a total of 725 going back to the beginning of the pandemic.

There is only one remaining outbreak at a long-term care facility in the state, at Mountain View Nursing Home in Ossipee.

Also on Thursday, Sununu announced he is fully endorsing a list of police reform measures from the New Hampshire Commission on Law Enforcement Accountability, Community and Transparency. The commission was formed in June after the death of George Floyd.

"Their charge was difficult — to come up with recommendations on how to improve Law Enforcement here in New Hampshire," he said. "As I have long said, New Hampshire has some of the best law enforcement in the country, but there is always room to improve, grow, and adapt."

The recommendations focus on training, reporting and investigation of police misconduct and community relations.

Sununu said he will ask the attorney general to lead the effort to craft the legislation and then ask the majority and minority leaders from both parties to be the lead co-sponsors for the legislation. 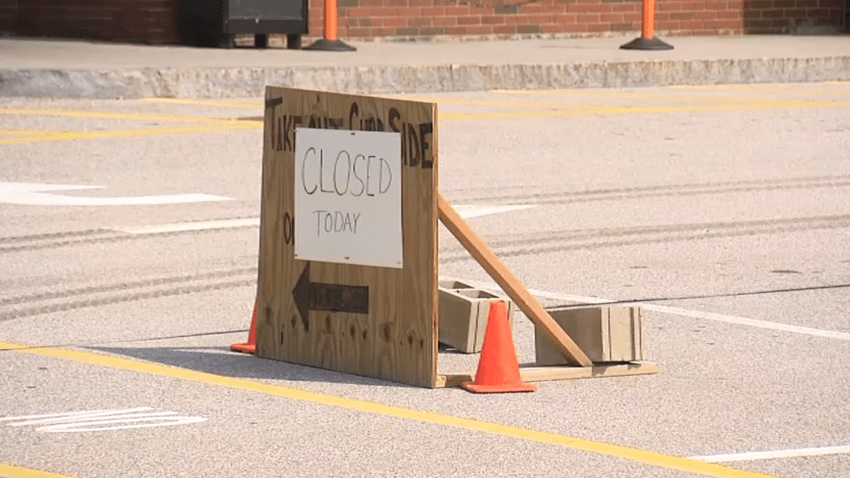 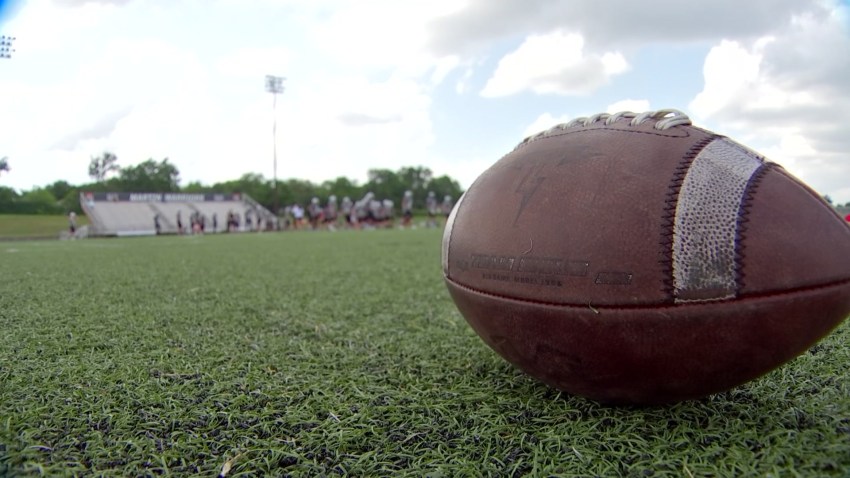