More than 50% of all Connecticut ages residents 16 and older have received a first dose of the COVID-19 vaccine, though less doses of Johnson & Johnson's vaccines are expected in the coming weeks due to production issues, Gov. Lamont announced Monday.

More than 1.53 million first doses have been administered in the state.

The governor said the state is expected significantly fewer doses of the Johnson & Johnson vaccine starting this week due to production issues at a location in Baltimore, Maryland.

Upcoming mobile clinics from the Federal Emergency Management Agency are scheduled in New Britain, North Canaan, Winsted and Hartford over the next week.

Connecticut's test positive rate on Monday was 3.02%. Of the 2,985 tests administered, 98,891 came back positive. The number of hospitalizations due to COVID-19 in the state fell by seven to 524.

There were 13 additional deaths bringing the state's cumulative death toll from COVID-19 during the pandemic to 7,957.

As of Friday, the COVID-19 positivity rate in Connecticut was 3.37 percent.

Schools holding proms and graduations this spring are being encouraged to host them as late as possible, according to new guidance from the governor.

Lamont said with higher vaccination rates and less community transmission expected as the year goes on, he hopes schools will consider holding the events later in the spring.

The governor said he also prefers the events be held outdoors with testing, mask wearing and social distancing. 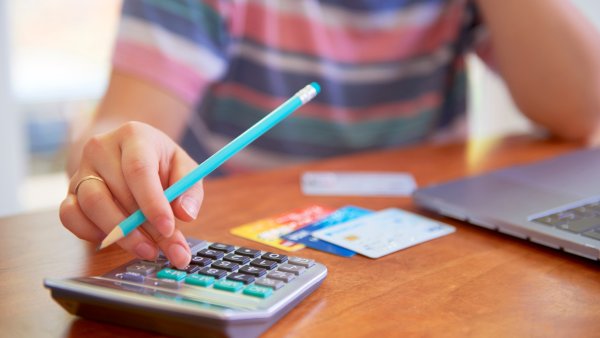 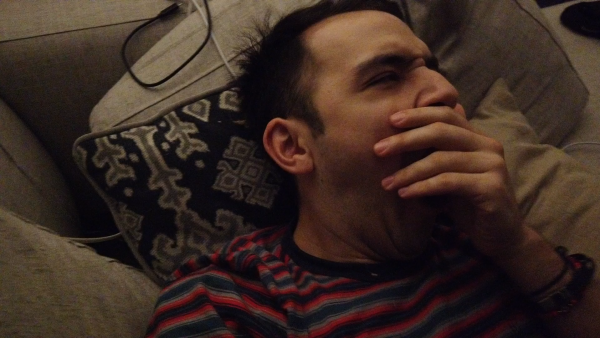 Sleep is Great. But Are Eight Straight Hours Necessary? 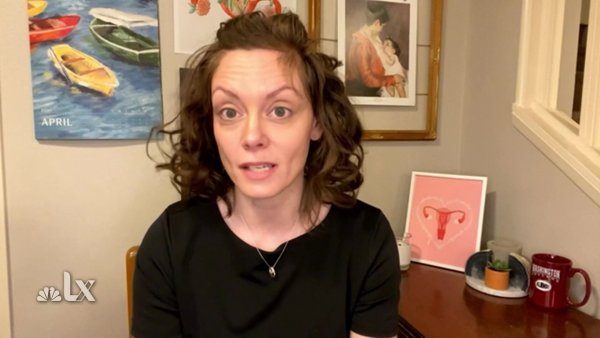 ‘Virginity is Not a Real Thing': How This OB/GYN Teaches Sex Ed on TikTok

People who are 16 years old and up and live, study or work in Connecticut are now eligible to get a vaccine.