Rob Gronkowski is not making the trip to New England and will not play in Sunday night's Patriots-Buccaneers game.

NFL Media's Ian Rappaport had reported that the injury was not "a major one" and he was likely going to play Sunday.

"There is no way that Rob Gronkowski is missing this game," Rapoport said earlier this week.

But that was before Gronk missed Friday's practice and was listed as "doubtful" on the Buccaneers' injury report.

The team downgraded Gronkowski to out and he did not travel Saturday with the reigning Super Bowl champions.

This will mark the first game Gronk has missed since he came out of retirement to play alongside Brady with the Buccaneers. Sunday also would have been Gronkowski's first trip back to Foxboro since leaving New England.

Gronk hasn't played in Foxboro since the 2018 postseason. The 32-year-old tight end retired the following offseason, only to be coaxed to Tampa Bay by Brady in 2020.

Before getting injured, Gronkowski had been off to a fast start with four touchdown catches in three games this season.

From the tight end's fans to his barber, Rob Gronkowski has left his mark on Tampa Bay since joining the Buccaneers alongside Tom Brady. 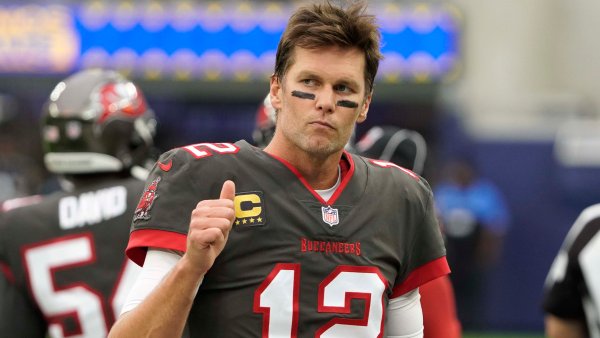 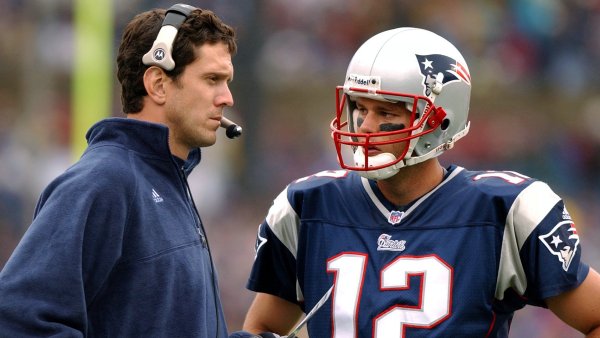