The scene is located on Michigan Avenue

Emergency crews are on scene of a hazardous materials incident in Lynn, Massachusetts, after police were exposed to fentanyl while attempting to execute a search warrant Thursday afternoon.

The scene is located on Michigan Avenue.

Lynn Police Lt Michael Kmiec said officers were executing a search warrant and a few officers were exposed to what is believed to be fentanyl. He said an unspecified number of officers were being treated at the scene and two suspects were taken to the hospital.

"Nothing appears to be life-threatening at this time," he said. 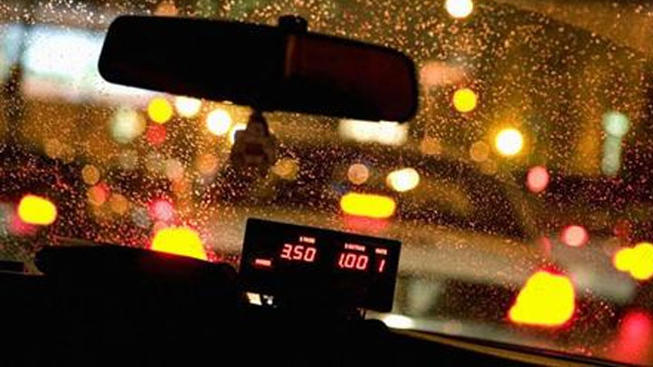 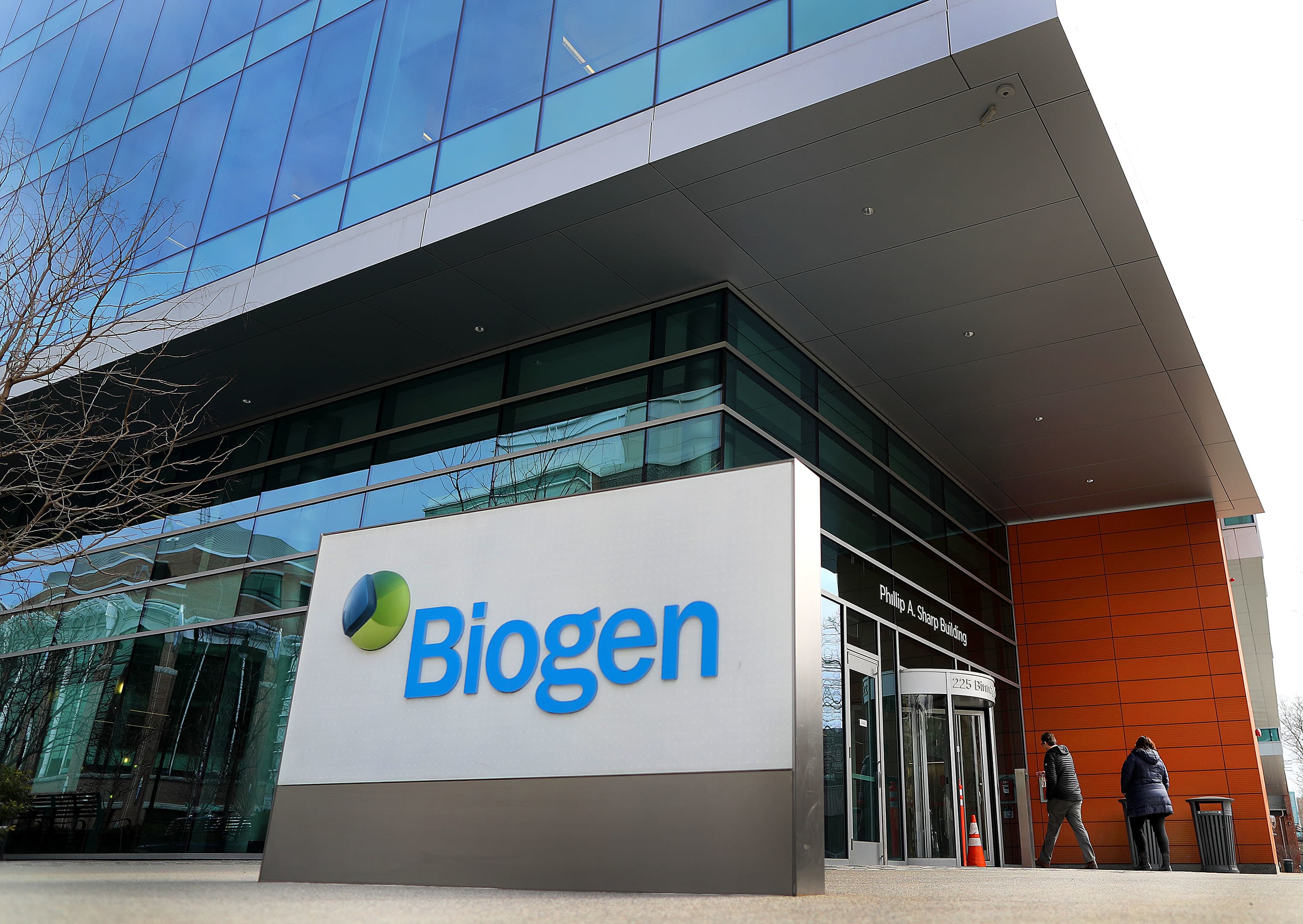