Healey Picks Up Fundraising Pace Ahead of Decision on Mass. Governor's Race

Attorney General Maura Healey has picked up her fundraising pace this month with at least one event last week and two more planned this week as her fall timeline for a decision on whether to run for Massachusetts governor in 2022 rapidly comes to a close.

Healey, a two-term Democrat who political strategists view as a potential early front-runner for the governor's office now that Gov. Charlie Baker has opted against seeking a third term, said recently that she would make a decision on her political future "soon."

Though any money she raises could also be used for a campaign for reelection, the attorney general is already sitting on a hefty campaign account and faces no known opposition to date should she decide to seek a third term instead of running for governor. By tapping into her donor networks at the end of the year, Healey could strengthen her position in the developing Democratic field.

The fundraisers planned this week on her behalf include events hosted by two prominent Boston lobbying firms -- ML Strategies and Smith, Costello and Crawford. Both events are on the calendar for Thursday, with ML Strategies hosting the attorney general in the morning at their downtown offices, followed by a noon event at Smith, Costello and Crawford's office on State Street.

"We've been supporters of hers for a long time, and we're happy to help her in whatever future endeavors she might pursue. This is not a new venture for us but it could be a new venture for her and we want to be supportive," said Michael Costello, a former state legislator and partner in his Beacon Hill lobbying firm.

Costello said the firm typically holds an end-of-year fundraiser for Healey, and would have this year even if she wasn't a prospective candidate for governor.

It's not unusual for elected officials to hold fundraisers around the holidays in an effort to max out donors before the new year when contribution limits reset and supporters are free to give again. Individual donors are allowed to give up to $1,000 a year to any one candidate's committee.

Advisors close to Healey say that many of the fundraising events on her calendar this month had been booked before Baker's announcement, but interest in attending the events has "jumped significantly" as the focus has shifted to the Democrat and whether she will seek the governor's office.

"Maura is taking all the steps that one would need to take to prepare for a run, including closing the year with a strong fundraising month," said one senior advisor.

Healey reported having $3.3 million in the bank at the end of the November, which could be used for a run for governor or a third campaign for attorney general.

It's easily the most of any candidate currently running for governor, though it is less than the $5.1 million that U.S. Labor Secretary Marty Walsh is sitting on, and could tap if he were to return to Boston to seek the governor's office.

Of the three declared Democrats in the race, Harvard political science professor Danielle Allen is sitting on the most cash with $386,270 in her account, followed by Sen. Sonia Chang-Diaz who reported $198,311 on hand at the end of November. Former Sen. Ben Downing finished last month with $32,742 in his account. 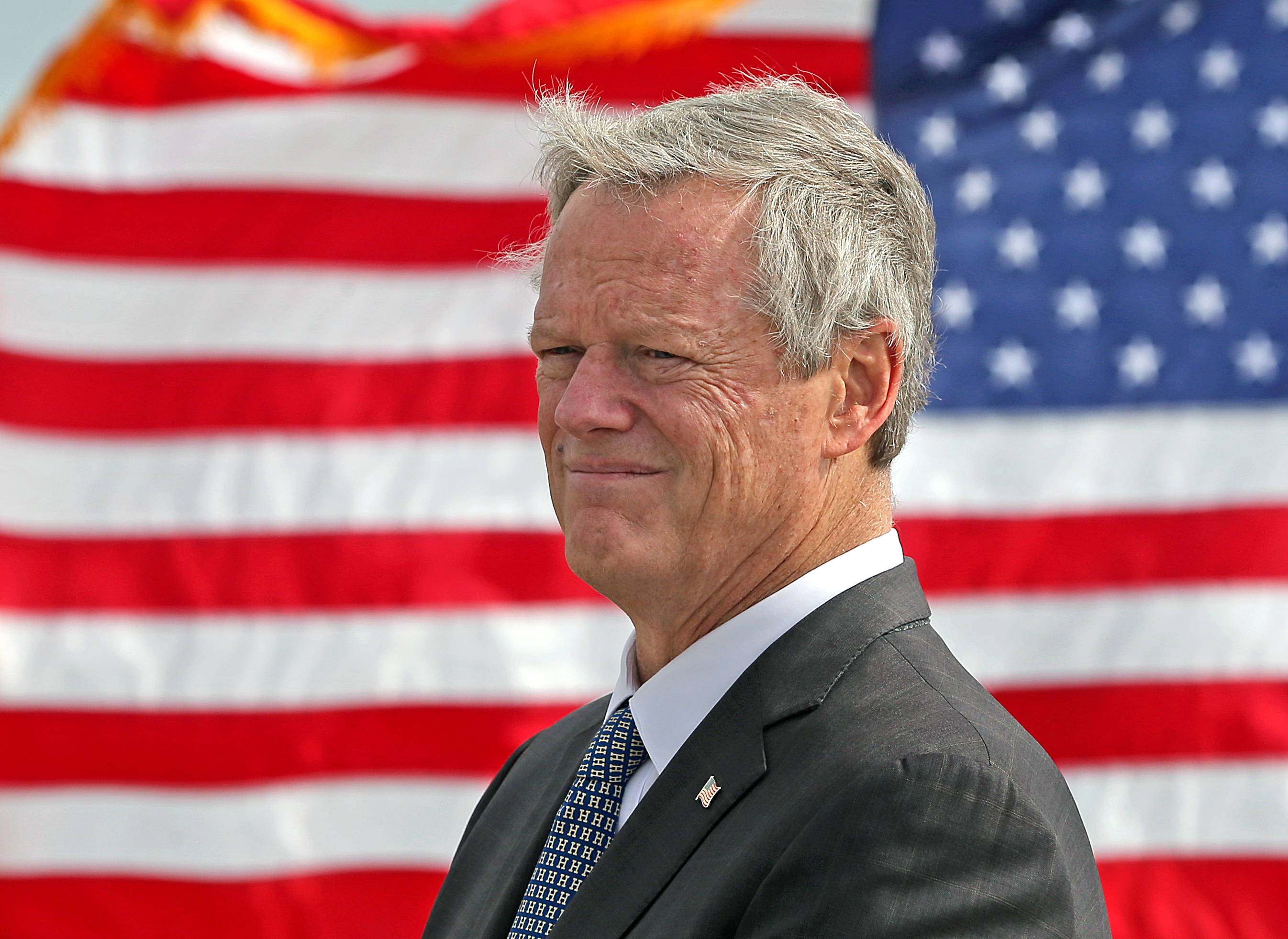 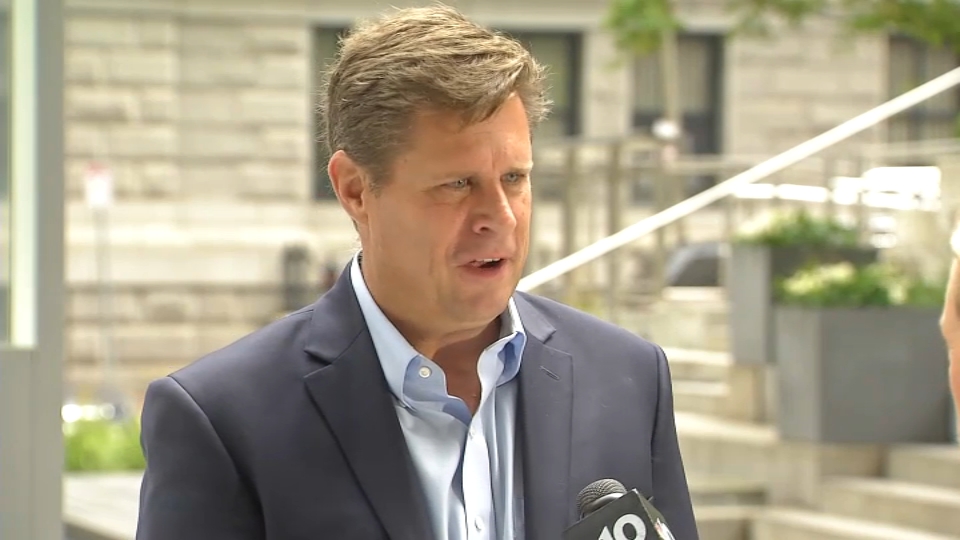 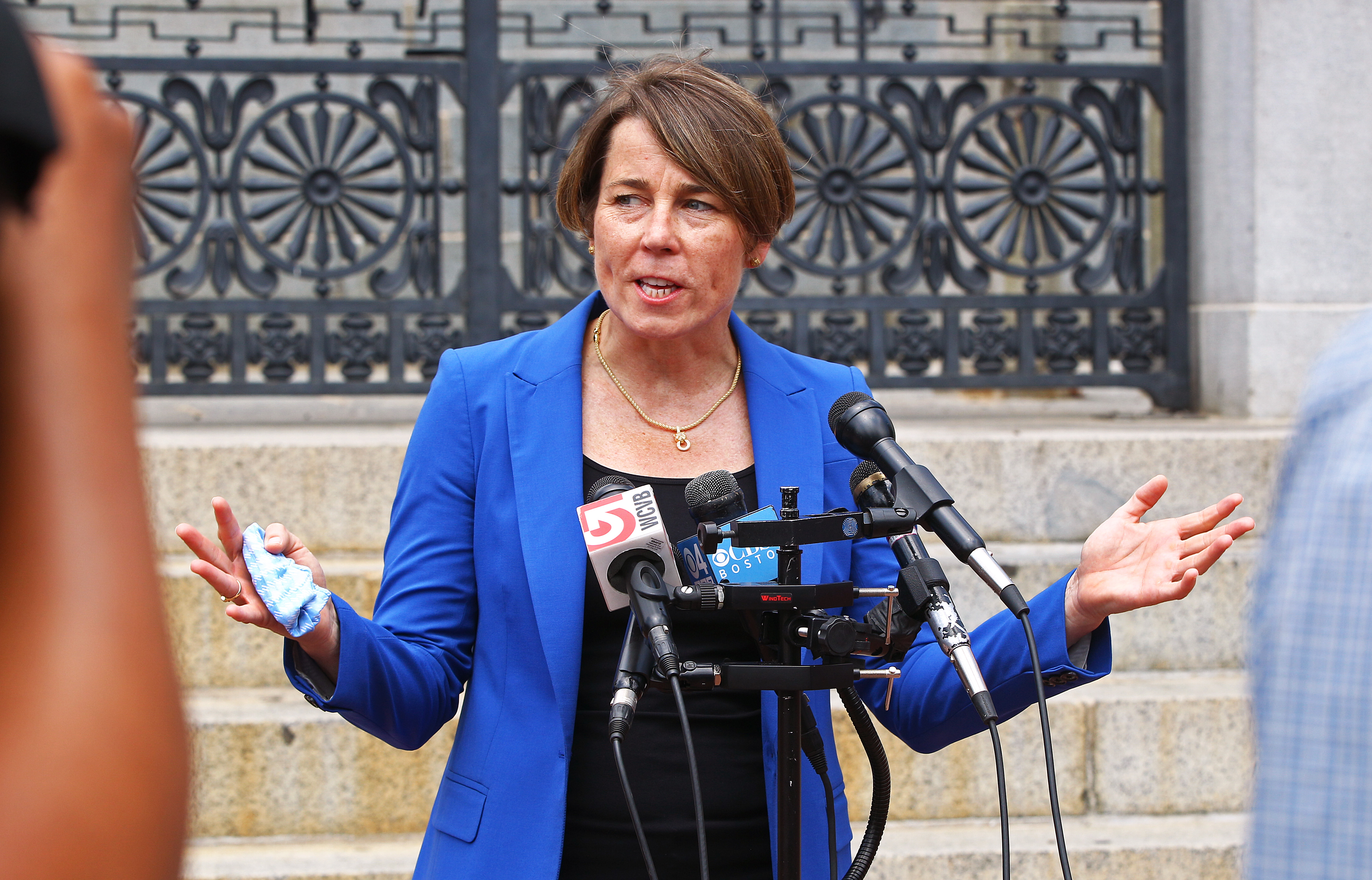