The holiday weekend is nearing, and the pattern continues to heat up. Sizzling temperatures in the low 90s will be common into the weekend throughout the suburbs, where it’s possible we hit a heat wave (three consecutive days of 90 or warmer) for the first time this season.

Sea breezes at the coast may be the only thing saving us from a heat wave. Nonetheless, with winds blowing from the south on Friday, we have a chance of seeing 90 in Boston for the first time this season. Humidity is an entirely different manner. While it has been tolerable for much of the week, we’ll slowly see it thicken towards week’s end. By the weekend, it should be almost tropical – feeding the storm threat into the afternoon.

Up until that point, the storms will be few and far between. There’s no storm threat in Central or Southern New England today, but perhaps one or two may appear in northernmost Maine. Thursday, that threat inches into Western New England and then as far as east as Nashua and Worcester on the 4th of July. 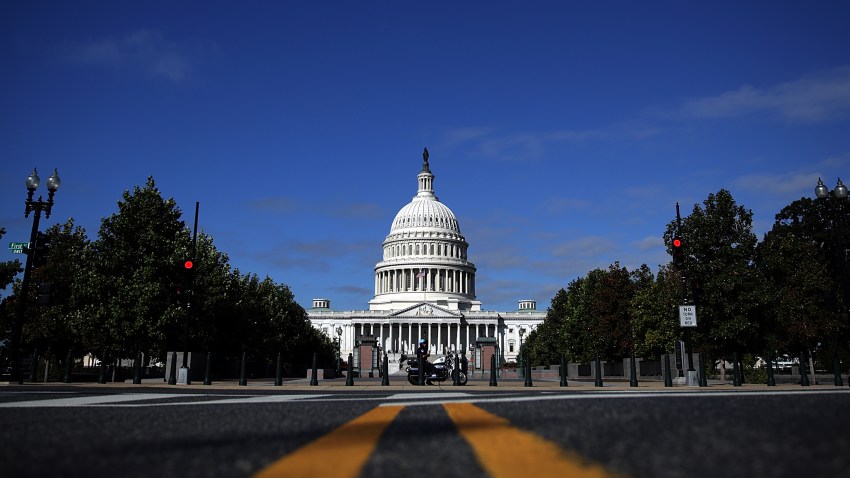 Storms this weekend could border on strong to severe given the setup of a cool front pressing into the hot, humid air. Keep an eye to the sky for any mid to late afternoon storms. Sunday should see the more refreshing airmass return to all of New England as the wind turn in from the north and dewpoints lower.

Have fun, be safe and enjoy the 4th!