Summertime means some hot stretches from time to time.  Our normal high temperature for this time of the year in Boston is 82 degrees, with an average low of 67.  This month has been warmer than normal overall and we even had one heat wave that really bumped up our average for this July.

As we watch for another hot stretch ahead for the city, we may not actually be able to call it a heat wave.  A heat wave is three days in a row (or more) of 90 degrees or higher.  An onshore wind on Wednesday may keep us away from that 90- degree mark, breaking the 90-degree streak in half.  So lowering the threshold for warm stretches, we looked at the longest streak for 80 or higher in Boston.

For comparison, our longest heat wave in Boston was nine days with an ending date of July 11, 1912. 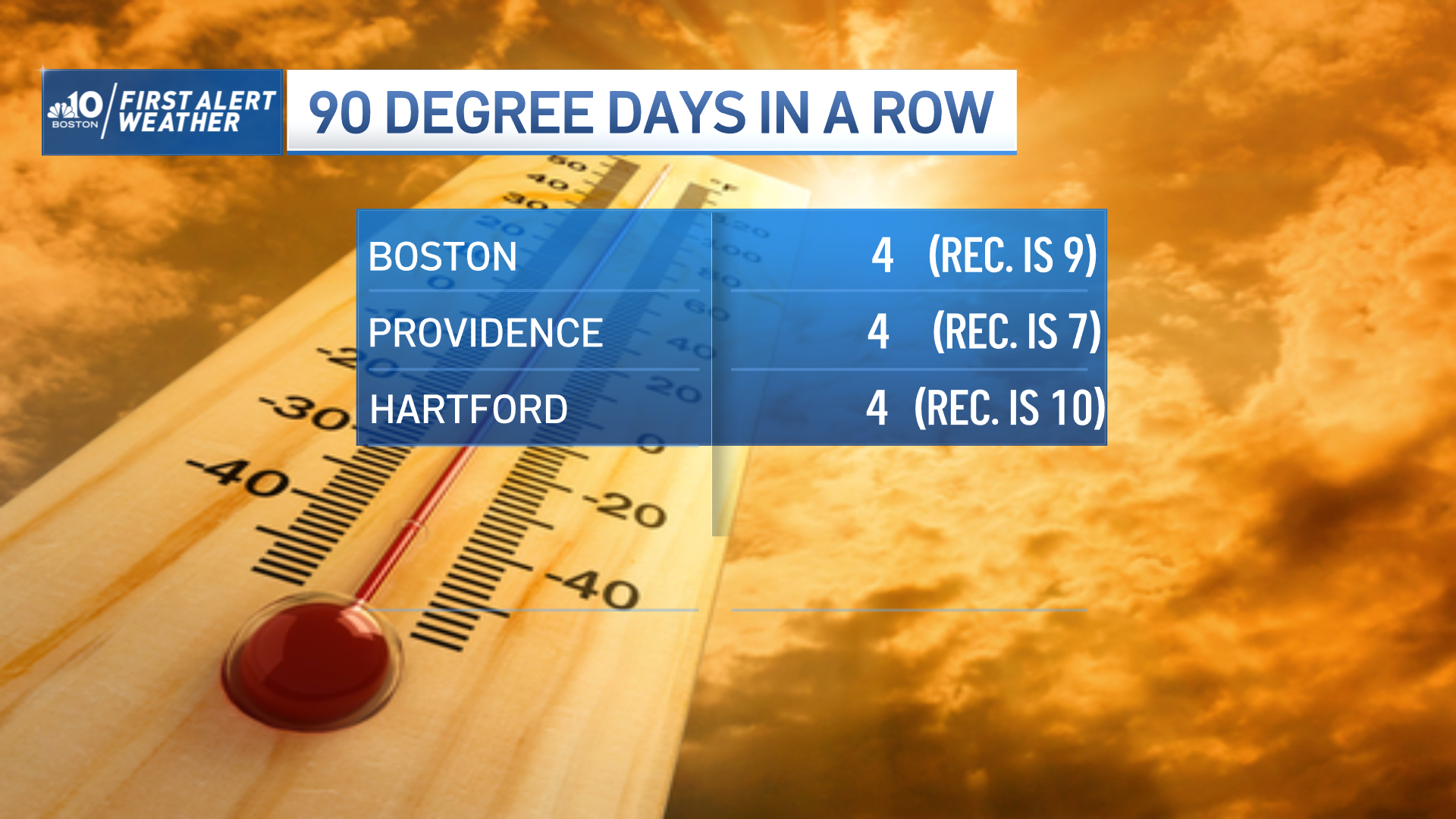 Could We Break Records During This Heat Wave? We Have a Ways to Go 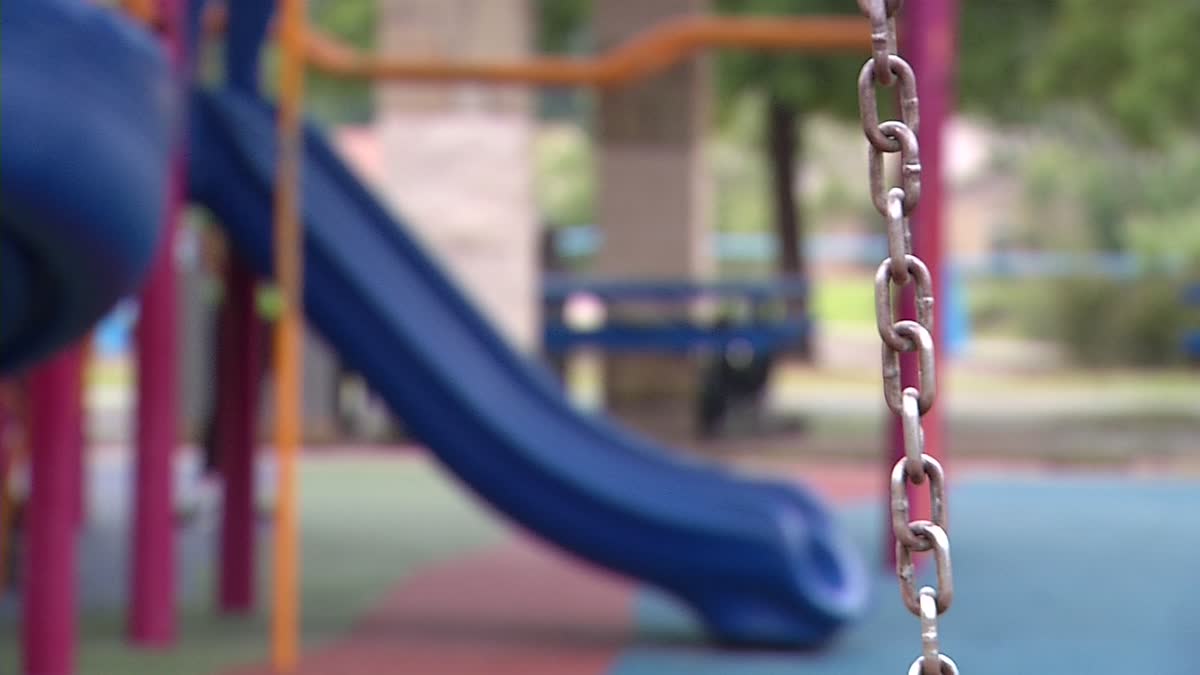 It’s worth noting that the stretch of 17 days in 2016 was actually during a bad drought -- one even worse than this year’s drought (so far).  By October 4 of that year, drought conditions had escalated to “extreme” in Boston.

This year we have had 15 days (including today) of 80 degrees or higher in a row in Boston Starting on July 15.

We have more 80s forecast for the weekend, and then go to the 90s next week.

The potential is there for a streak of at least 25 days as we have 80 or higher in for the next 10 days.  And this would mean a new record.  Stay tuned!