With COVID-19 cases continuing to rise in the city, is it possible that Boston's new mayor could decide to implement something similar to New York City's vaccine mandate?

Michelle Wu was asked just that during her first "Ask the Mayor" segment on GBH's Boston Public Radio on Tuesday.

"We're following the data very closely and thinking about every tool the City of Boston has," she replied. "I still very much think we should be taking all possible action to protect the community members, customers, those who want to attend events."

"The way to head off a shutdown is for everyone to get vaccinated and protected. We're looking at all of the options available."

New York implemented a citywide proof-of-vaccination mandate for indoor businesses including restaurants, gyms and theaters back in September, with some exceptions.

While it doesn't appear Wu is ready to take similar action in Boston right now, she didn't rule out the idea.

"We're looking at cases very closely and the policies will follow very closely. But I have nothing to announce today," she said.

Wu did say she is concerned about the current spike in cases in Boston and across Massachusetts and the rest of New England.

As of last week, the city of Boston was averaging 161.4 new positive COVID-19 cases per day, and the community positivity rate is now at 3.8%. Since the beginning of the pandemic, the city has reported 86,771 cases and 1,464 deaths.

"We are seeing a surge in Boston," Wu said. "Already week over week we are seeing numbers headed into the anticipated winter surge and holiday season when so many families and friends are coming together indoors and in groups. The message has to be 'Please get vaccinated.'"

She said it's increasingly important that children get vaccinated now that shots have been approved for ages 5 to 11, and that people who are eligible get their boosters.

Right now, just 66% of the population of Boston is fully vaccinated, compared to 71% statewide.

"We need to make sure that we're not easing off, that we're not letting it rip," Wu said. "Within school buildings and in public spaces indoors this is still very much a concern."

"Will will do everything we can to make the infrastructure available," she added, "but we need everybody's help in spreading that word. We're not seeing the uptake as quickly as we should be, especially with young people." 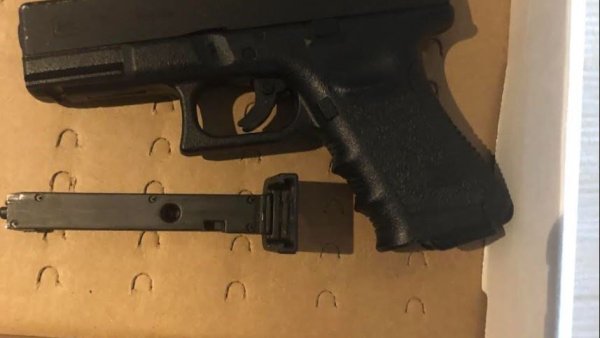 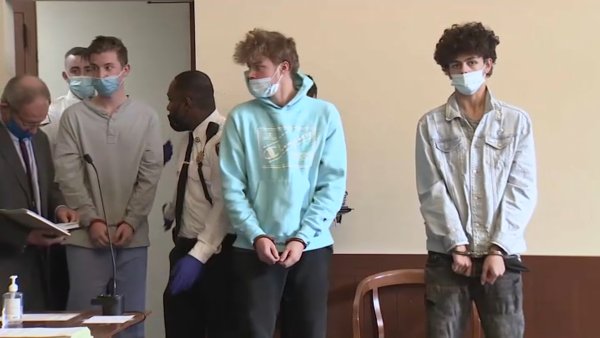