The increasing number of migrants attempting to cross the border, which is at the highest level since spring 2019 but is on pace to rise to hit a 20-year peak, has become an early test for President Joe Biden

Faced with a rising number of migrants at the southwest border and criticism from all sides, the Biden administration's head of Homeland Security insisted Tuesday that the situation is under control as he defended a policy of allowing children crossing by themselves to remain in the country.

Homeland Security Secretary Alejandro Mayorkas conceded that a surge in the number of children, mostly from Central America, is a challenge for the Border Patrol and other agencies amid the coronavirus pandemic. But he rejected a Trump-era policy of sending them immediately back to Mexico or other countries.

“They are vulnerable children and we have ended the prior administration’s practice of expelling them,” Mayorkas said in his most detailed statement yet on a situation at the border that he characterized as “difficult” but not the crisis that critics have portrayed. 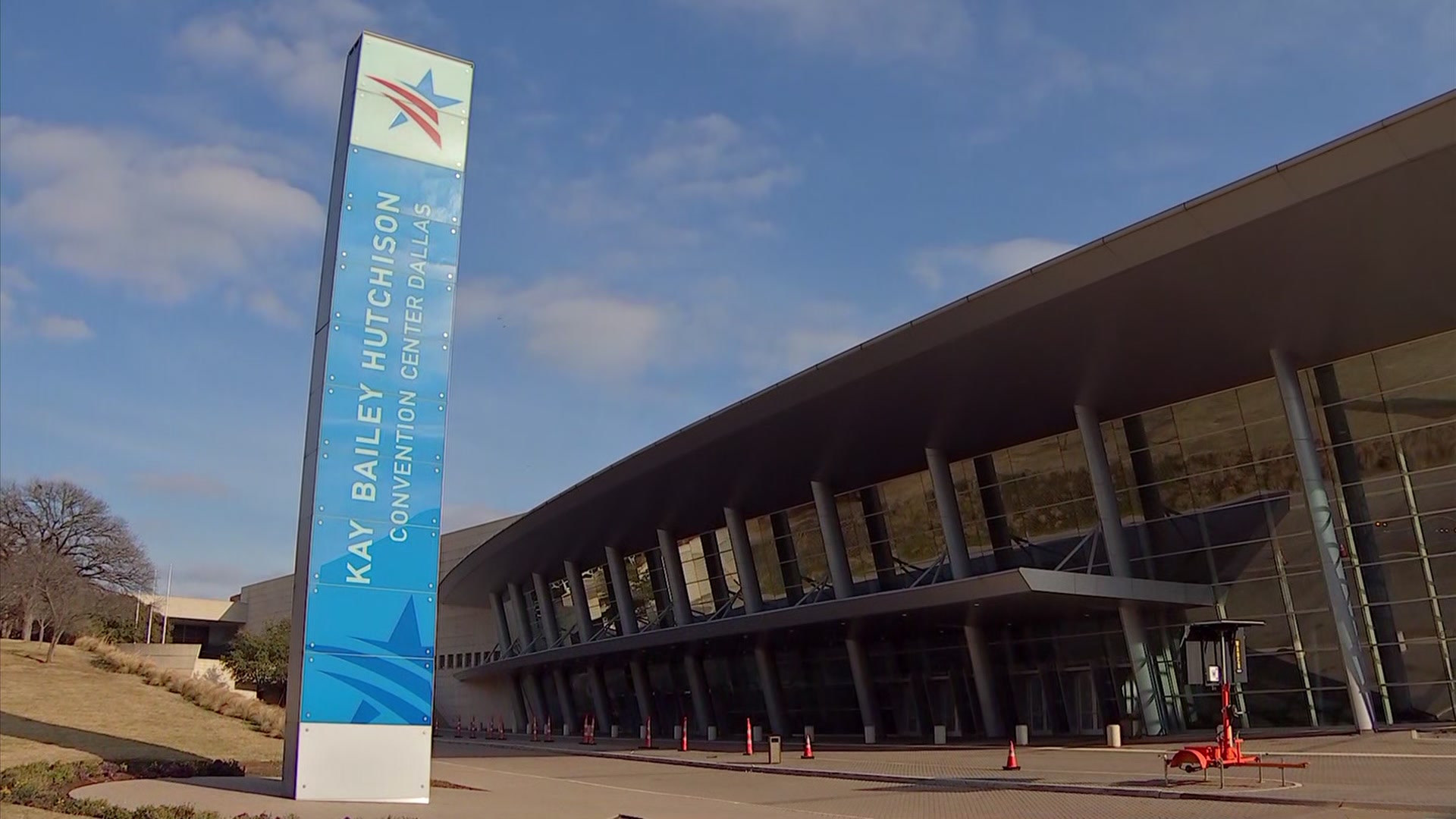 FEMA to House Up to 3,000 Immigrant Teens at Dallas Site 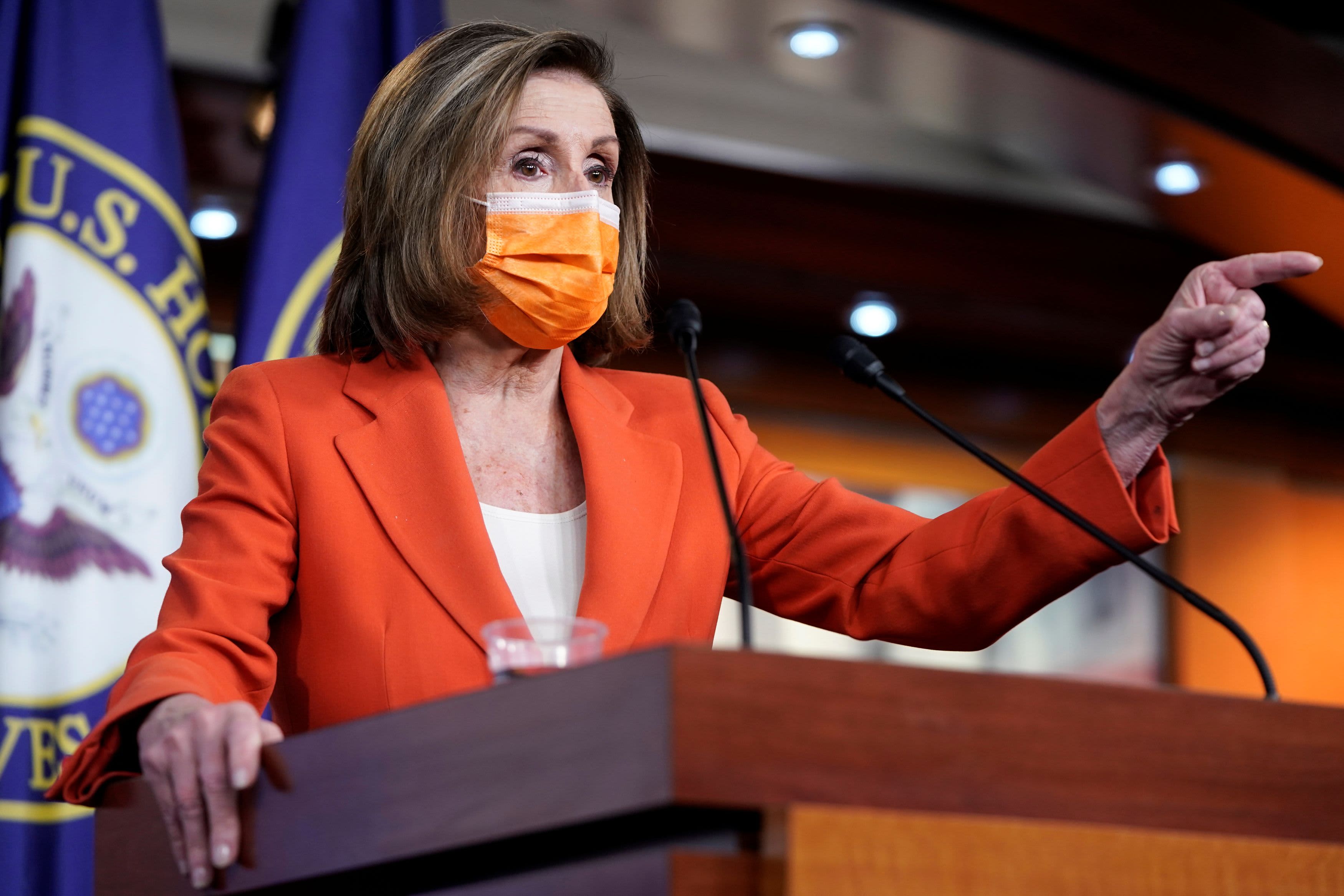 The increasing number of migrants attempting to cross the border, which is at the highest level since spring 2019 but is on pace to rise to hit a 20-year peak, has become an early test for President Joe Biden as he seeks to break from his immediate predecessor, President Donald Trump, who waged a broad effort to significantly curtail both legal and illegal immigration.

Republicans in Congress have claimed that Biden's support for immigration legislation and decision to allow people to make legal asylum claims has become a magnet for migrants, but Mayorkas noted that there have been surges in the past, even under Trump.

Some progressive Democrats and others, meanwhile, have assailed the Biden administration for holding migrant children in U.S. Customs and Border Protection detention facilities longer than the allowed 72 hours as it struggles to find space in shelters run by the Department of Health and Human Services.

The number of children crossing by themselves rose 60% from January to more than 9,400 in February, the most recent statistics available. The overall increase is blamed on a number of factors, including the economic upheaval caused by the pandemic in Central America and two recent hurricanes in the region. U.S. officials have also conceded that smugglers have likely encouraged people to try to cross under the new administration.

Migrants who are under 18 years old are being allowed to remain in the country while the government decides whether they have a legal claim to residency, either under asylum law or for some other reason.

The U.S. is continuing to expel most single adults and families either to Mexico or to their countries of origin. Mayorkas said exceptions are being made for adults with “certain acute vulnerabilities” that he did not specify or for families when Mexican authorities don't have capacity in shelters to accept them. 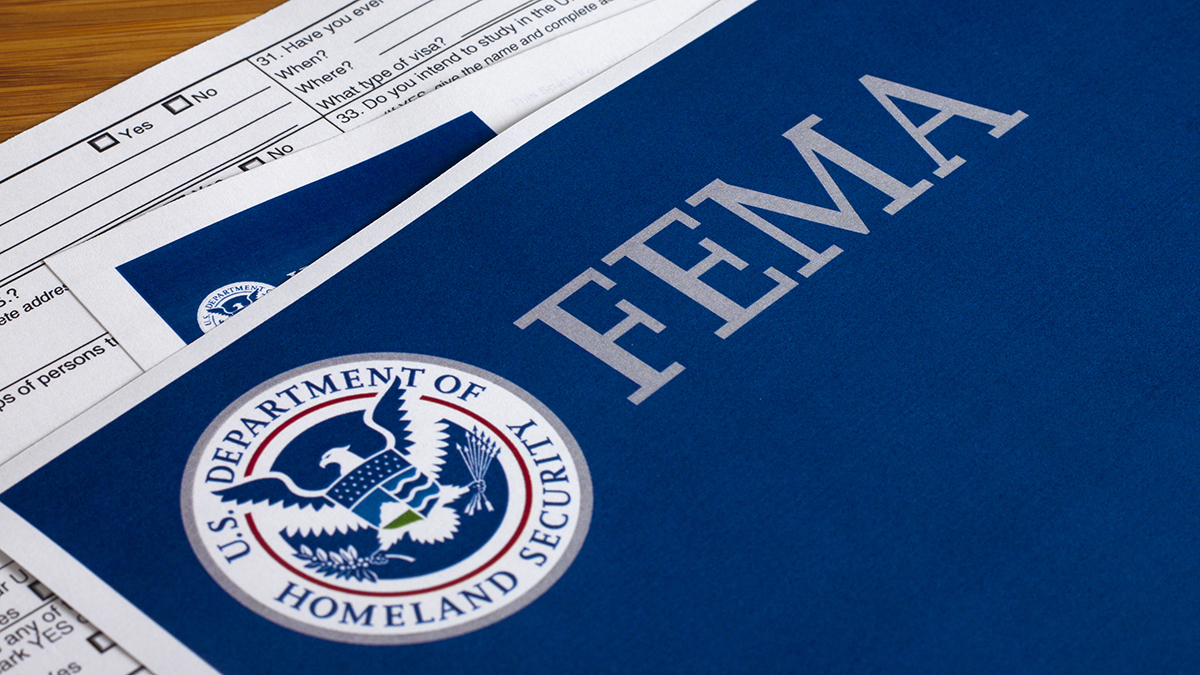 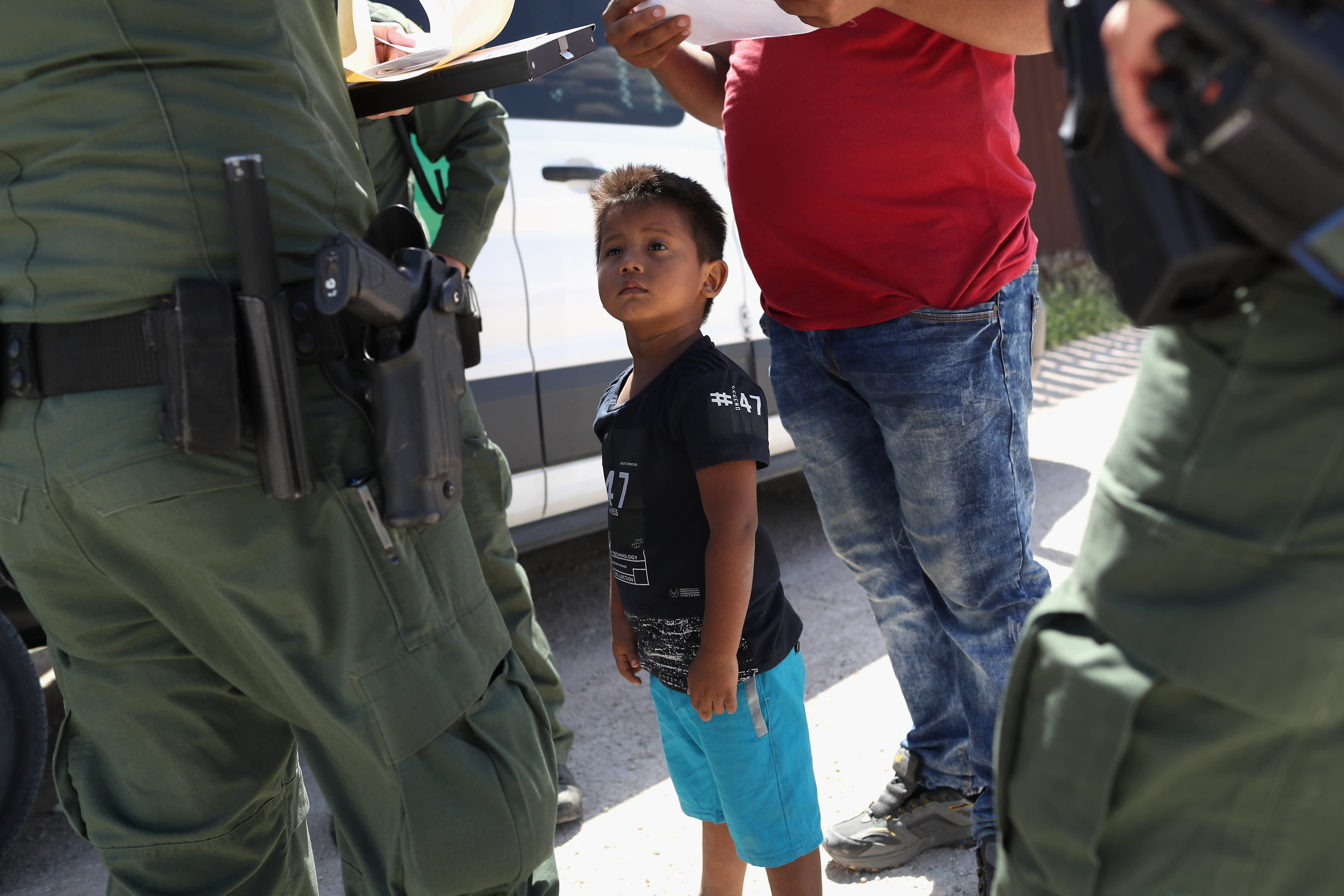 Mayorkas noted that 80% of the children, most of whom are from the three Northern Triangle countries of Central America, have a relative in the U.S. and 40% have a parent.

The Biden administration last week ended a Trump administration policy that made relatives reluctant to contact HHS to retrieve children for fear of being deported themselves.

It has enlisted the Federal Emergency Management Agency to set up new temporary facilities to house migrant children in Texas and Arizona, working with HHS to expand shelter capacity and backing aid to Honduras, Guatemala and El Salvador to try to stem the flow of migrants at the source.

Mayorkas also took swipes at the previous administration for dismantling an asylum system that would have enabled a more “orderly” immigration system, cutting aid to Central America and failing to vaccinate Border Patrol agents.

“The situation we are currently facing at the southwest border is a difficult one,” Mayorkas said. “We are tackling it.”