The average low temperature for the Lower 48 states in July was 63.6 degrees (17.6 Celsius), which beat the previous record set in 2011 by a few hundredths of a degree.

Talk about hot nights, America got some for the history books last month.

The continental United States in July set a record for overnight warmth, providing little relief from the day’s sizzling heat for people, animals, plants and the electric grid, meteorologists said. 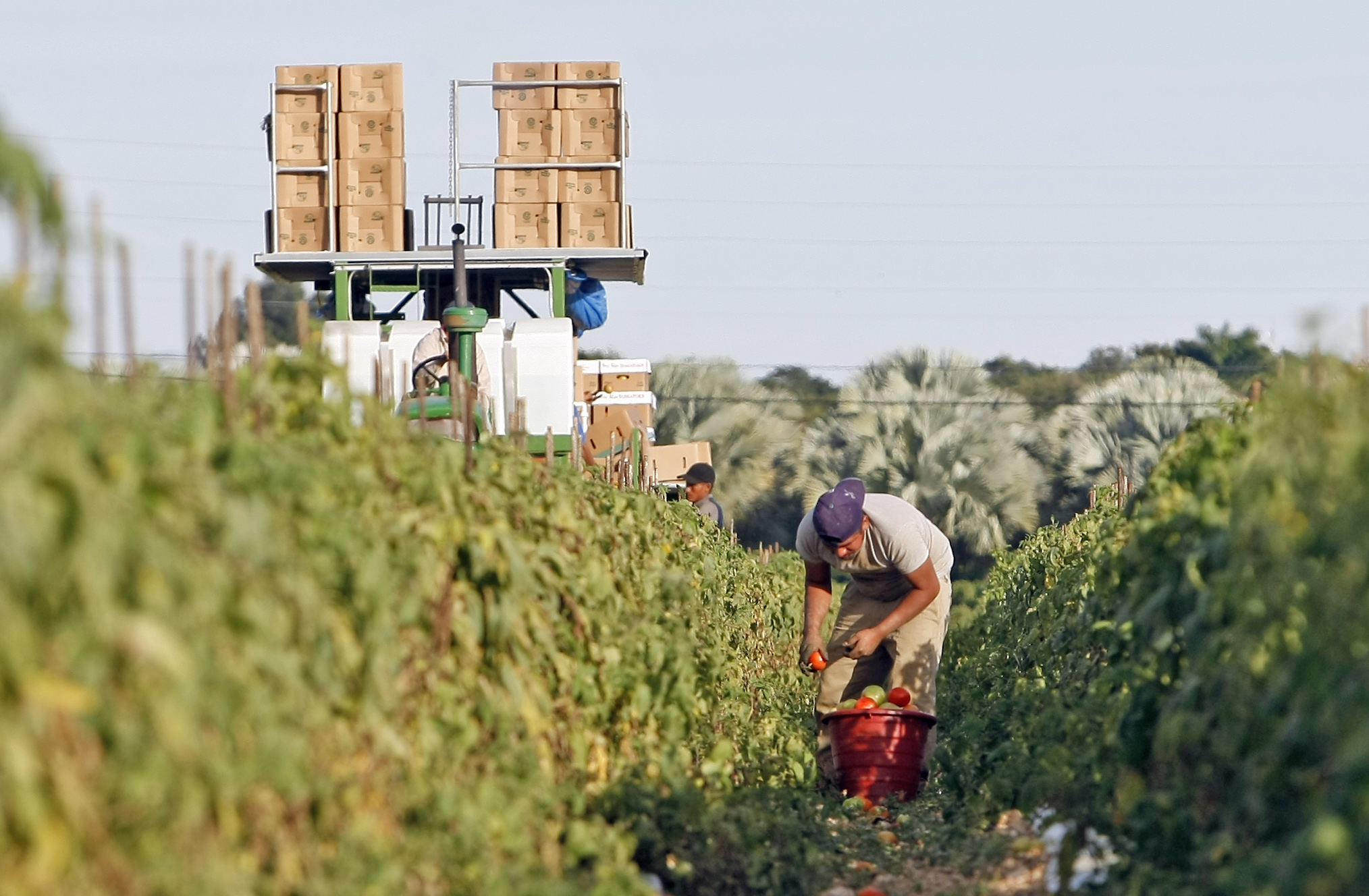 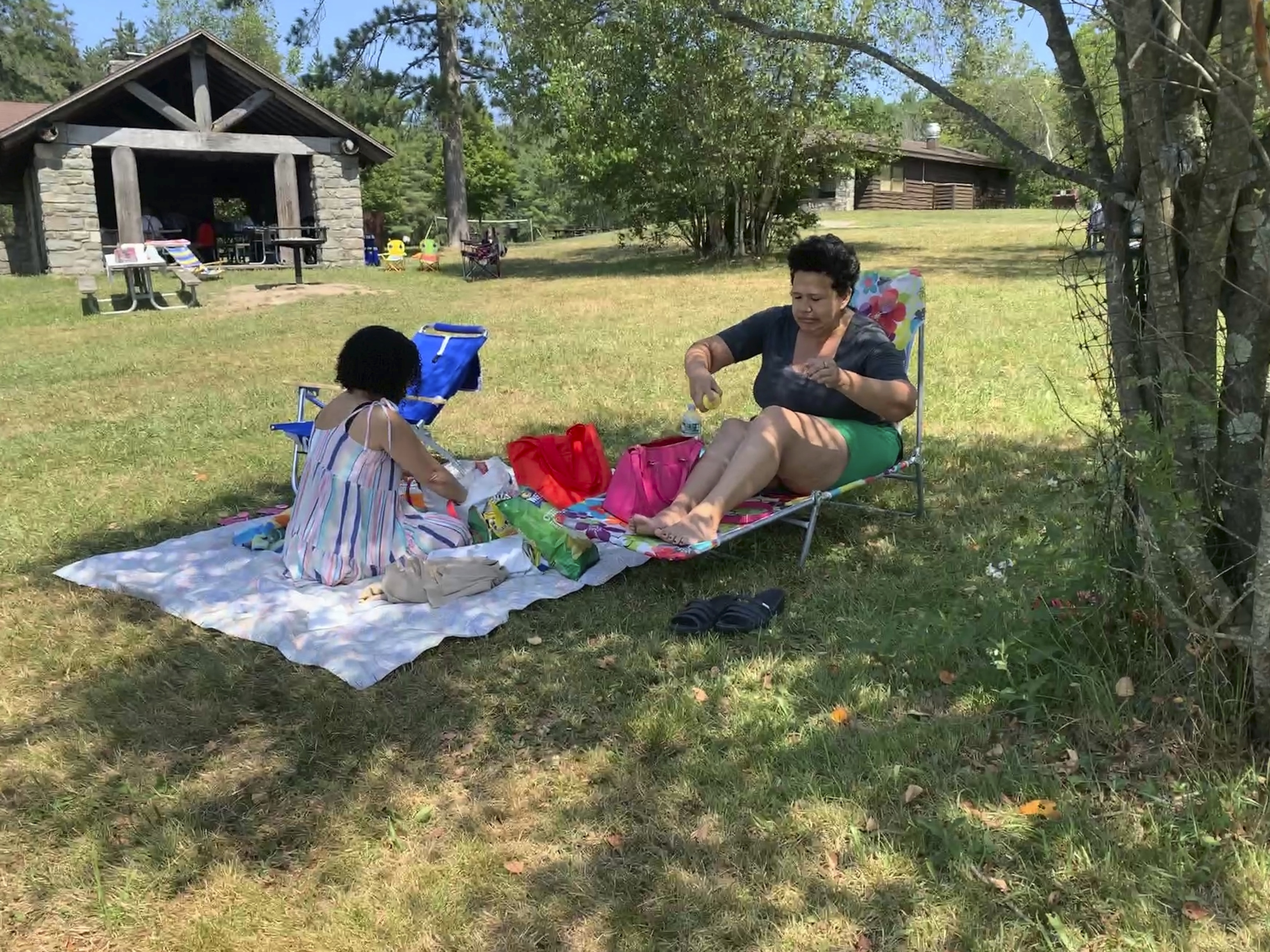 Advisories Issued as Record-Breaking Heat Wave Scorches Across US Cities

The average low temperature for the Lower 48 states in July was 63.6 degrees (17.6 Celsius), which beat the previous record set in 2011 by a few hundredths of a degree. The mark is not only the hottest nightly average for July, but for any month in 128 years of record keeping, said National Oceanic and Atmospheric Administration climatologist Karin Gleason. July’s nighttime low was more than 3 degrees (1.7 Celsius) warmer than the 20th century average.

Scientists have long talked about nighttime temperatures -- reflected in increasingly hotter minimum readings that usually occur after sunset and before sunrise -- being crucial to health.

“When you have daytime temperatures that are at or near record high temperatures and you don’t have that recovery overnight with temperatures cooling off, it does place a lot of stress on plants, on animals and on humans,” Gleason said Friday. “It’s a big deal.”

In Texas, where the monthly daytime average high was over 100 degrees (37.8 Celsius) for the first time in July and the electrical grid was stressed, the average nighttime temperature was a still toasty 74.3 degrees (23.5 Celsius) — 4 degrees (2.2 Celsius) above the 20th century average.

In the past 30 years, the nighttime low in the U.S. has warmed on average about 2.1 degrees (1.2 Celsius), while daytime high temperatures have gone up 1.9 degrees (1.1 Celsius) at the same time. For decades climate scientists have said global warming from the burning of coal, oil and natural gas would make the world warm faster at night and in the northern polar regions. A study earlier this week said the Arctic is now warming four times faster than the rest of the globe.

“So it is in theory expected and it’s also something we’re seeing happen in the data,” Gleason said.

NOAA on Friday also released its global temperature data for July, showing it was on average the sixth hottest month on record with an average temperature of 61.97 degrees (16.67 degrees Celsius), which is 1.57 degrees (0.87 degrees Celsius) warmer than the 20th century average. It was a month of heat waves, including the United Kingdom breaking its all-time heat record.