The Fed raised its benchmark interest rate by three-quarters of a percentage point. The move will ripple through the wallets of millions of Americans. Here's how

The Federal Reserve is the central bank of the United States and is charged by Congress to maintain a stable economy and financial system.

One of the ways the Fed does this is by increasing and lowering the cost of borrowing money. Interest rate cuts are intended to encourage more borrowing and spending by people and companies. That spending, in turn, tends to accelerate growth and energize economies. Lower mortgage rates, for example, typically lift home sales. And cheaper borrowing can lead businesses to take out loans and expand and hire.

The Fed raised its benchmark interest rate Wednesday by three-quarters of a point — its largest hike in nearly three decades — and signaled further hikes are yet to come that would raise the risk of another recession. The rate hikes impact loan rates for many consumers and businesses.

Here are some ways the Fed hike could impact your wallet:

Most credit cards have variable interest rates and those are tied to the financial institution's prime rate, which is the rate that banks charge their more creditworthy customers. The prime rate is based on the Fed's benchmark rate, which is the overnight rate banks charge each other to lend money in order to meet mandated reserve levels. When benchmark rates go up, it becomes more expensive for banks to borrow money and they pass those costs on to consumers in the form of higher interest rates on lines of credit.

A rate hike would increase interest rates for cardholders and borrowers with variable APRs by the same amount as the Fed hike, usually within one or two billing cycles. While a three-quarter rate increase might not spur financial ruin for borrowers with low balances, those with larger credit debts will feel the impact at time when the cost of living is already surging. And with the Fed expected to raise its benchmark rate to between 3.25% to 3.5% by year's end, that would significantly enlarge interest payments on balances.

"Now is the time for those with credit card debt to focus on knocking it down," said Matt Schulz, chief credit analyst for LendingTree. "That debt is only going to get more expensive."

Bankrate.com advises consumers to consider balance transfer card options to pay off their credit card debt. Finding a card that offers zero percent interest on balance transfers and paying off your charges within the introductory zero percent APR window is one way to eliminate your debt without interest.

Credit card interest rates are currently around 16.7%, but they may go as high as 19% by the end of the year — which would be a new record, according to Ted Rossman, a senior industry analyst at CreditCards.com.

If you have bad credit, it can be difficult to get a loan. In part 2 of our Surviving Capitalism series, we break down how to find your credit score and what you can do to raise it.

Will the Fed hike affect my current mortgage rate? What about a new home loan?

The impact of the Fed rate on home loans depends on whether the borrower has a fixed or adjustable-rate mortgage (ARMs), and even then, only slightly. That's because the Fed rate and mortgage rates are not directly linked.

A home loan is a long-term financial product, the most common being a 30-year fixed-rate mortgage, while the Fed rate is for short-term overnight borrowing. Long-term mortgage rates are pegged to yields on government bonds, especially the 10-year Treasury note, according to CNBC.com. When that rate goes up, the popular 30-year fixed rate mortgage tends to do the same.

Because of faster inflation and strong U.S. economic growth, those Treasury notes have hit 3.4%, the highest level since 2011. In turn, average rates for a new 30-year home mortgage has soared in the past few months, rising to 6.28% from 3.11% in late December.

But mortgage rates don’t always move up in tandem with the Fed’s rate increases. Sometimes, they even move in the opposite direction.  That's because they are influenced by a variety of factors. These include investors’ expectations for future inflation and global demand for U.S. Treasurys. Global turmoil, like Russia's invasion of Ukraine, often spurs investors to buy up U.S. Treasurys, which are regarded as the world's safest asset. Higher demand for the 10-year Treasury would lower its yield, which would then reduce mortgage rates.

Rates for fixed mortgages are also influenced by supply and demand. When business is booming for mortgage lenders, they raise rates to decrease demand. When fewer people are taking out mortgages, lenders cut rates to attract more customers.

Mortgage rates are ultimately set by the investors. Most U.S. mortgages are packaged as securities and resold to investors. Lenders offer consumers an interest rate that third party investors are willing to pay.

Interest rates take the elevator up, and the stairs down. CNBC's Bertha Coombs explains how changes in the interest affect saving money for a down payment and when you should get a mortgage for a home.

What about car and student loans?

Auto loans are not generally impacted by the Fed rate hike because most are usually fixed-interest loans.

However, rates for buyers with lower credit ratings are most likely to rise as a result of the Fed’s hikes, said Alex Yurchenko, chief data officer for Black Book, which monitors U.S. vehicle prices. And because the price of new and used vehicles are rising, monthly payments are increasing too.

As for student loans, all government-held federal student loans have been in a payment pause, with interest suspended, since March 2020 due to the coronavirus pandemic. That relief was originally scheduled to end on May 1, 2022, but in April, President Joe Biden extended it further to Sept. 1. Any interest rate increase by the Fed will have no impact on these loans. Additionally, Congress establishes federal student loan interest rates through legislation, which it updates periodically, and not the lenders.

But, borrowers with a private loan may have a fixed or a variable rate tied to the Libor, London InterBank Offered Rate, another key interest rate used by banks for short-term lending with other banks, according to CNBC. That means as the Fed raises rates, borrowers will likely pay more in interest, although how much more will vary by the benchmark and lender. 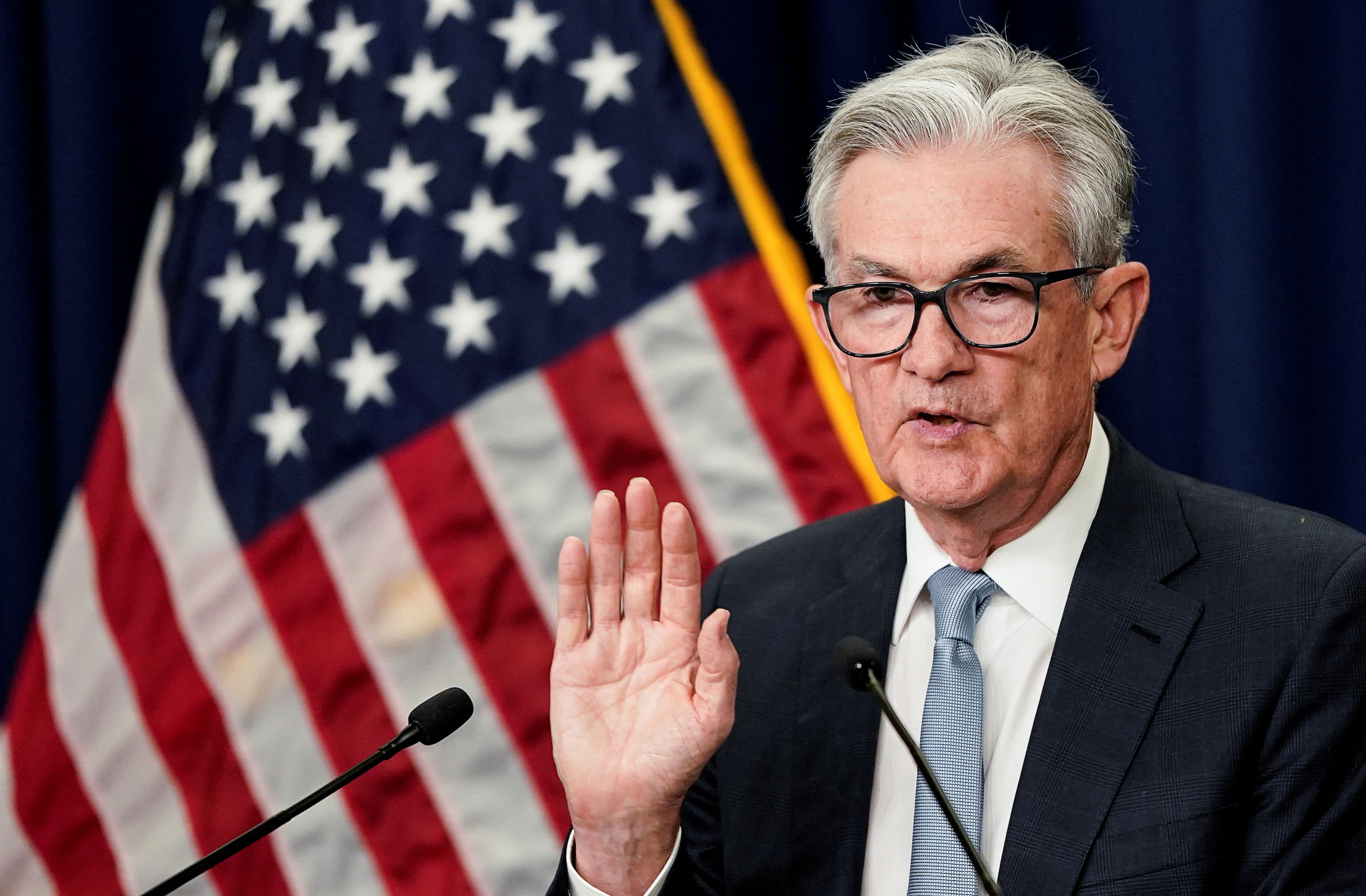 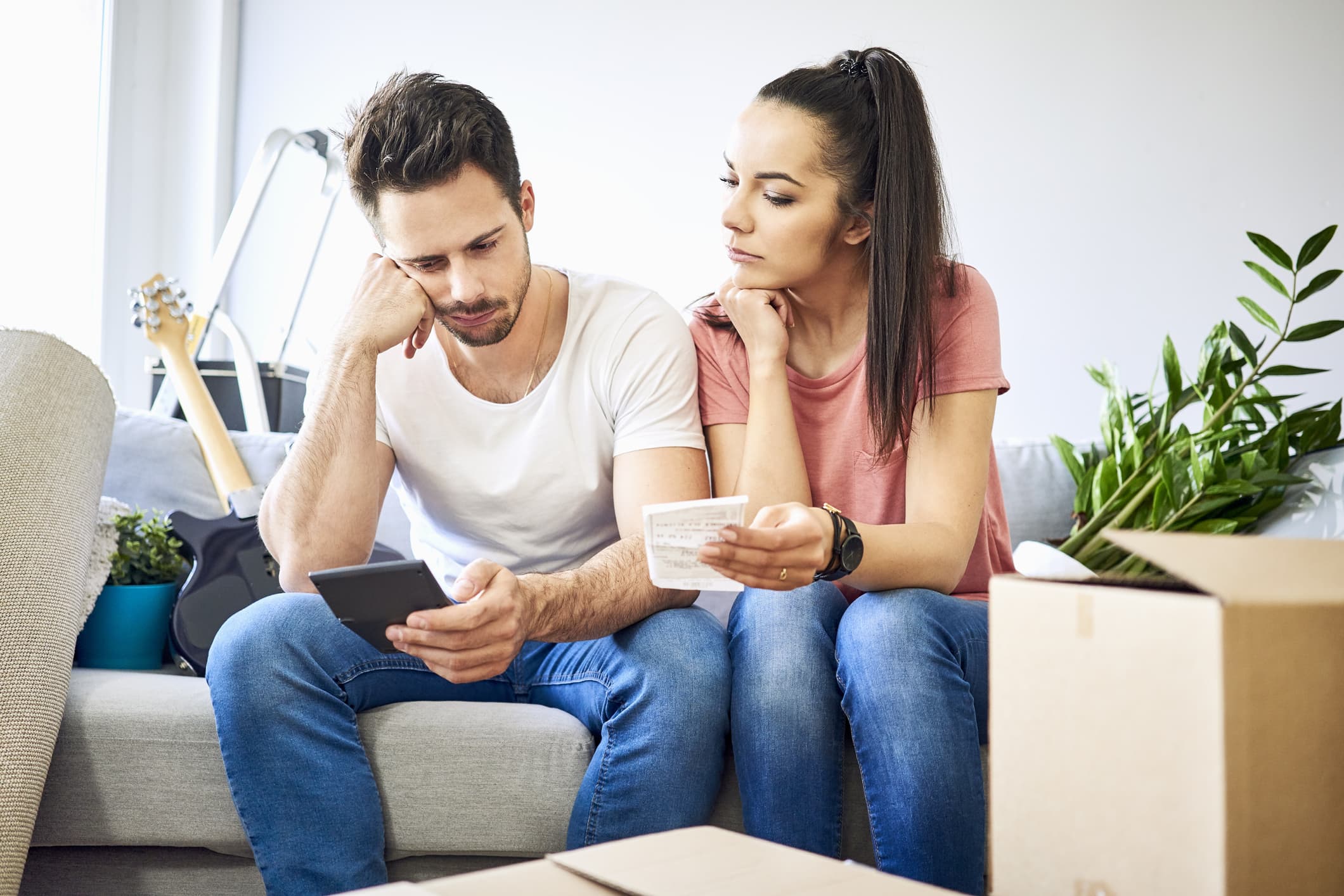 Fed Raises Interest Rates in Biggest Hike Since 1994: Here Are 2 Moves to Make With Your Money

Will my savings interest rate go up?

Savers don't generally benefit directly from the Fed rate increase because deposits and money market accounts don’t typically respond to interest rate hikes. Instead, banks tend to take advantage of a higher-rate environment to try to boost their profits. Plus, savings account rates are at historic lows, and any minor increases won't hold much purchasing power because of rising inflation.

The FDIC reports that the average rate paid on savings accounts in the U.S. is a mere 0.07% for a brick-and-mortar institution. These large banks have been flooded with savings as a result of government financial aid and reduced spending by many wealthier Americans during the pandemic, according to the Associated Press, and won't need to raise savings rates to attract more deposits or CD buyers.

If you have $10,000 in a regular savings account, for example, earning 0.07%, you'll make just $7 in interest in a year. But in an average online savings account paying 1%, you could earn $100, while a five-year CD could pay twice as much, said Ken Tumin, founder and editor of DepositAccounts.com.

One place savers are starting to see some returns are from Treasurys, the IOUs the U.S. government gives to investors who lend them money. On Wednesday, the yield on the 10-year Treasury note was 3.65% while the return for a short-term two-year note was 3.23%.

Consumers who find themselves worried about an economic downturn should still take steps now to shore up their finances, regardless of rates. That includes paying down debt, refinancing at lower rates and boosting emergency savings.

If you're invested in mutual funds or exchange-traded funds that hold long-term bonds, they will become a riskier investment. Typically, existing long-term bonds lose value as newer bonds are issued at higher yields.

The Associated Press constributed to this report.