How ‘EmpowerHER' Mentors Are Connecting Young People Who Have Lost Parents

When Cara Belvin lost her mom to breast cancer all she wanted was to know she wasn’t alone. She credits a great family and community surrounding her, but she wanted to see someone her age experiencing the same thing, and a woman who had survived a similar tragedy.

It was that simple, yet powerful, wish that led Belvin to create EmpowerHER. The nonprofit organization empowers, connects, and supports girls and young women who have lost their mothers.

The mentor program is at the heart of it all. Belvin believes that children “grieve on the beach and they grieve at school and they grieve, you know, they don't they don't grieve once a week in a support group.”

The group is extremely thoughtful and intentional in its pairings. 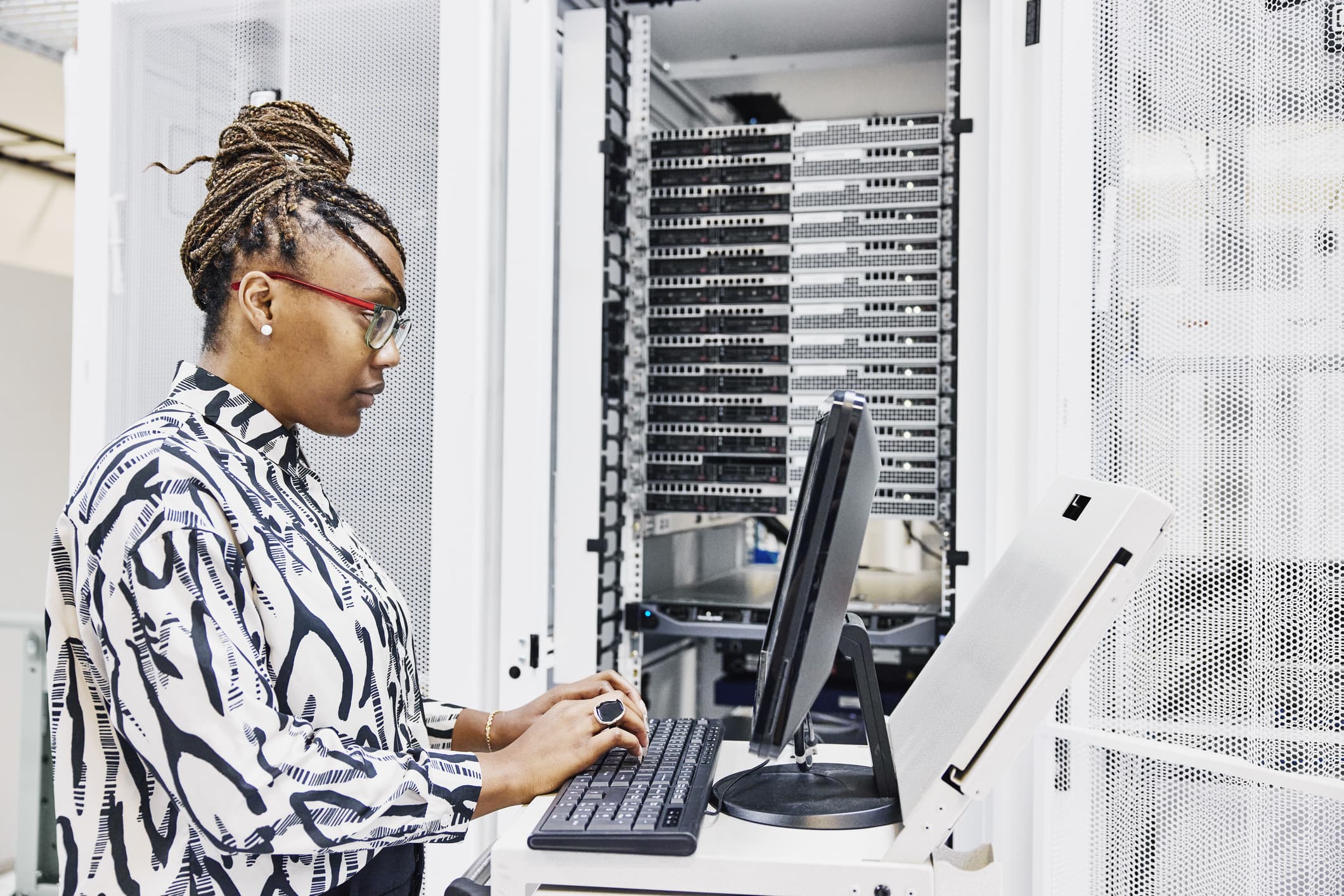 Belvin shares, “I knew that I had a program that was scalable and sustainable and that could live on and that could be replicated for any child in grief.” Recently the non-profit received a one million dollar donation that will allow them to expand to mentor boys and nonbinary youth in addition to the girls, in all parent loss. This was a dream for Belvin for many years.

Jeff McGowan has known of the program for years and was eager to get involved in mentoring boys in grief when the opportunity was presented. McGowan lost his dad as a teen and explains, “I didn't have a lot of men around me who were showing any vulnerability. What they would do is say, ‘Yes, your dad died. Here's your job. Don't mess up.’”

McGowan, along with other men who have already volunteered to be a mentor, is eager to be a friend and confidant for boys and young men to validate their emotions, support their grief journey, and show them it will be OK.

The changes are in the works. EmpowerHER is actively looking for male mentors to join their mission. To learn more visit empoweringher.org.