Here's How the Covid Pandemic Changed Methadone Treatment for Addiction

Last spring, with coronavirus shutting down the nation, the government told methadone clinics they could allow stable patients to take their medicine at home unsupervised

Here’s one more lesson from the COVID-19 pandemic: It appears safe to relax restrictions on methadone, the oldest and most stigmatized treatment drug for opioid addiction.

Last spring, with coronavirus shutting down the nation, the government told methadone clinics they could allow stable patients to take their medicine at home unsupervised.

Early research shows it didn't lead to surges of methadone overdoses or illegal sales. And the phone counseling that went along with take-home doses worked better for some people, helping them stay in recovery and get on with their lives.

U.S. health officials are studying the changes, their impact and how they might be continued.

Since the 1970s, rigid rules have guided methadone treatment, requiring most people to line up and take the liquid medicine, sipping it from small cups, while watched by employees at clinics. Only long-term patients were allowed to take home more than a day’s dose.

“It took a pandemic to change the climate to allow us to actually study it,” said Dr. Ayana Jordan of Yale University School of Medicine, who is among researchers studying the methadone rule changes. “If we roll these policies back post-COVID, it’s going to be devastating.”

More than 400,000 people in the United States receive methadone as part of their treatment for addiction to opioids such as heroin, fentanyl and painkillers. Methadone, an opioid itself, can be dangerous in large amounts, but when taken correctly, it can stop drug cravings without causing a high. People can hold jobs and work on rebuilding their lives.

Scott Mancini, 58, a retired truck driver in Providence, Rhode Island, has been taking methadone for a heroin addiction since 1989. Before the pandemic change, Mancini, as a long-term patient who followed the rules, could take home a six-day supply, requiring a weekly stop at the clinic.

“You’re tied down,” Mancini said of the old system. Now, with a 28-day supply, he can enjoy a long camping trip or family visit.

“It’s worked very well for me and lot of other people," Mancini said. "I think it’s time we rewrite the rules of the programs throughout the country because the rules haven’t changed in years.”

Not all methadone clinics loosened the rules, but Rhode Island’s oldest methadone program, CODAC, where Mancini is a patient, jumped at the chance to use phone counseling and give more take-home doses. In a patient survey conducted by Brown University, most people said phone counseling was useful.

“There are two things we learned from COVID,” said CEO Linda Hurley. “Take-homes do not need to be severely restricted and telehealth works.”

Ninety-one people in the U.S. die every day from opioid-related overdoses, but there’s a tool that can reverse the effects of an overdose that more and more law enforcement agencies and paramedics are now carrying with them as part of their standing operating protocol. It’s called Narcan, and here is what you need to know about what it is, how it works and how to use it.

Because of how opioids act on the brain, people dependent on them get sick if they stop using. Withdrawal can feel like a bad flu with cramping, sweating, anxiety and sleeplessness. Cravings can be so intense that relapse is common. Methadone eases those symptoms.

The idea behind the Nixon era rules was to prevent illegal street sales and overdoses.

“I understand the concern, but there are ways to address those issues” such as urine screening to make sure patients are taking their methadone, said 37-year-old Lyna Chaves of Pleasantville, New Jersey.

She now gets five days' of take-home methadone from John Brooks Recovery Center under the pandemic rules. Working to become a peer support specialist, she also distributes donated food, toothpaste and other items to people who are homeless.

People who live far from clinics or hold steady jobs are particularly burdened by daily trips to be watched getting a dose, Crystal said.

When the government eased restrictions, it said stable patients could receive 28 days of take-home methadone and less stable ones could get 14 days. Clinics were allowed to figure out which patients were eligible; many relied on their experience and previous government criteria such as time in treatment and absence of criminal activity. 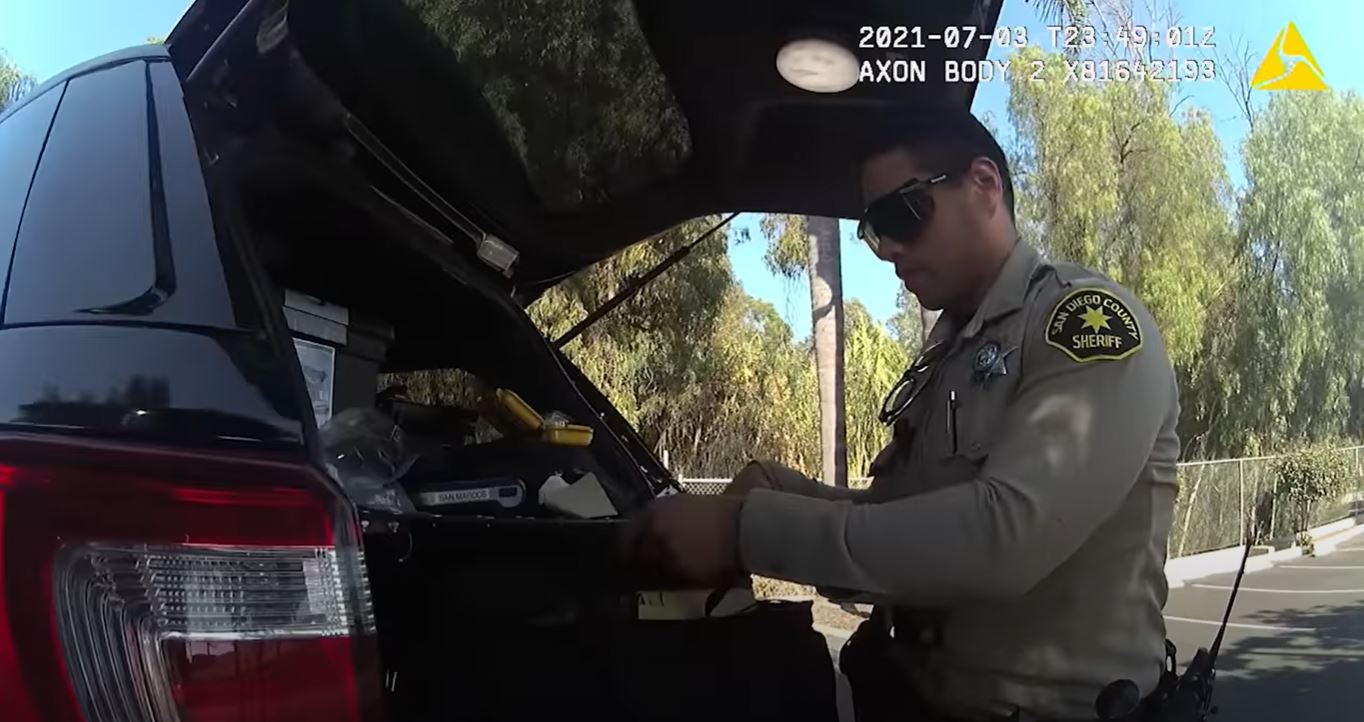 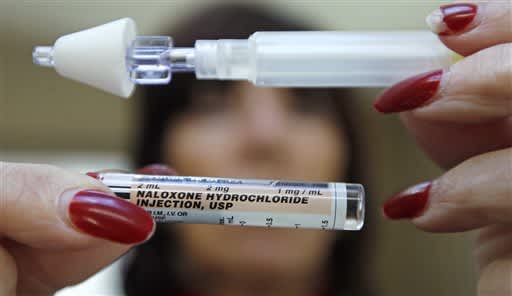 The U.S. Department of Health and Human Services is studying the changes and how they might be continued, said Miriam Delphin-Rittmon, assistant secretary for mental health and substance use.

In the meantime, a new federal rule that just took effect will allow the expansion of mobile vans to bring methadone treatment to rural and hard-to-reach areas. There are a dozen or so operating now.

Methadone vans would be a good way for states to spend their money from opioid lawsuit settlements, said Beth Connolly, who directs the Pew Charitable Trusts' substance use prevention and treatment project. As soon as next year, states could begin to see money from settlements with prescription drugmakers and distributors.

The pandemic provided the opportunity to give more take-home doses, said Allegra Schorr, who leads a coalition of addiction treatment providers in New York. “This worked. Why would you just return to the way things were?”

Many hip hop songs normalize opioids and other drugs, a fact that is left out of public health approaches to the opioid epidemic, says Kaiser Health News reporter Chaseedaw Giles. At the same time, many people are unaware of side effects like withdrawal - which could be solved with public health messaging that looks to the culture and incorporates it.