How to Stay Cool in Boston Amid the Heat Wave

Boston on Monday entered the second day of a three-day heat emergency, and with temperatures soaring well into the 90s, residents are looking for ways to cool off.

It's not even officially summer yet, but Mother Nature has parts of Massachusetts already sweltering under the sun.

"We're ready for summer," said Dominic Dove, who was with his family on the Rose Kennedy Greenway in Boston.

Most spray decks aren't even open yet for the season. The fountain on the Greenway is one of the few where the water is flowing.

"During school today, our teacher sprayed us with a hose, but this is a lot better," said Solei Desai.

In Boston and across New England, people are dealing with extreme heat.

Over the past 48 hours, Boston EMS says there has been a 31% increase in call volume, with 18 incidents directly attributed to heat-related illness.

"I'm here with my 10-year-old daughter, who's over there having a blast trying to drag me in the water, and I'm not going over," said Latise Morrison of Dorchester. "It's great to have the world opening back up again, it feels like a relief."

“It will be the first time this year that we’ve seen heat and humidity like this for an extended period of time," said Mayor Kim Janey. “I’m urging everyone to take precautions and find ways to stay cool over the next few days."

To help people cool off, cooling centers will be open at Boston Centers for Youth & Families community centers from from 10 a.m. to 6 p.m. through Tuesday. Tot sprays will also be open at parks and playgrounds in the city.

With temperatures set to peak on Monday, Mayor Kim Janey has declared a heat emergency in the city.

Unfortunately for would-be swimmers, the season's first heat wave comes about two weeks before outdoor pools operated by the city open on June 19. Some indoor pools will be open for lap swim, however, and people can preregister for slots.

The mayor's office issued to following tips for residents:

• Stay hydrated. Drink plenty of fluids regardless of activity level. Avoid alcoholic beverages and liquids high in sugar or caffeine.
• Keep cool with frequent cool showers, shade, and air conditioning or fans.
• Adults and children should use sunscreen containing an SPF-30 or higher and wear protective, loose-fitting clothing, including long sleeve shirts and hats.
• Limit outdoor activity to morning and evening hours. Rest often in shady areas and be extra cautious from 11 a.m. to 3 p.m., when the sun's UV radiation is strongest.
• Know the signs of heat exhaustion. Heavy sweating, cool and clammy skin, dizziness, nausea, and muscle aches could all be signs of heat exhaustion. If symptoms persist, call 911 immediately. Do not delay care. Heat is the leading cause of weather-related deaths in the US and can exacerbate underlying illnesses.
• If you have a child in your home, use child window guards in addition to screens on any open window on the second story or above. Falls are the leading cause of injury for children under the age of six.
• Secure all window air conditioner units according to the manufacturer's specifications.
• Please call or virtually check on neighbors, especially older adults, and people with disabilities. 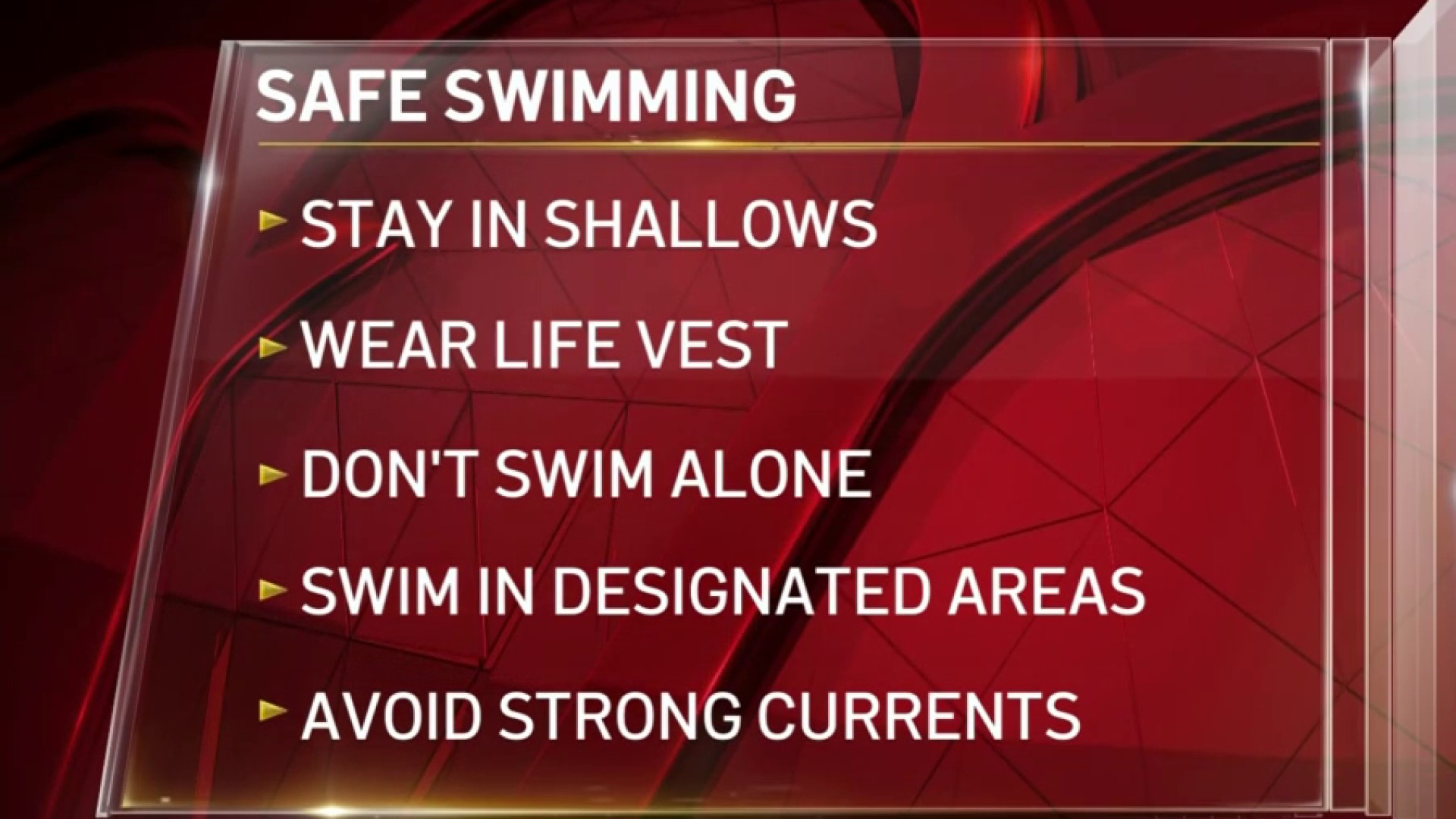