Ahead of Tampa International Airport shutting down at 5 p.m. due to Hurricane Ian's threat to the region, the final flights from Tampa to Logan Airport are coming in to Boston.

People who were about to board a flight to Florida from Logan were a little wary Tuesday morning, as Category 3 storm Ian continues on a path that has it barreling through the Gulf of Mexico and headed directly toward Tampa.

“Very concerned," Raquel Delgado said, who is flying to Orlando with her family of five. "I’m watching the news, watching the trajectory, keeping an eye on the flight status."

People have been trying to take last-minute planes out of the path of Hurricane Ian.

Randi Paul-Heskins, who’s flying home to Florida laughed as she said, "We’re heading back to Boca, call us crazy!"

With Hurricane Ian’s projected path swinging more toward central Florida, Delgado and her family say they’re stressed about what’s going to happen on their trip to Universal Studios, which was originally planned for 2020.

There were three afternoon and evening flights to Tampa out of Logan Tuesday– those either have been or will be canceled with that airport shutting down at 5 p.m.

"A lot of stuff is not refundable," Delgado said. "So we’re hoping that we make it there safely and then we just stay – even if we have to stay in the home one or two days, that’s okay as long as we can enjoy the rest of our trip."

John Blake was one of the lucky ones who was able to move up his flight home from Florida, even if it meant getting stuck overnight in Boston.

"I was in Tampa for a whole week,” Blake said. "And then I heard about the hurricane’s coming so therefore I had to, you know come back home, which is Detroit, Michigan."

If you want to help people who will likely be impacted by the storm, one option is to support the Salvation Army by either sending donations to its disaster relief fund, or signing up to be a volunteer. You can also help by contributing to the American Red Cross.

Blake is concerned for his family's safety, though, because they are riding it out in Tampa.

There were three afternoon and evening flights to Tampa out of Logan Tuesday. Those either have been or will be canceled with that airport shutting down at 5 p.m. 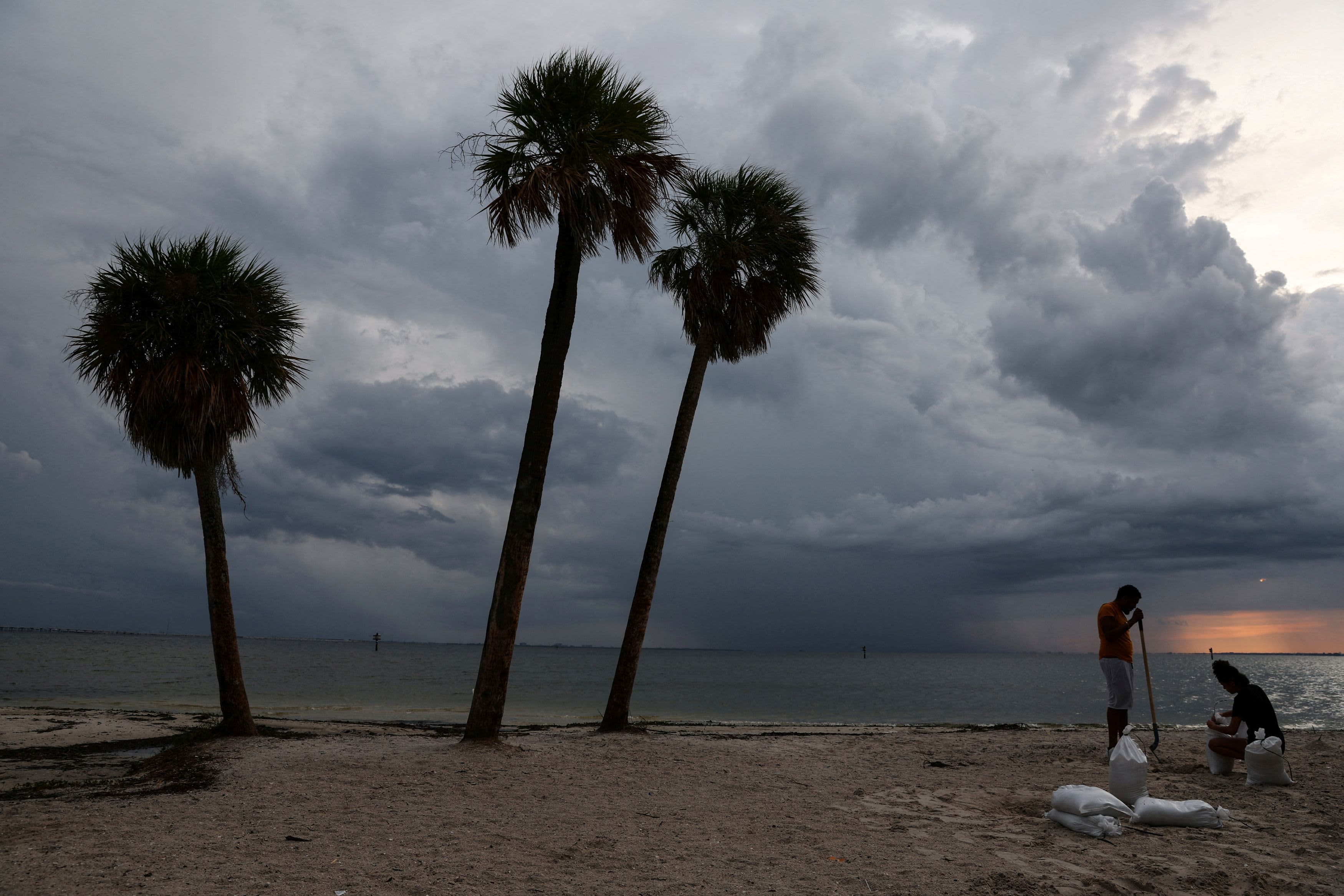 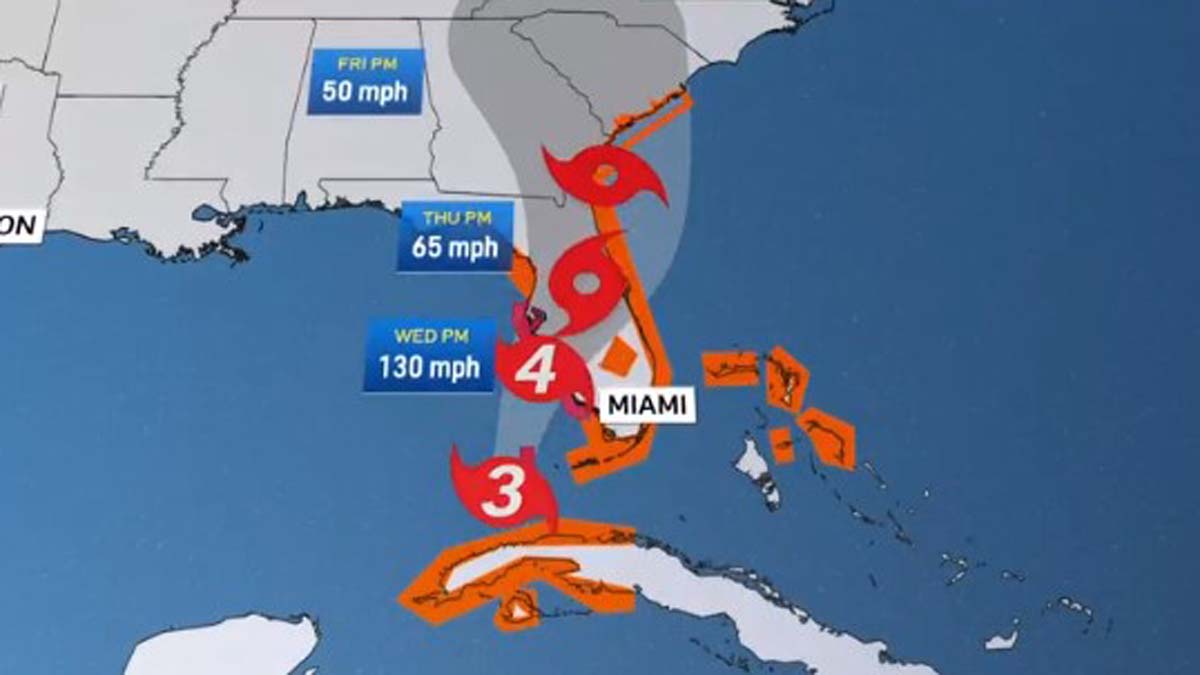