In Mass., 60% of Coronavirus Deaths Linked to Long-Term Care Facilities

“If you have someone in the nursing home, you are just holding your breath."

Long-term care facilities in Massachusetts accounted for nearly 60% of all coronavirus-related deaths in the state, one of the highest publicly reported rates in the country.

Citing data from the Kaiser Family Foundation, The Boston Globe reports Rhode Island appears to have the highest rate in the nation, at about 71%, followed by Massachusetts.

About 41,000 people are living in nursing and rest homes in Massachusetts.

“If you have someone in the nursing home, you are just holding your breath,'' said Elizabeth Dugan, associate professor of gerontology at the University of Massachusetts Boston.

State parks in Topsfield, Princeton and Saugus closed as they maxed out their capacity Saturday during the nice weather.

State data shows that at least 67% of the state's 476 long-term care facilities have reported infections.

Once the virus was found in nursing homes, many staff members stayed home due to illness or fear and facilities reported inadequate supplies of personal protective equipment. A shortage of tests for patients and workers made it difficult to gauge the presence of the virus. 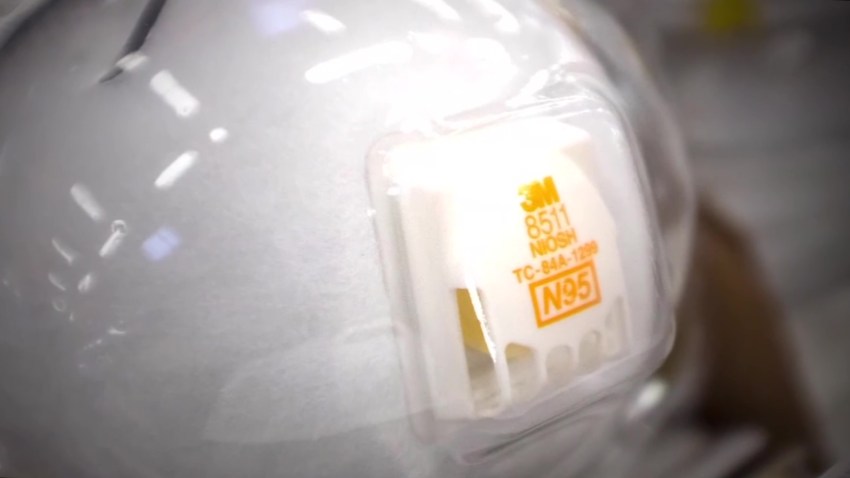 coronavirus in connecticut May 3 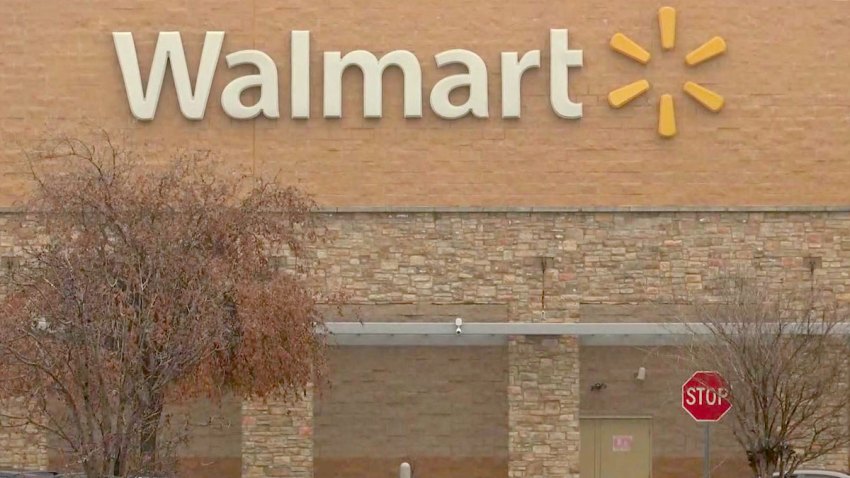 The state's COVID-19 Response Command Center said in a statement that nursing home patients and staff are now required to be tested.

The state said that as of Saturday, the National Guard has administered more than 28,000 tests at 525 care facilities.