Bernard treated the girl in Indianapolis in late June, as the girl was unable to have an abortion in neighboring Ohio

An Indianapolis doctor who provided abortion drugs to a 10-year-old rape victim from Ohio defended her actions before a judge Monday in an episode that drew national attention in the weeks after the U.S. Supreme Court overturned Roe v. Wade.

Dr. Caitlin Bernard testified during the second day of a court hearing on an attempt to block Indiana’s Republican attorney general from seeking patient medical records. The attorney general's office says it is investigating whether Bernard properly reported child abuse and possibly violated patient privacy laws by telling a newspaper reporter about the girl’s case.

The Marion County judge said she expected to issue a decision next week on whether to issue a preliminary injunction against the attorney general’s office.

Bernard treated the girl in Indianapolis in late June, as the girl was unable to have an abortion in neighboring Ohio. That's because Ohio's “fetal heartbeat” law took effect with the Supreme Court’s decision. Such laws ban abortions from the time cardiac activity can be detected in an embryo, which is typically around the sixth week of pregnancy.

Bernard and her lawyers maintain the girl’s abuse had already been reported to Ohio police and child protective services officials before the doctor ever saw the child. Bernard said during her nearly 90 minutes of testimony that her lawsuit was aimed at protecting the girl’s privacy.

“There is no evidence of any crime being committed … so there should be no investigation necessary,” Bernard said. 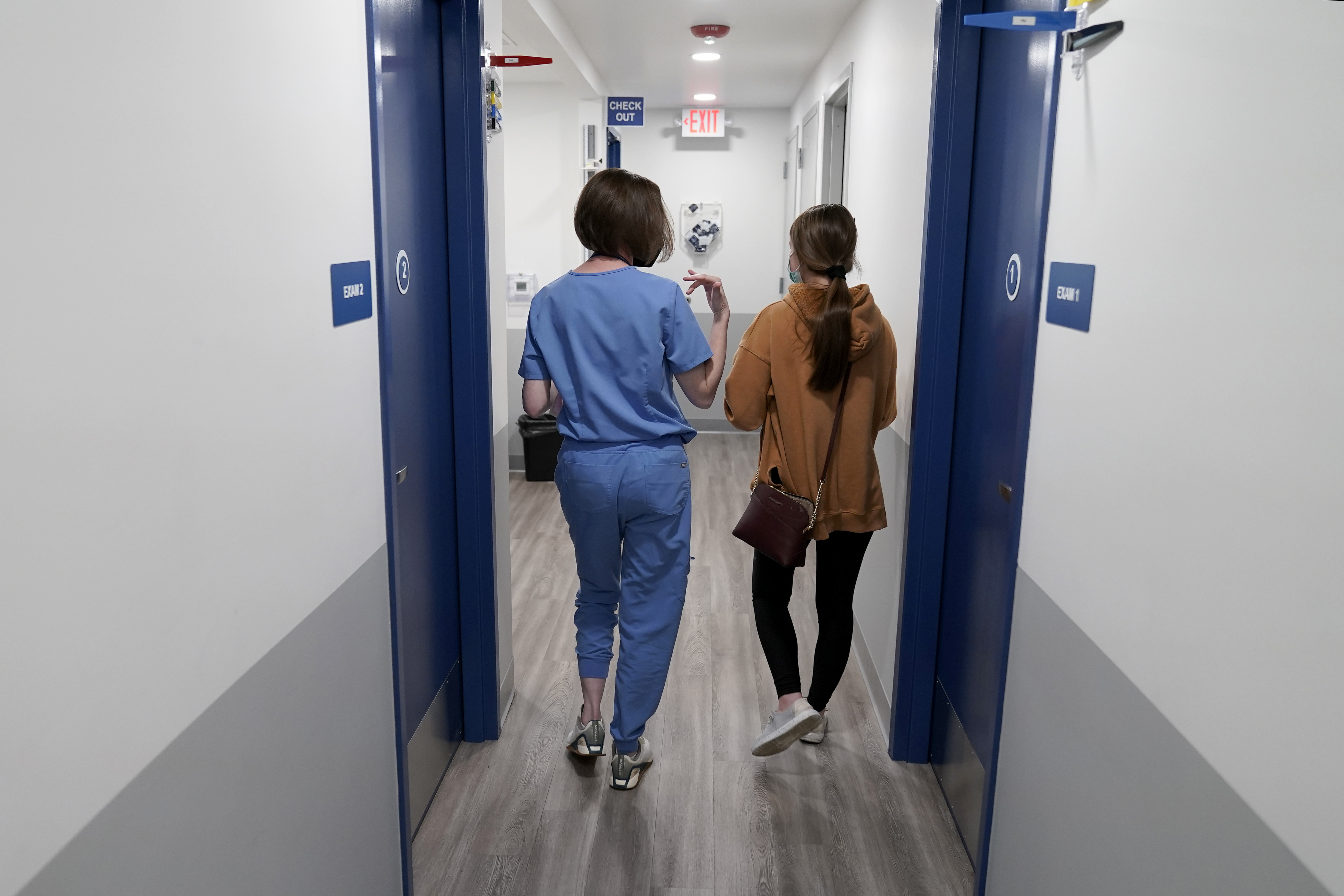 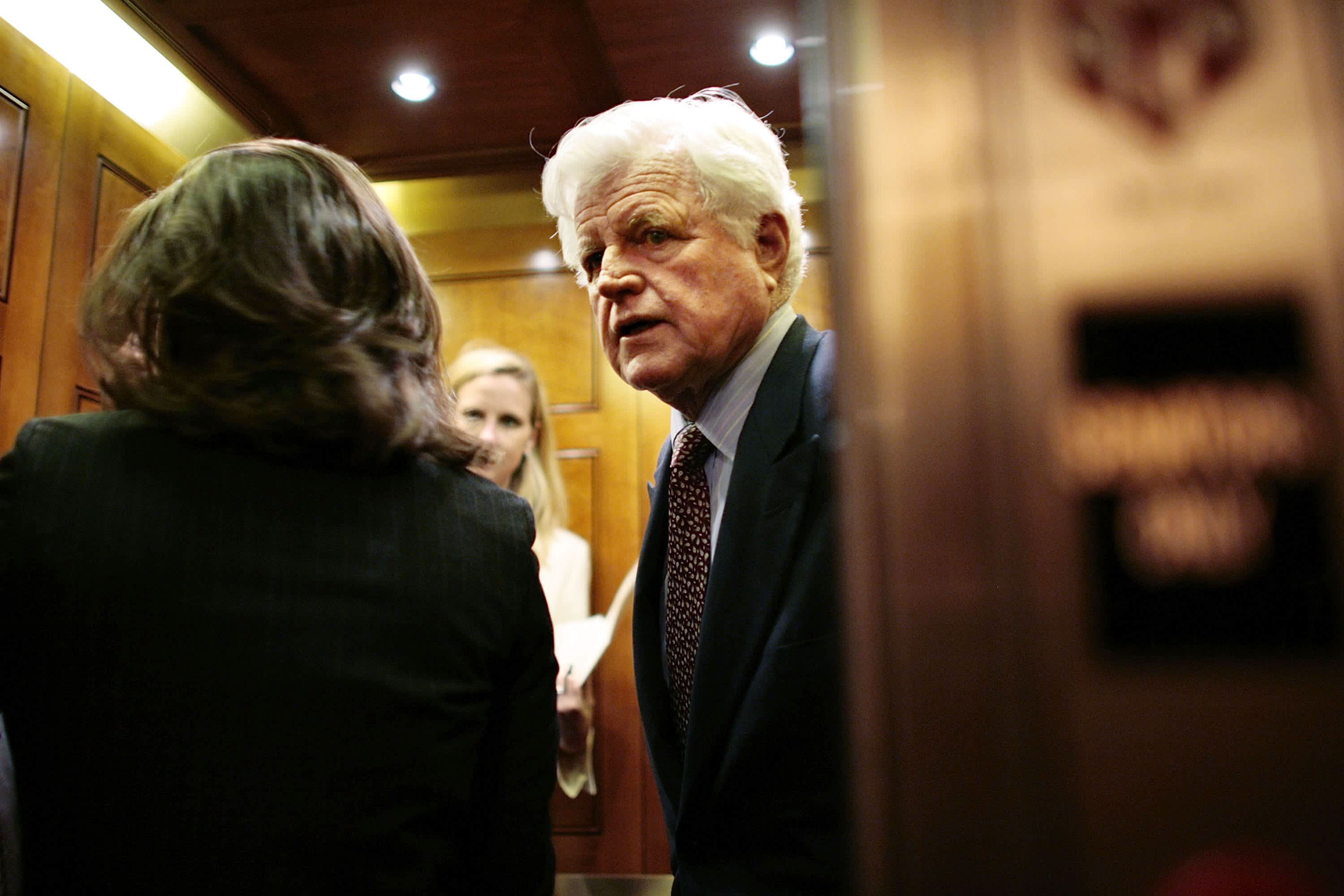 Deputy Attorney General Caryn Nieman-Szyper argued that state law still required Indiana police and child welfare officials be notified immediately about the abuse so that they could assess the child’s safety even if an investigation had already started in Ohio.

After Bernard told The Indianapolis Star about the girl seeking an abortion, some news outlets and Republican politicians suggested her account was fabricated. President Joe Biden expressed empathy for the child while signing an executive order protecting some abortion access.

Indiana Attorney General Todd Rokita told Fox News in July that he would look into whether Bernard violated child abuse notification or abortion reporting laws. Rokita has kept the investigation going even after a 27-year-old man was charged in Columbus, Ohio,with raping the girl, and public records show Bernard met Indiana’s required three-day reporting period for an abortion performed on a girl younger than 16.

Bernard said she had not yet seen the girl when she told the reporter about her as an example of the impact of tighter abortion laws going into effect across the country, but did not reveal identifying information about her.

“I did say that the patient had been raped,” Bernard said. “That is how a 10-year-old becomes pregnant.”

Bernard said she told an Indiana University Health social worker that the girl would be getting abortion treatment. She said those staffers were the ones who make sure that child about reports are made to the proper authorities.