Iowa Woman Attacked and Killed by Her 5 Great Danes

The Clay County Sheriff's Office said the dogs were euthanized.

A northwest Iowa woman who was found in a ditch died after being attacked by her five Great Danes, authorities said Wednesday.

A man found the woman in a rural area of Clay County on Monday but couldn't get close to her because of several large dogs, NBC affiliate KTIV-TV reports.

The Clay County Sheriff's Office says the man reported what he found and deputies determined the woman was dead. She was identified as Mindy Kiepe, 43, of Rossie.

Kiepe lived at a farm near where her body was found.

The sheriff's office said the dogs were euthanized. 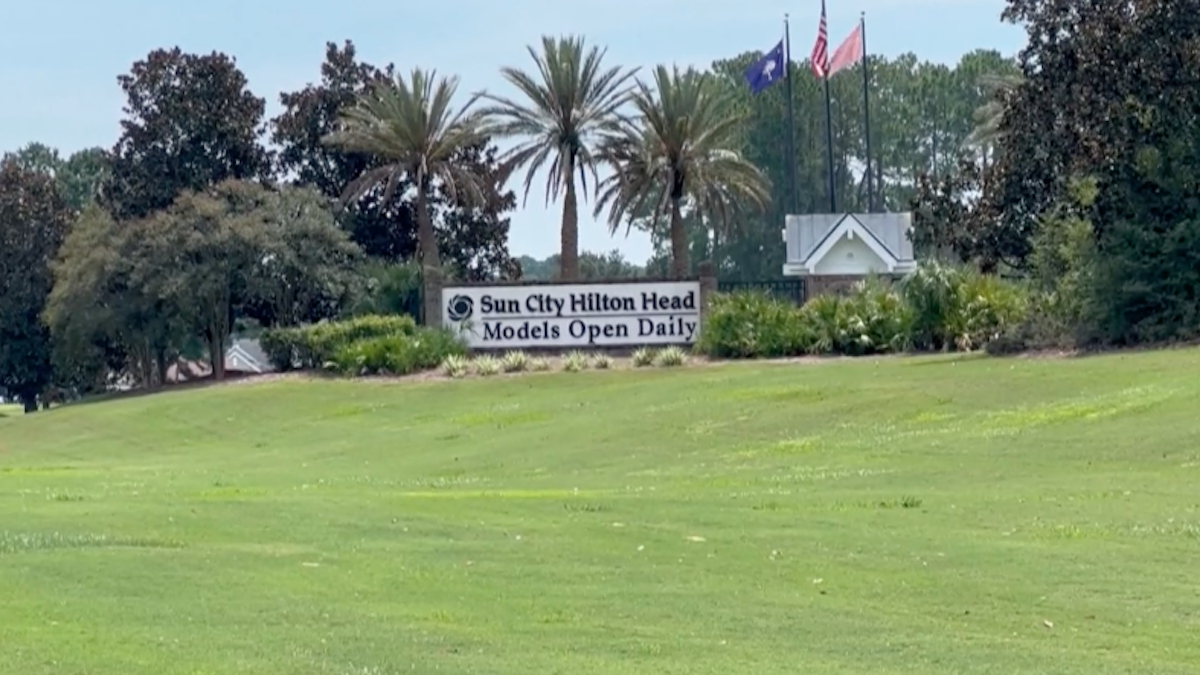 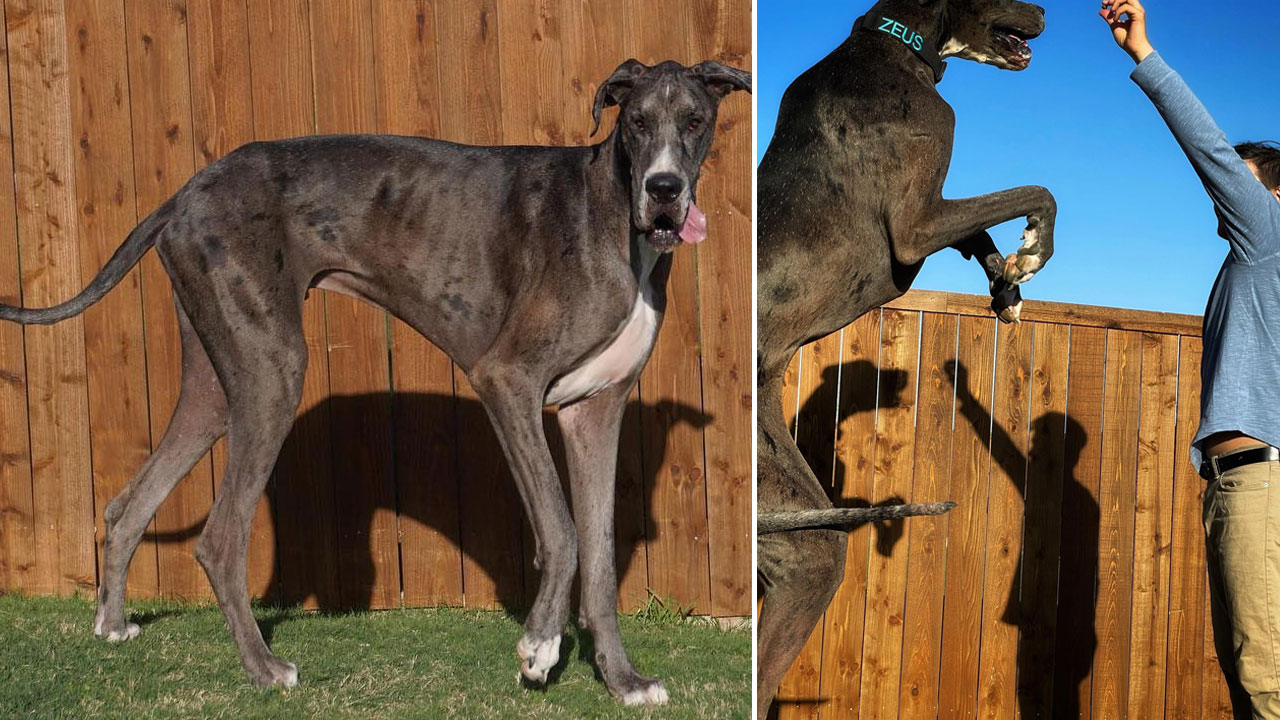