The Patriots will host the struggling Indianapolis Colts on Sunday at Gillette Stadium, and it's a favorable matchup for Jones to build some confidence entering his team's Week 10 bye.

Patriots quarterback Mac Jones didn't give an excellent performance in the team's Week 8 game against the New York Jets, but he made enough plays to help New England earn a much-needed win on the road and get its season moving back in the right direction.

Jones completed 24 of 35 pass attempts for 194 yards with one touchdown and one interception. It wasn't pretty at times, but Jones took care of the ball in the second half -- which couldn't be said for Jets quarterback Zach Wilson.

Curran: Patriots should give Mac Jones all the rope he needs at QB 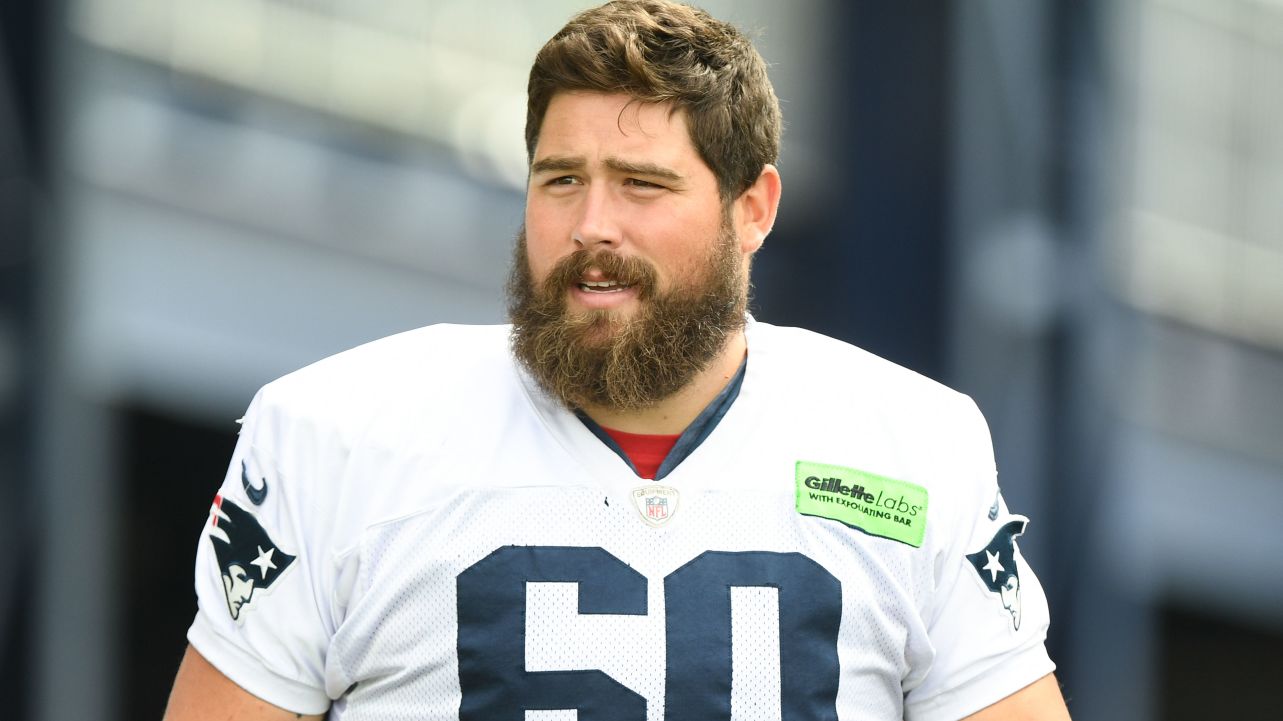 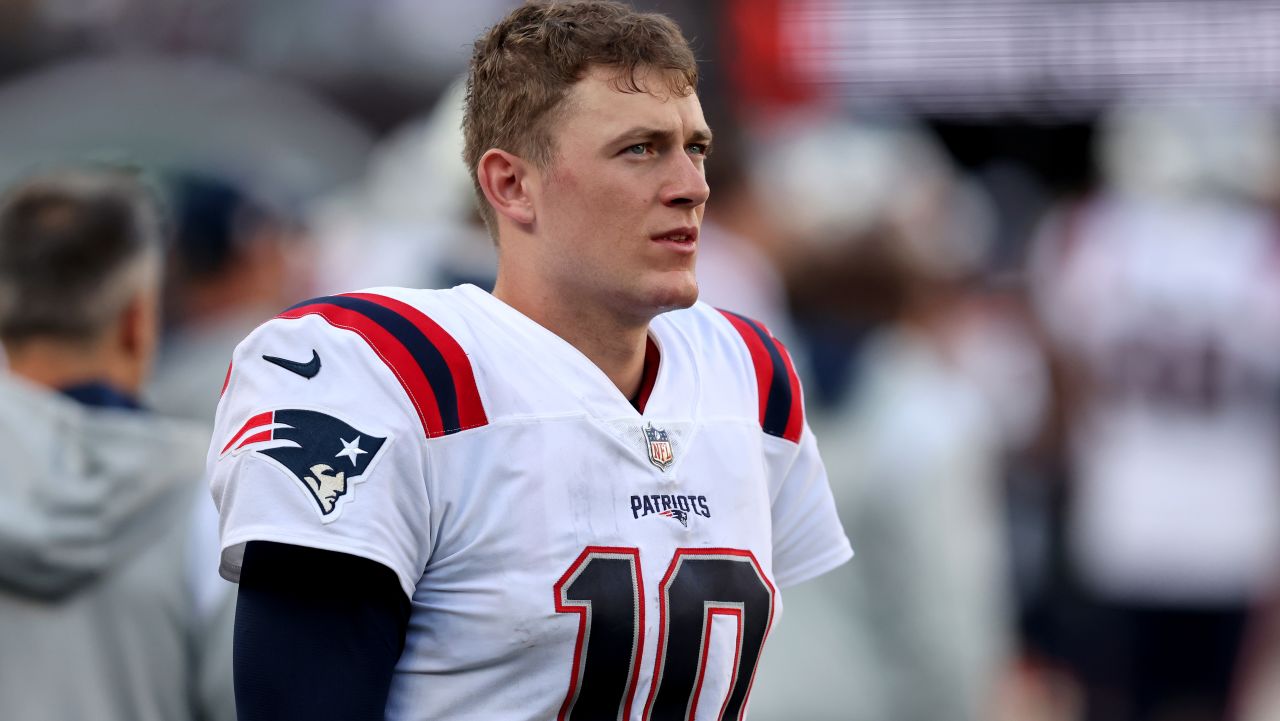 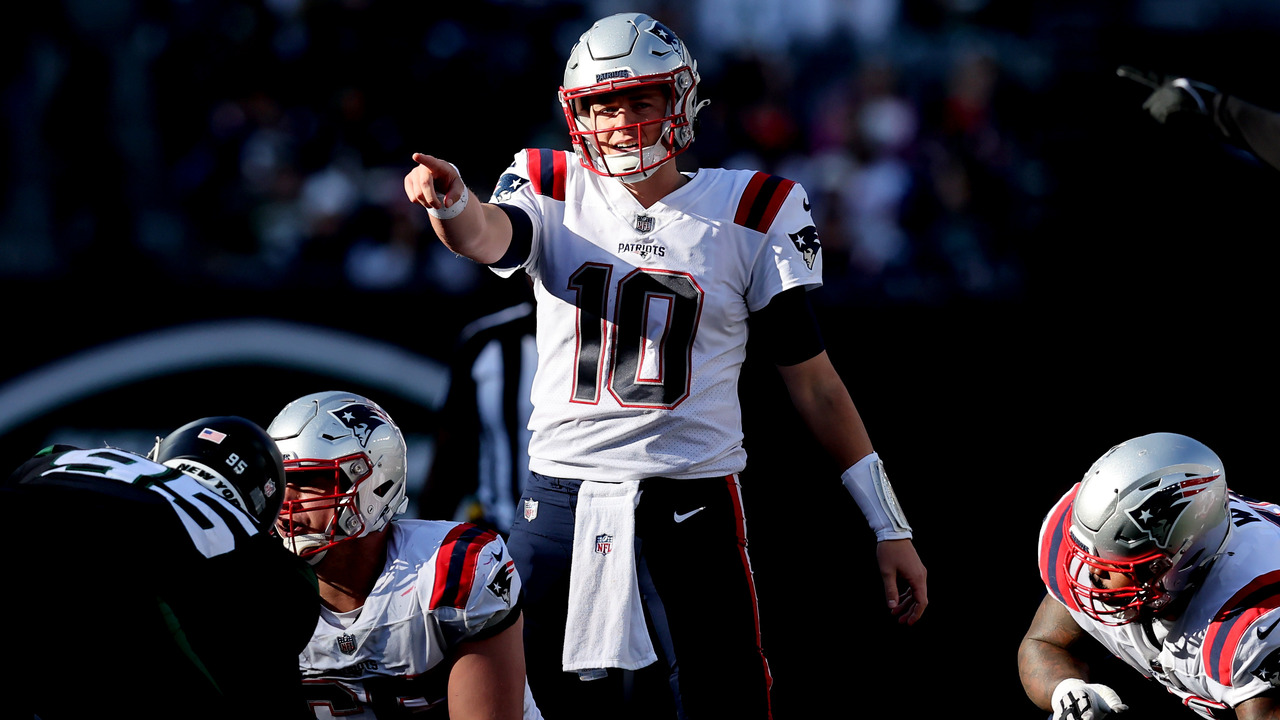 What did Patriots wide receiver Jakobi Meyers see from his quarterback in last week's victory?

"Just resiliency," Meyers said at a press conference Friday. "That was a good team we played last week. Even when things weren’t looking good for us, he kept pushing.

"That’s what he does. No matter what anyone says, I know Mac Jones is going to keep going and going, and just fighting until he has no more left. That's what he did."

The Patriots will host the struggling Indianapolis Colts on Sunday at Gillette Stadium, and it's a favorable matchup for Jones to build some confidence entering his team's Week 10 bye.

The Colts defense has allowed the seventh-highest completion percentage (68.6) to opposing quarterbacks, while also ranking 24th in opposing QB rating. Indy's four interceptions through eight games is the fourth-lowest total in the league.

If Jones protects the football, which has been a problem for him this season (seven interceptions in five games), the Patriots should be able to beat the Colts for the seventh consecutive time in Foxboro. The Colts are the third-lowest scoring team in the league (16.6 points per game) and not built for a shootout.