Rep. Bennie Thompson, D-Miss., did not disclose who the targets will be or if former President Donald Trump will be among them

The House committee investigating the Jan. 6 attack on the U.S. Capitol will make criminal referrals to the Justice Department as it wraps up its probe and looks to publish a final report by the end of the year, the panel's chairman said Tuesday.

Rep. Bennie Thompson, D-Miss., told reporters that the committee has decided to issue the referrals recommending criminal prosecution, but did not disclose who the targets will be or if former President Donald Trump will be among them.

“At this point, there’ll be a separate document coming from me to DOJ,” Thompson told reporters at the Capitol.

Thompson said the committee is meeting later Tuesday to discuss the details.

“The Committee has determined that referrals to outside entities should be considered as a final part of its work,” a spokesperson for the select committee told The Associated Press. “The committee will make decisions about specifics in the days ahead.”

The decision to issue referrals is not unexpected. Rep. Liz Cheney, R-Wyo., the vice chair of the committee, has for months been hinting at sending the Justice Department criminal referrals based on the extensive evidence the nine-member panel has gathered since it was formed in July 2021. 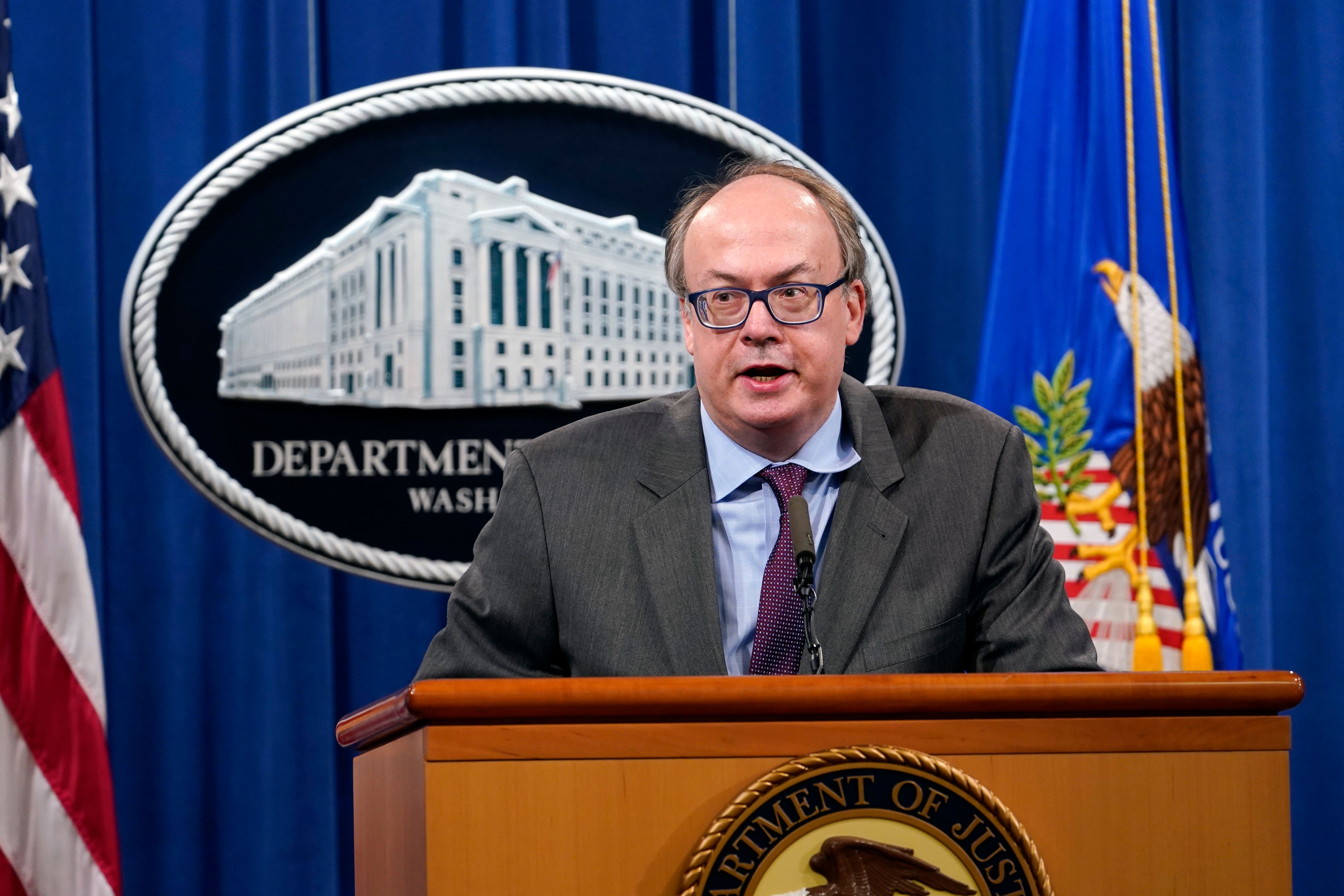 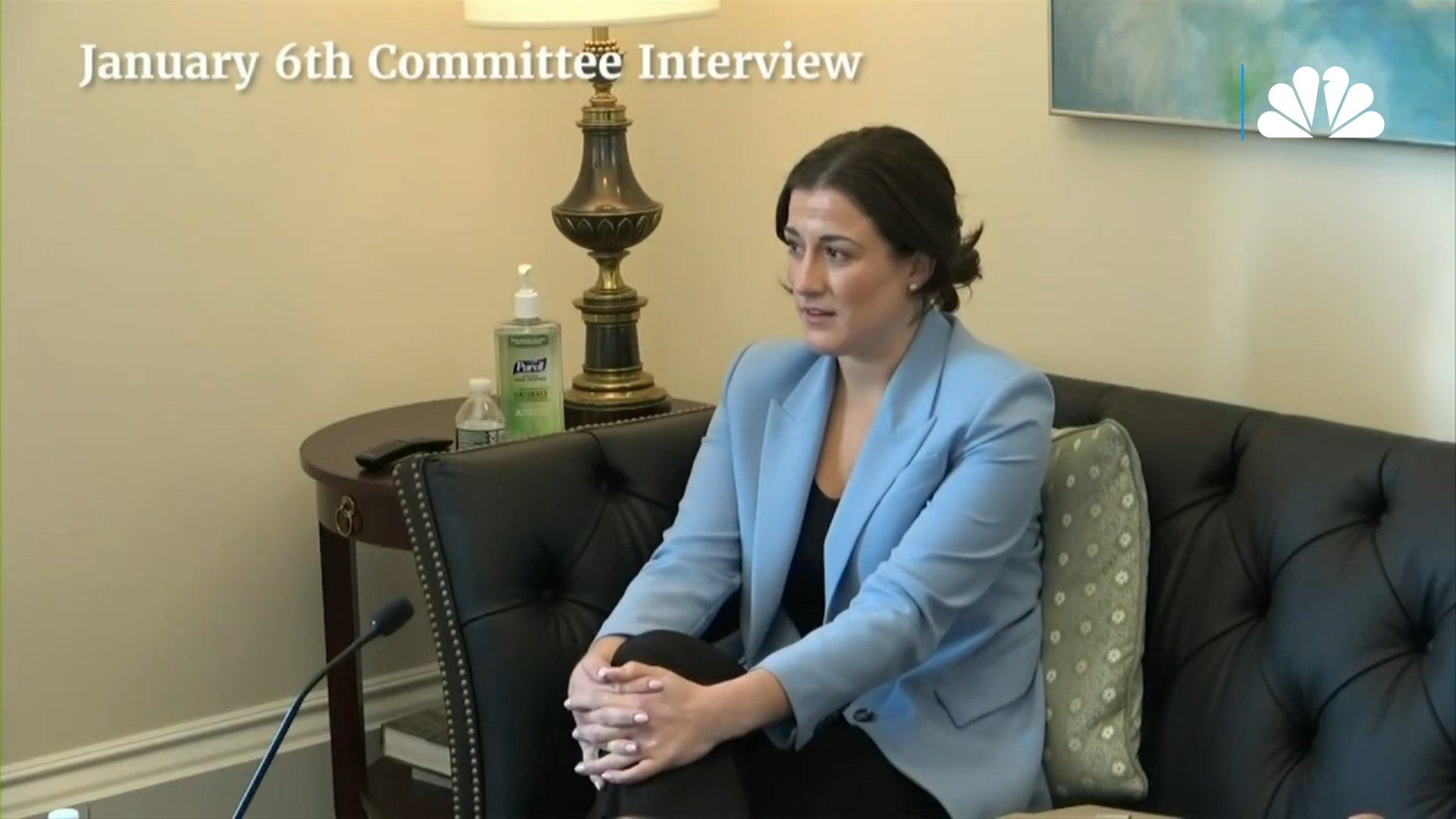 While Congress can send criminal referrals to the Justice Department — marking a symbolic act — it is ultimately up to federal prosecutors whether to pursue charges. The potential charges the committee has been hinting against Trump include conspiracy to defraud the United States and obstruction of an official proceeding of Congress.

Over the course of its investigation, the committee has referred several members of Trump’s inner circle to the agency for refusing to comply with congressional subpoenas. So far only one contempt of Congress charge, against Steven Bannon, has turned into an indictment.

The panel — comprised of seven Democrats and two Republicans — has sought to create the most comprehensive record of what the lawmakers have called Trump’s “staggering betrayal” of his oath of office and his supporters' unprecedented attempt to stop Congress from certifying Democrat Joe Biden’s victory.

From taking no action to adding “fuel to the flames,” the House select committee laid out former President Donald Trump’s movements during the U.S. Capitol riot on Jan. 6, 2021.

The committee built its case against the former president over a series of public hearings that began in early June and included live and video testimony from members of Trump's family, his White House aides and other allies. At the end of the last hearing, the committee voted unanimously to subpoena Trump for his testimony under oath as well as documents. In response, Trump filed a lawsuit against the panel.

With the select committee set to dissolve at the end of the year, lawmakers do not appear to be putting up a fight to secure Trump's testimony. But his criminal referral, as Cheney and others have suggested, could prove to be a much more powerful closing argument. The panel is expected to hold at least one final meeting in December to vote on releasing the report to the public, which will include transcripts of some of the 1,000 witnesses and the millions of pages of documents the panel has amassed. The final presentation will likely include any referrals to the Justice Department.

But across the country, the lack of criminal referral thus far has not precluded federal, state and local prosecutors from pursuing legal challenges against the former president in connection with Jan. 6.

Trump is personally facing more serious legal challenges off Capitol Hill, including the Mar-a-Lago investigation focused on the potential mishandling of top-secret documents. And he is no longer shielded from prosecution the way he was as president, with some legal experts telling AP that they regard the records investigation as centered on more straightforward factual and legal questions than the prior probes he has faced.