A misdemeanor solicitation charge against Kraft was dropped in September

A federal judge in Florida has ordered the destruction of video that allegedly shows New England Patriots owner Robert Kraft paying for massage parlor sex, according to court documents.

U.S. District Judge Rodolfo A. Ruiz II on Friday ruled that the videos of Kraft and other customers must be wiped from existence, because the Jupiter police surveillance was deemed unlawful, the South Florida Sun Sentinel reported. Kraft's attorneys had argued that the billionaire feared the tapes of him in the nude would be publicized on the internet. 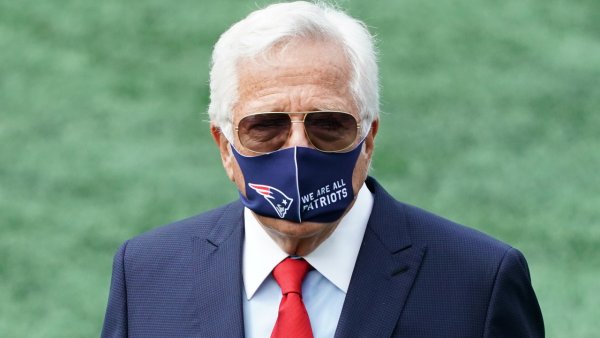 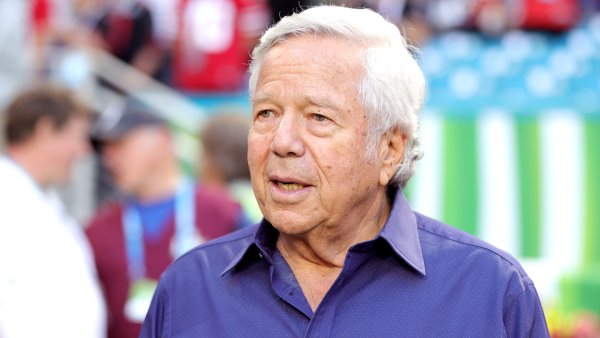 A misdemeanor solicitation charge against Kraft was dropped in September after an appeals court ruled that video evidence couldn't be used in the case.

Kraft, 79, and others were charged in February 2019 in a multicounty investigation of massage parlors that included the secret installation of video cameras in the spas’ lobbies and rooms. Police say the recordings show Kraft and other men engaging in sex acts with women and paying them.

Police say they recorded Kraft, a widower, paying for sex acts at the Orchids of Asia spa on consecutive days in January 2019. Kraft pleaded not guilty but issued a public apology for his actions.