A federal judge on Thursday overturned a Trump administration action that allowed mining and other development on 10 million acres (4 million hectares) in parts of six western states that are considered important for the survival of a struggling bird species.

U.S. District Judge Lynn Winmill said the decision under Trump to cancel a prior effort to ban mining failed to fully consider how the move would affect greater sage grouse, a wide-ranging, chicken-sized bird that has seen a dramatic population drop in recent decades.

Winmill said the 2017 cancellation was arbitrary. He ordered the U.S. Interior Department's Bureau of Land Management to reconsider whether mining should be allowed.

The Idaho-based judge's ruling does not revive a temporary mining ban imposed under Democratic President Barack Obama, which expired while the issue was in dispute. Whether that happens will be up to the administration of President Joe Biden, said attorney Michael Saul of the Center for Biological Diversity, one of the environmental groups that sued over the Trump administration's actions.

Saul said he was not aware of any major mining projects that moved forward in the affected areas under Trump.

The North Carolina regulator negotiated what the state calls the largest cleanup agreement for toxic coal energy. Here are five things to know about Michael Regan.

“That's a lot of habitat for sage grouse, but it's not a lot of land compared to all of the federal estate” that's open for mining, he said.

Lifting the ban under Trump in 2017 allowed the potential for mining and other development, primarily in Idaho and Nevada but also in parts of Montana, Oregon, Utah and Wyoming. Officials at the time said an analysis showed mining or grazing would not pose a significant threat to the ground-dwelling birds.

Winmill said in his ruling that the analysis was incomplete and ignored prior science on the issue.

Millions of sage grouse once roamed the West. Development, livestock grazing and an invasive grass that encourages wildfires reduced the bird’s population to fewer than 500,000. The quirky birds with long, pointed tail feathers are known for the male’s elaborate courtship display in which air sacs in the neck are inflated to make a popping sound.

The Obama administration declined to place the bird under the protection of the Endangered Species Act, citing the mining withdrawal and habitat plans. 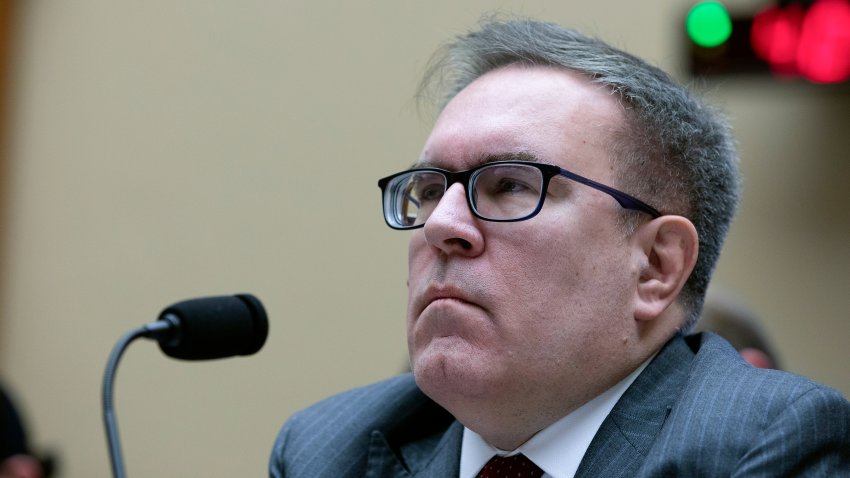 A Final EPA Rollback Under Trump Curbs Use of Health Studies 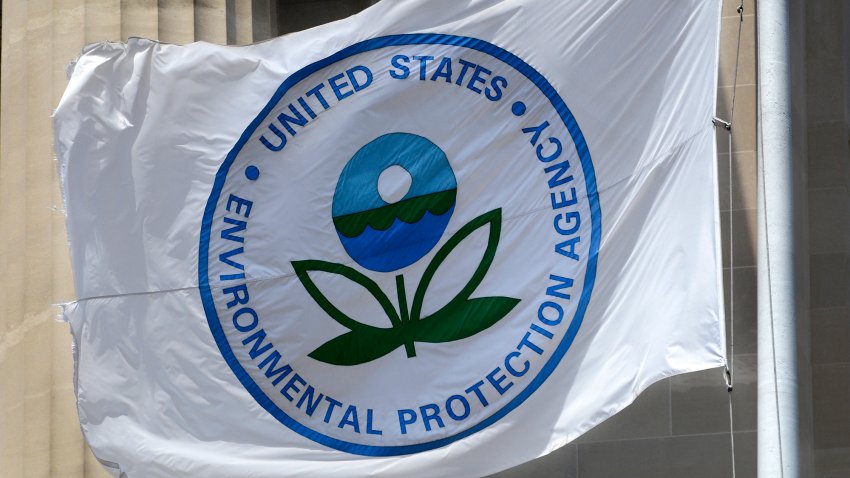 National Mining Association spokesperson Conor Bernstein said the group was disappointed in Thursday's ruling. He said the Trump administration had correctly decided that blocking mining across such a broad area was unreasonable.

“We still firmly believe that the science and the evidence in front of the agencies led them to the right conclusion,” Bernstein said.

Since Biden took office last month, Interior and other agencies have launched a broad review of Trump programs and policies affecting the environment, wildlife and public health. That includes reconsideration of sweeping land-use plans adopted under the former Republican president that would have relaxed sage grouse protection rules for agriculture, oil and gas and other industries in parts of seven states.

Winmill had blocked those plans in 2019 in a separate lawsuit brought by environmental groups. A review under Trump that was meant to justify the plans was not completed until his final days in office, which prevented them from being put into action.