Jury selection is expected to begin Wednesday in downtown Los Angeles for the trial of Vanessa Bryant's lawsuit over graphic photos taken by first responders at the scene of the helicopter crash that killed nine people, including her husband, Lakers standout Kobe Bryant, and their teen-age daughter.

U.S. District Judge John Walter consolidated the trial of Bryant's lawsuit against Los Angeles County with that of Orange County financial adviser Chris Chester's suit, which makes many of the same allegations.

Both the NBA star's widow and Chester contend they suffered emotional distress when county sheriff's and fire personnel snapped and allegedly shared photos of the crash scene. Among the nine victims were Chester's wife, Sarah, their 13-year-old daughter, Payton, and the Bryants' 13-year-old daughter, Gianna.

Mira Hashmall, lead outside counsel for L.A. County in the litigation, said in a statement to City News Service that while the county "sympathizes with the losses suffered by the Bryant and Chester families," the case is about whether the county publicly disseminated crash site photos in violation of the plaintiffs' constitutional rights.

"The answer is no," the attorney said. "From the time of the crash to now, the County has worked tirelessly to prevent its crash site photos from getting into the public domain. Over two and a half years later, no County photos have appeared in the media, none can be found online, and the Plaintiffs admit they've never seen them." 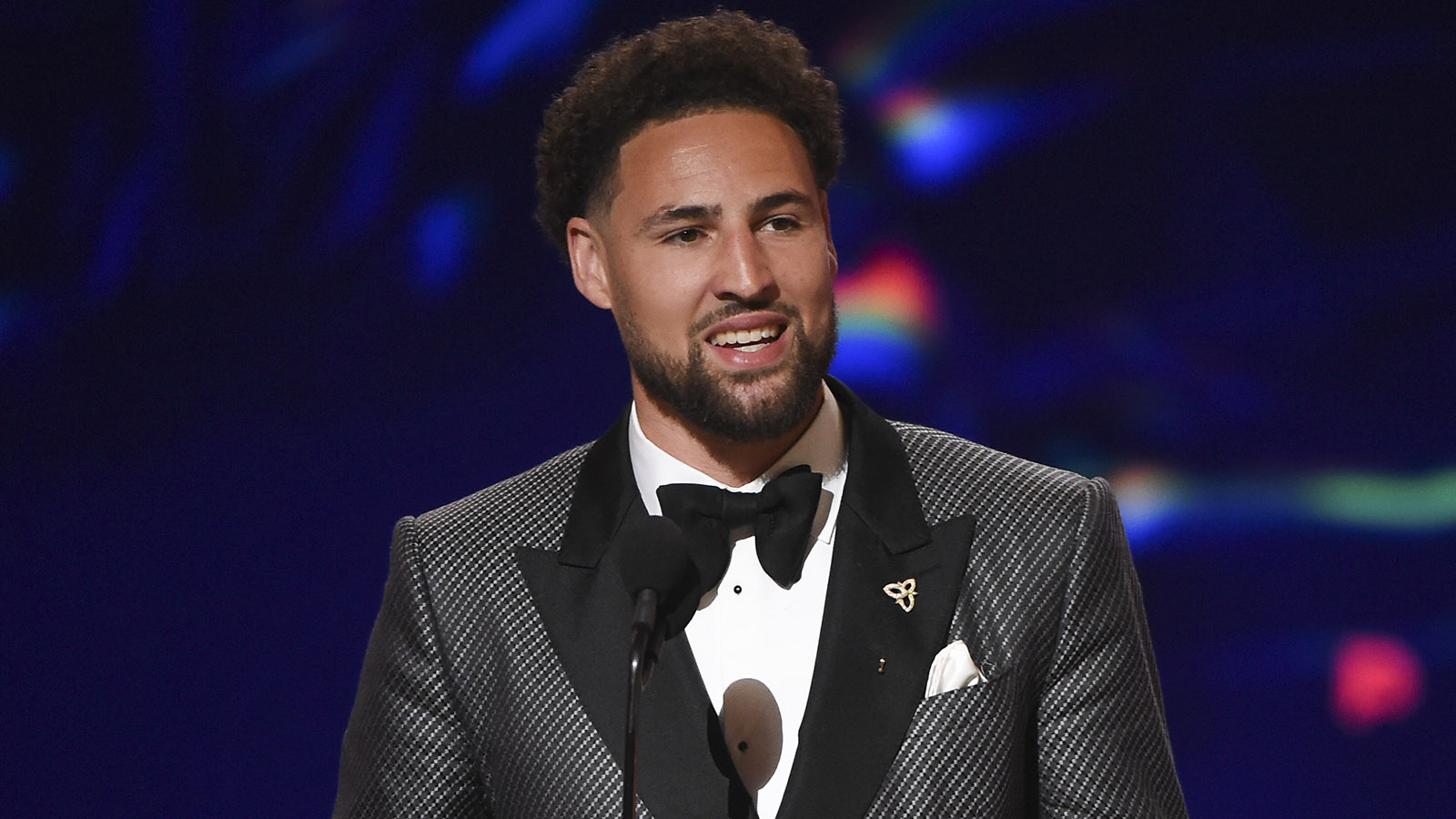 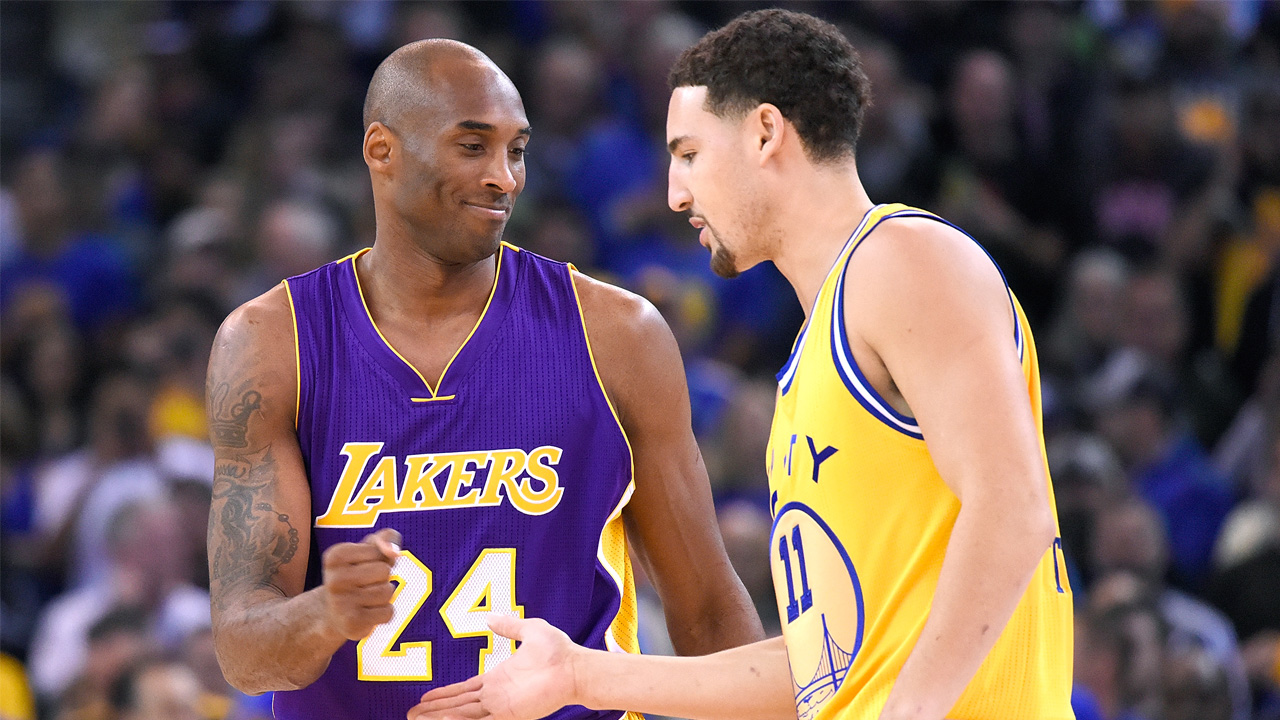 The judge said he would impanel 10 jurors, which would include an extra four panelists in case there are any dropouts for medical or other reasons.

A long list of prospective witnesses includes Vanessa Bryant and L.A. County Sheriff Alex Villanueva, who allegedly promised the widow that the crash site was "secure" and nobody would ever see photos taken of her husband's and daughter's remains. The sheriff testified in a deposition that he directed deputies to get rid of any crash scene photos they had on their phones, as part of his promise.

The plaintiffs allege that responding county personnel took graphic close-up photos of human remains strewn across the Calabasas crash site on Jan. 26, 2020, then shared those photos within and beyond their departments.

"At least 11 (sheriff's) personnel and a dozen firefighters shared the photos within 24 hours of the crash," Bryant's attorneys wrote in court papers. "In the following weeks, one (sheriff's) deputy flaunted photos of remains at a bar, another texted photos to a group of video game buddies, and (county fire) personnel displayed photos at an awards gala."

County attorneys insist the photos were never publicly disseminated and have all been deleted from the cell phones used to take them. The defense says an investigation by the Internal Affairs Bureau of the Los Angeles County Sheriff's Department confirms all of the photos have been destroyed.

Among other claims, Bryant contends there has been a long-running practice of collecting and sharing death photos within the LASD and L.A. County Fire Department.

In a pre-trial brief, county attorneys strongly disagree, saying the situation was an anomaly that was immediately dealt with.

"There is no evidence that County employees have a 'persistent and widespread' practice of sharing 'death images' within LASD or LACFD," according to the brief. "This was the first time LASD or LACFD confronted allegations of improper photo sharing, and they took appropriate action. Every action was aimed at preventing harm, not causing it."

The county asserts that it will be proven to the jury that no photos taken by personnel at the scene of the hillside crash were ever shared with the public.

The judge indicated that the trial would be broken up into two phases.

In the first phase, a federal cause of action in which plaintiffs allege that county personnel's taking and dissemination of photos violated their constitutional rights to control the remains and death images of their deceased loved ones will be litigated. State law claims will be addressed in the second phase.

California legislation growing out of Bryant's allegations passed two years ago, making it illegal for peace officers and other first responders to take unauthorized photographs of dead people at the scene of a crime or accident.