The Justice Department is expected to bring an antitrust action against Google in coming weeks, focusing on its dominance in online search and whether it was used to stifle competition and hurt consumers, a person familiar with the matter told The Associated Press Thursday.

The department also is examining Google’s online advertising practices, said the person, who could not discuss an ongoing investigation publicly and spoke on condition of anonymity. Antitrust officials at the department briefed state attorneys general Thursday on the planned action against Google, seeking support from states across the country that share concerns about Google’s conduct.

The anticipated lawsuit against Google could be the government’s biggest legal offensive to protect competition since the groundbreaking case against Microsoft almost 20 years ago.

Lawmakers and consumer advocates accuse Google of abusing its dominance in online search and advertising to stifle competition and boost its profits.

Spokespeople for Google, whose parent company is Alphabet Inc., and headquarters is in Mountain View, California, declined comment Thursday.

Google has maintained that although its businesses are large, they are useful and beneficial to consumers. The company says its services face ample competition and have unleashed innovations that help people manage their lives. Most of its services are offered for free in exchange for personal information that helps Google sell its ads.

During a House Antitrust Subcommittee Hearing Wednesday, Rep. Greg Steube, R-Fla., claimed Google’s algorithm for marking emails as spam was targeting "only" conservative Republican campaign emails. Steube said a supporter told him campaign emails were "suddenly" going to his spam folder. Google CEO Sundar Pichai denied that was the case, and Rep. Val Demings, D-Fla., offered her own rebuke. “I’m a Democrat from Florida, and I’ve heard complaints of my emails going into spam as well.”

For over a year, the Justice Department and the Federal Trade Commission have pursued sweeping antitrust investigations of big tech companies, looking at whether Google, Facebook, Amazon and Apple have hurt competition, stifled innovation or otherwise harmed consumers. And a bipartisan coalition of 50 U.S. states and territories, led by Texas Attorney General Ken Paxton, announced a year ago on the steps of the Supreme Court that they were investigating Google’s business practices. They cited “potential monopolistic behavior.”

The Trump administration has long had Google in its sights. A top economic adviser to President Donald Trump said two years ago that the White House was considering whether Google searches should be subject to government regulation. Trump himself has often criticized Google, recycling unfounded claims by conservatives that the search giant is biased against conservatives and suppresses their viewpoints, interferes with U.S. elections and prefers working with the Chinese military over the Pentagon. 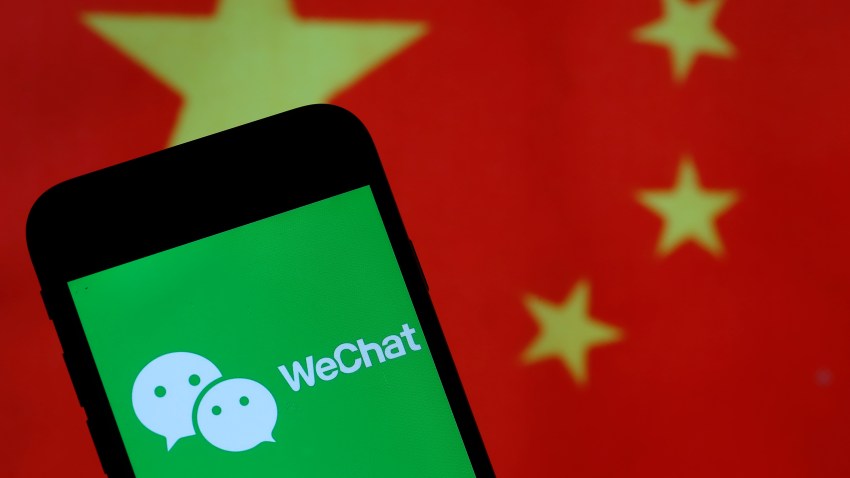 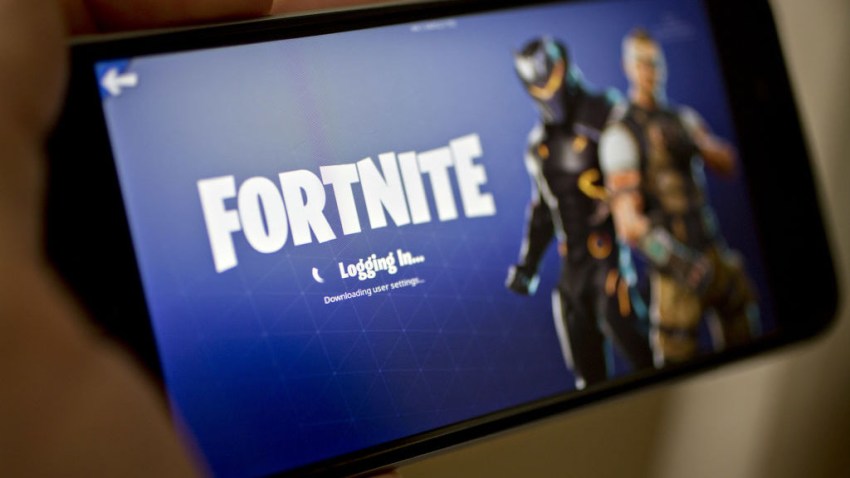 The company has denied the claims and insists that it never ranks search results to manipulate political views.

Antitrust regulators in Europe have cracked down on Google in recent years by imposing multibillion-dollar fines and ordering changes to its practices. Among other things, the regulators found that Google forced smartphone makers to install Google apps, thereby expanding its reach. Google has since allowed more options for alternative browser and search apps to European Android phones.

Google controls about 90% of global web searches. Its dominance in online search and advertising enables it to target millions of consumers for their personal data. Google dwarfs other search competitors such as Microsoft’s Bing and Yelp, and has faced harsh criticism in the past for favoring its own products over competitors at the top of search results.

Google also owns the leading web browser in Chrome, the world’s largest mobile operating system in Android, the top video site in YouTube and the most popular digital mapping system.