Justices Asked to Hear Dog Toy Dispute. Will They Bite?

Bad Spaniels isn't the only parody puppy toy to draw the ire of the brand it imitated. Luxury bag maker Louis Vuitton sued the makers of Chewy Vuiton over their plush purse dog toys

The company that makes Jack Daniel's is howling mad over a squeaking dog toy that parodies the whiskey's signature bottle. Now, the liquor company is barking at the door of the Supreme Court.

Jack Daniel's has asked the justices to hear its case against the manufacturer of the plastic Bad Spaniels toy. The high court could say as soon as Monday whether the justices will agree. A number of major companies from the makers of Campbell Soup to outdoor brand Patagonia and jeans maker Levi Strauss have urged the justices to take what they say is an important case for trademark law.

The toy that has Jack Daniel's so doggone mad mimics the square shape of its whisky bottle as well as its black-and-white label and amber-colored liquor while adding what it calls “poop humor.” While the original bottle has the words “Old No. 7 brand” and “Tennessee Sour Mash Whiskey,” the parody proclaims: “The Old No. 2 on Your Tennessee Carpet.” Instead of the original's note that it is 40% alcohol by volume, the parody says it's “43% Poo by Vol." and “100% Smelly.”

The toy retails for about $13 to $20 and the packaging notes in small font: “This product is not affiliated with Jack Daniel Distillery.” 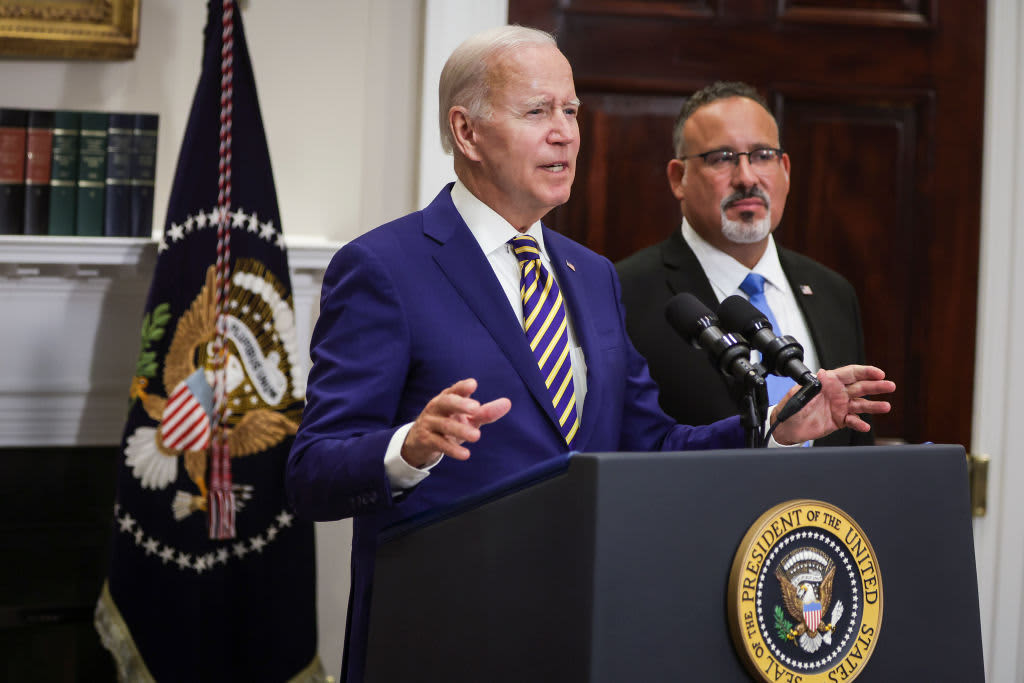 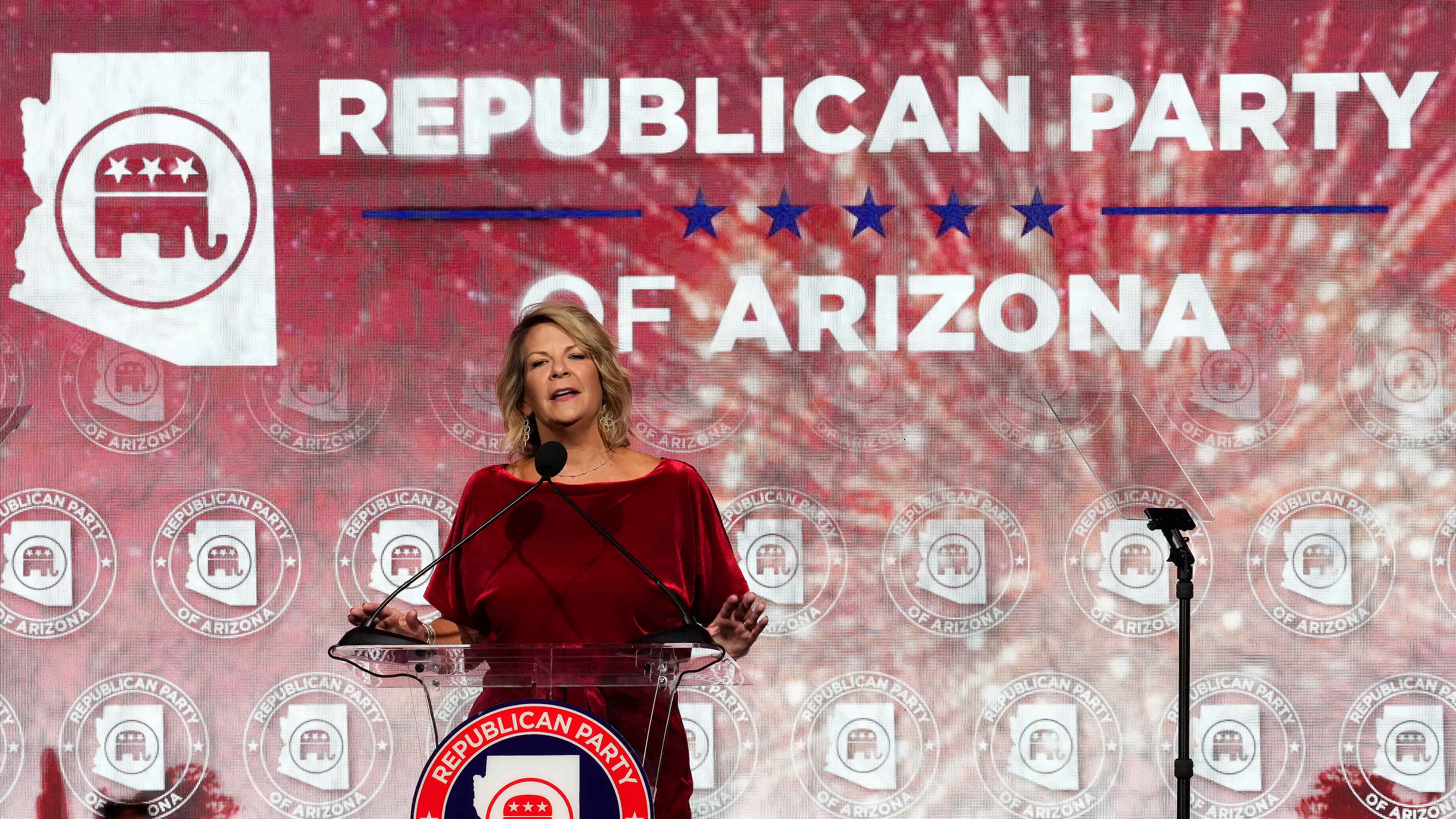 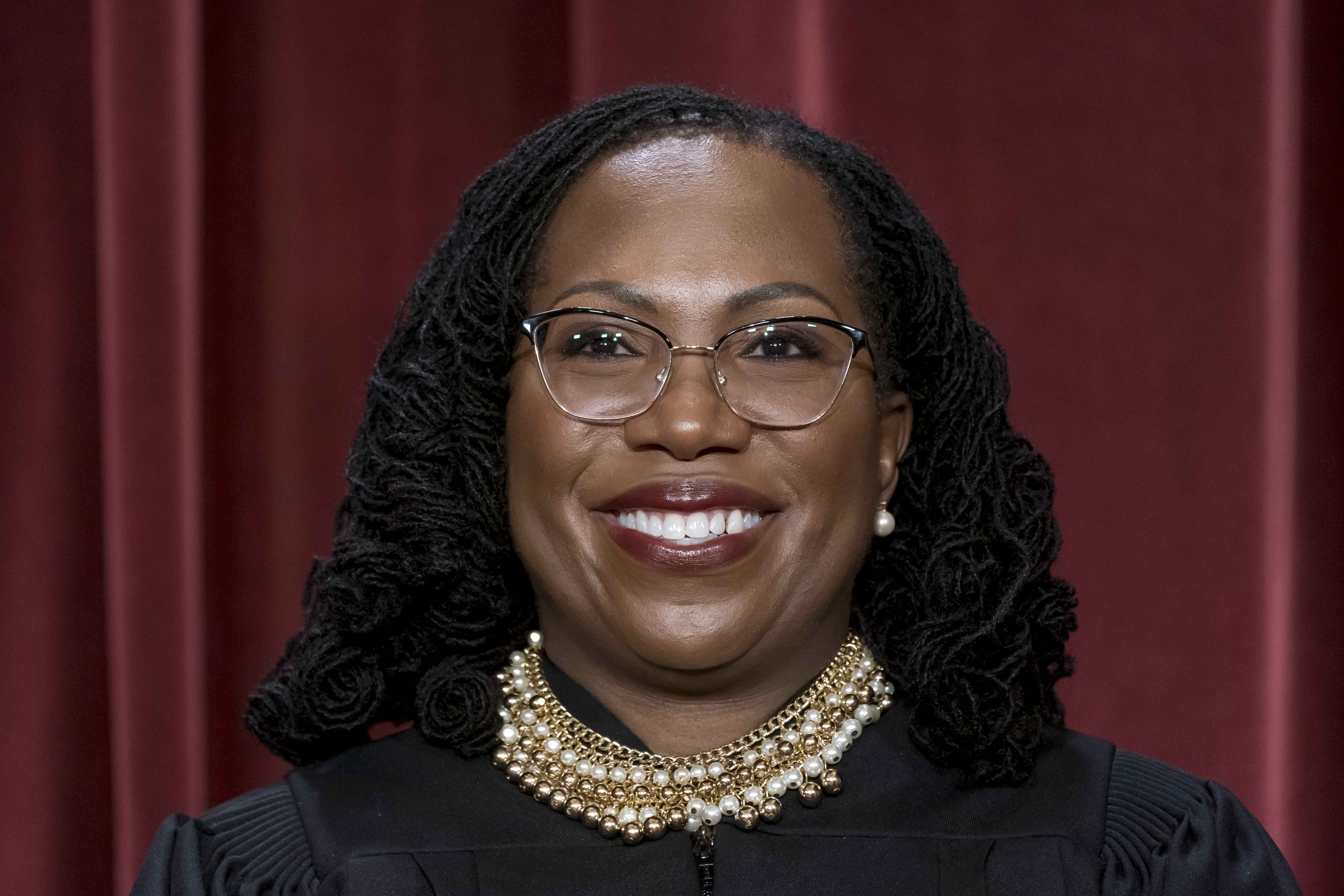 The toy's maker says Jack Daniel's can't take a joke. “It is ironic that America’s leading distiller of whiskey both lacks a sense of humor and does not recognize when it — and everyone else — has had enough," lawyers for Arizona-based VIP Products wrote the high court. They told the justices that Jack Daniel’s has “waged war” against the company for “having the temerity to produce a pun-filled parody” of its bottle.

But Jack Daniel's lead attorney, Lisa Blatt, made no bones about the company's position in her filing.

“To be sure, everyone likes a good joke. But VIP’s profit-motivated ‘joke’ confuses consumers by taking advantage of Jack Daniel’s hard-earned goodwill,” she wrote for the Louisville, Kentucky-based Brown-Forman Corp., Jack Daniel’s parent company.

Blatt wrote that a lower court decision provides “near-blanket protection” to humorous trademark infringement. And she said it has “broad and dangerous consequences," pointing to children who were hospitalized after eating marijuana-infused products that mimicked candy packaging.

If VIP Products is allowed to confuse consumers with dog toys, "other funny infringers can do the same with juice boxes or marijuana-infused candy,” Blatt wrote.

The toy is part of a line of VIP Products called Silly Squeakers that mimic liquor, beer, wine and soda bottles. They include Mountain Drool, which parodies Mountain Dew, and Heini Sniff'n, which parodies Heineken. A court in 2008 barred the company from selling its Budweiser parody, ButtWiper.

After recent rulings including one overturning the nearly 50-year-old Roe v. Wade decision, public confidence in the Supreme Court is down, according to recent polling from Monmouth University. Many of the court's June rulings involved religion as well, and the court's conservative majority is "solidly in line on certain moral issues and religion issues in general," says Shlomo Pill, an Emory University professor, on LX News.

After the company began selling its Bad Spaniels toy in 2014, Jack Daniel's told the company to stop, but VIP went to court to be allowed to continue to sell its product. Jack Daniel's won the first round in court but lost an appeal. The case reached the Supreme Court at an earlier stage, but the justices didn't bite.