Perhaps we shouldn't be surprised that the Boston Celtics traded Kemba Walker this early in the offseason.

Perhaps we shouldn't be surprised that the Boston Celtics traded Kemba Walker this early in the offseason.

In an article published Saturday, The Athletic's Jared Weiss cited Celtics sources noting "dysfunction" in the locker room during the 2020-21 season that included a "tension-filled" relationship between Walker and then-head coach Brad Stevens, whose first move as president of basketball operations was to deal Walker to the Oklahoma City Thunder on Friday.

The full article is worth a read, but here are a few notable nuggets:

Weiss added that Stevens and Walker respected each other but "began to butt heads" during the season, which may explain why Walker and the Celtics reportedly had a mutual agreement to part ways this summer after just two seasons.

The Celtics also had terrible luck with health: Walker played in just 43 games while battling a nagging knee injury, and the C's had their top seven players available for exactly zero games.

So, reported chemistry issues aren't the only culprit in Boston's disappointing 36-36 campaign, which ended with a first-round playoff exit against the Brooklyn Nets. Injuries and COVID-related absences likely made it harder for this Celtics team to get on the same page and sort out any internal strife.

But there's also a reason the C's reportedly are targeting young NBA assistants who relate well to players in their head coach search. Stevens' replacement will be charged with rebuilding a culture of winning in Boston, and improved chemistry will be just as important to the Celtics' success as how they build around Jayson Tatum and Jaylen Brown. 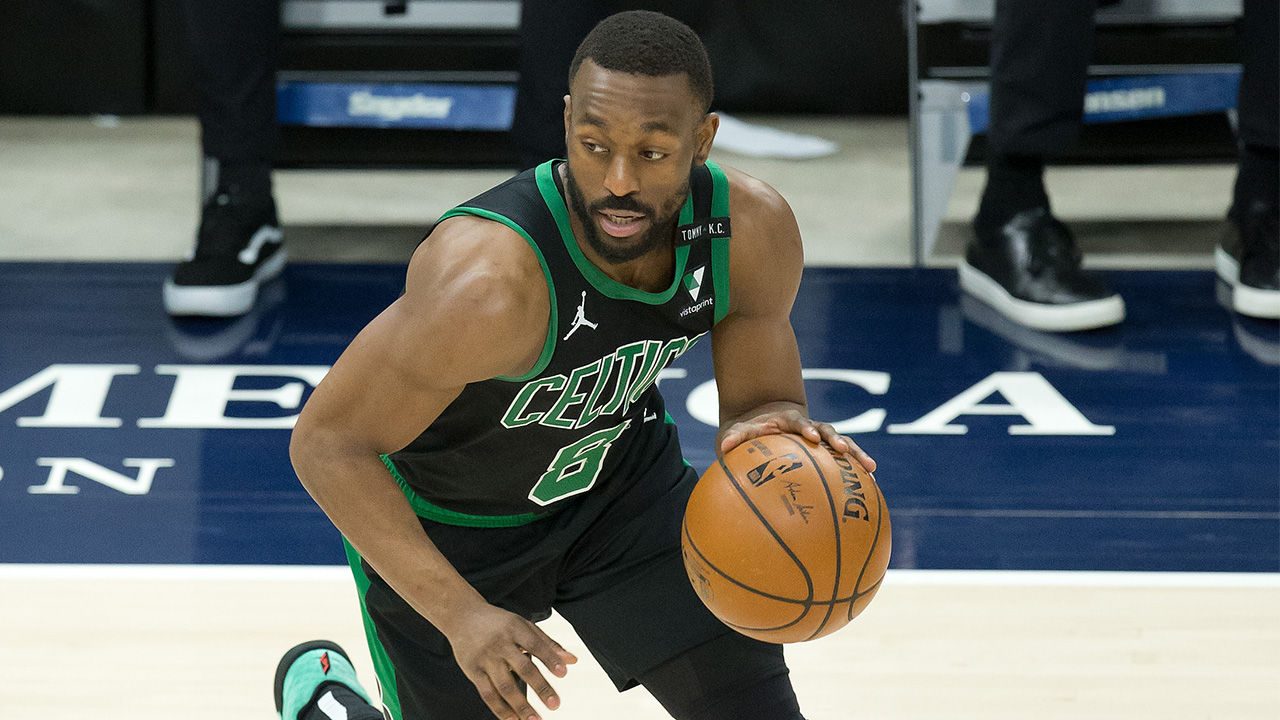 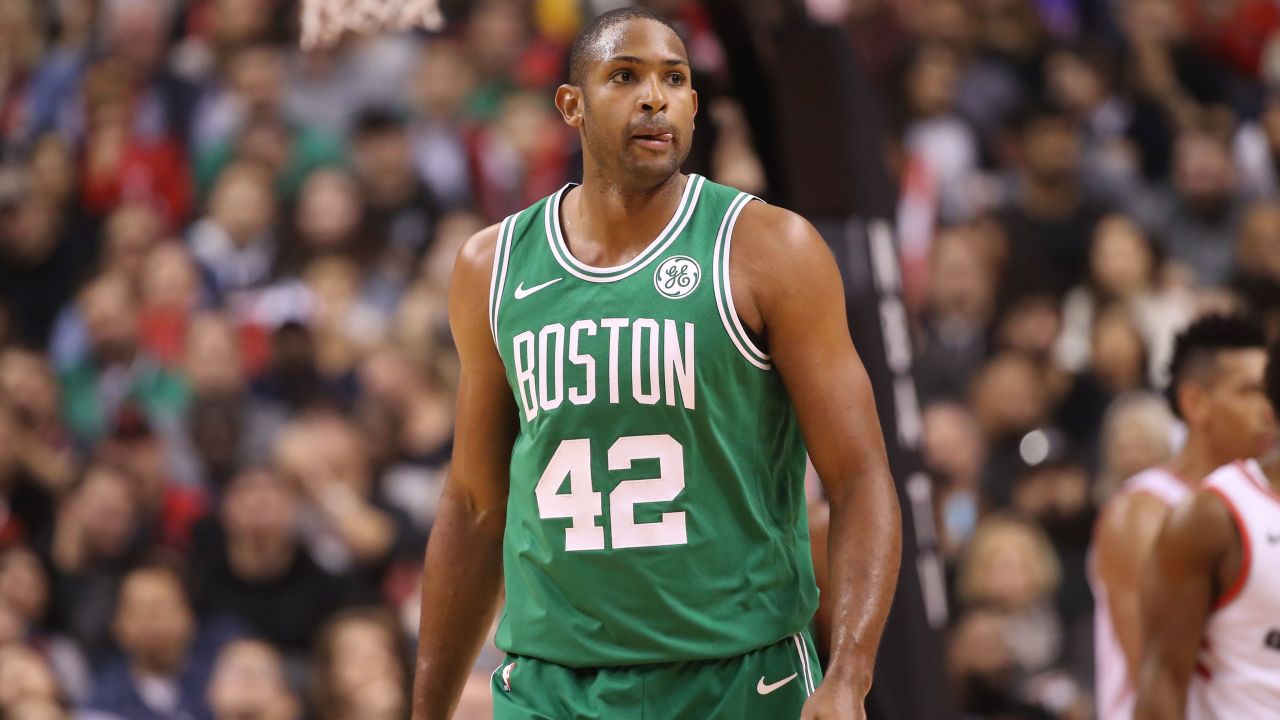 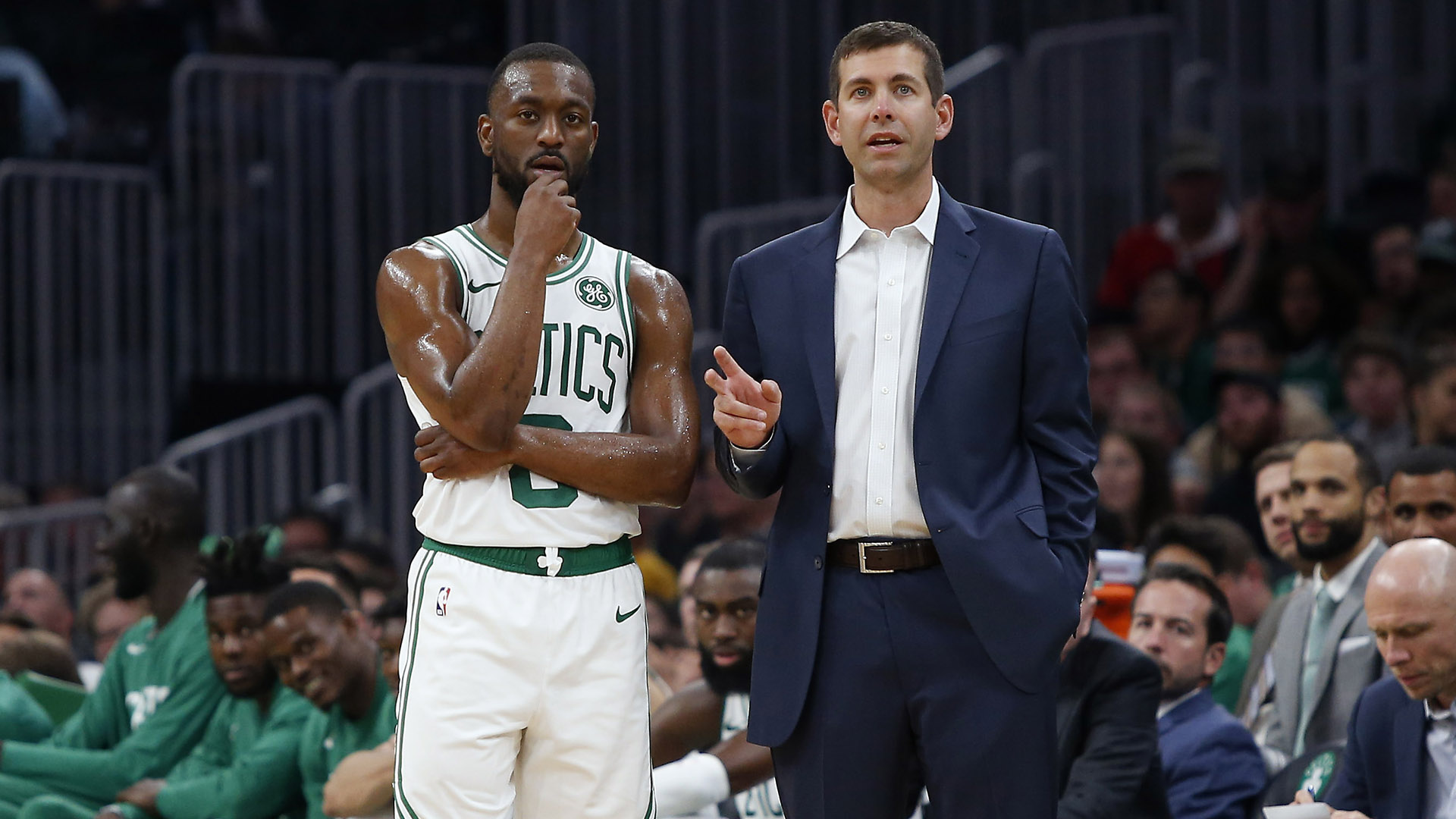