The overtures McCarthy is making, some symbolic, others substantive, provide a snapshot of the speaker hopeful's emerging leadership style

Republican leader Kevin McCarthy is in the fight of his political life, grinding through the promises and proposals, cajoling and deal-making necessary to win over reluctant colleagues whose support he needs to become House speaker.

Every new commitment from McCarthy can be seen as a potentially strategic move, intended to quell skeptics on his right flank as he reaches for the speaker's gavel. With a slim House majority in the midterm elections, the GOP leader must solidify his ranks in a sprint for the 218 votes he'll need when the new Congress convenes — each coming at a cost and with no room for error.

“We’ll get there,” McCarthy said in accepting his party's nomination to run for speaker.

The overtures McCarthy is making, some symbolic, others substantive, provide a snapshot of the speaker hopeful's emerging leadership style. While McCarthy is expected to prevail in his quest for the speaker’s gavel, it is destined to come at a political price, setting the tone and tenor of new Congress. 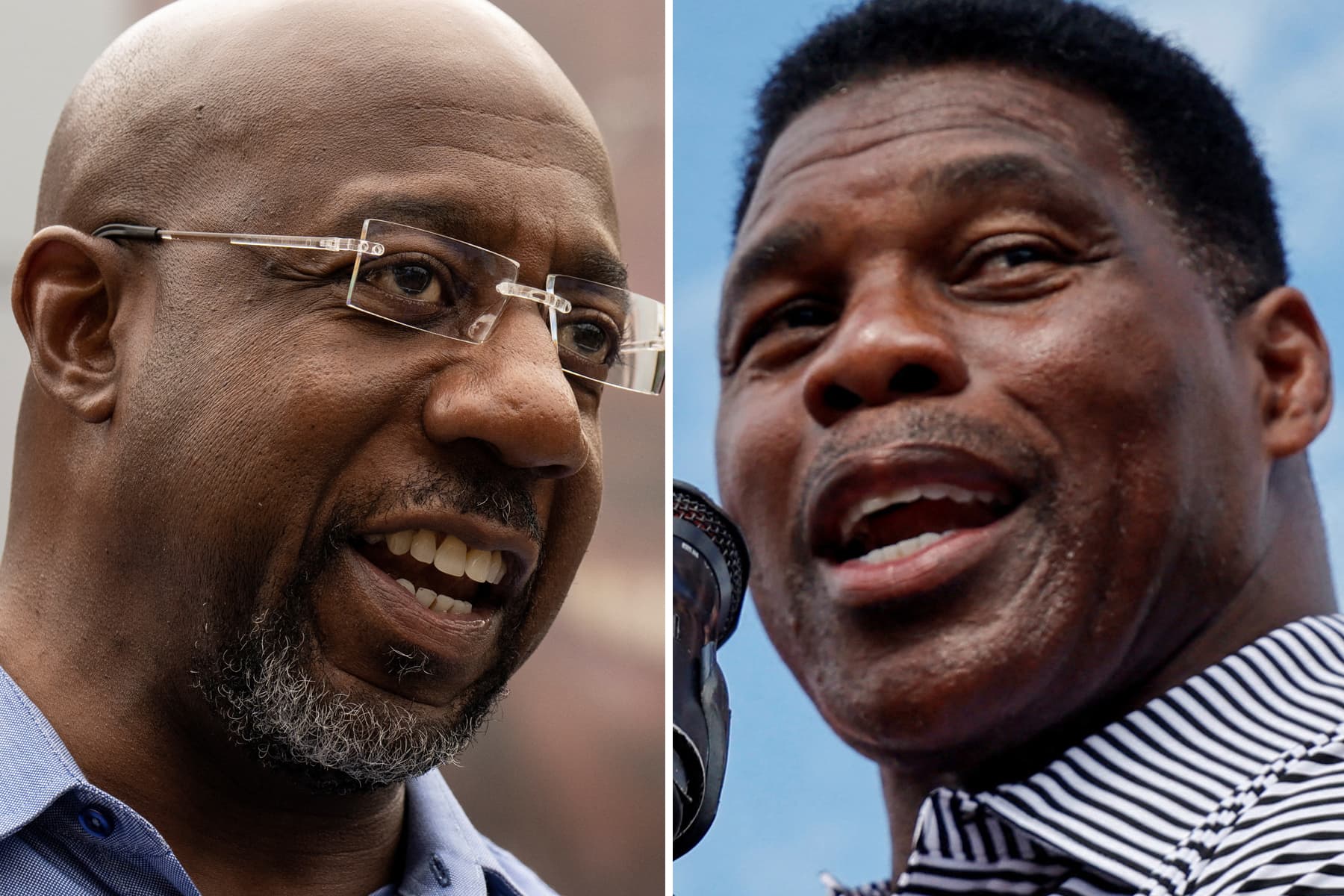 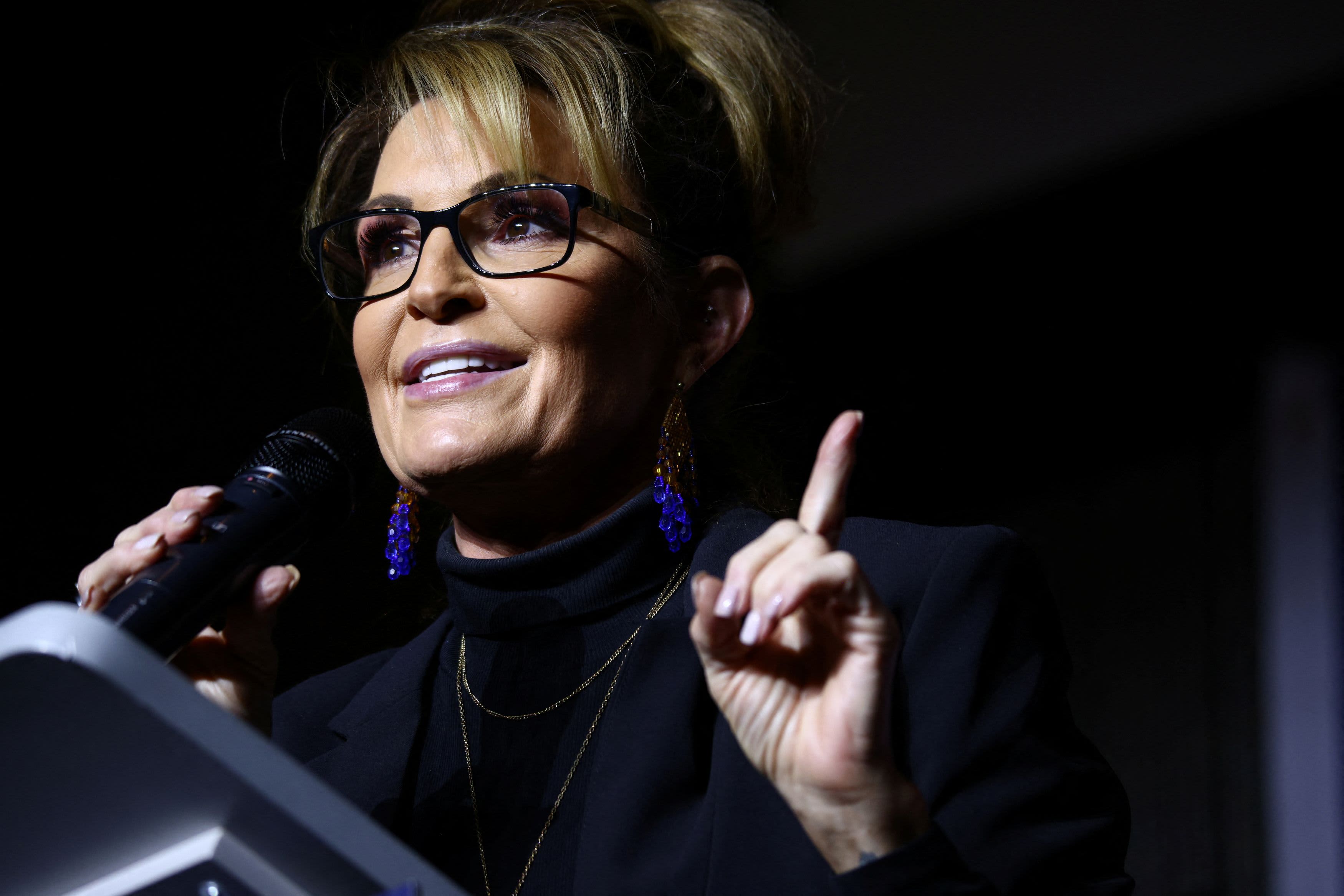 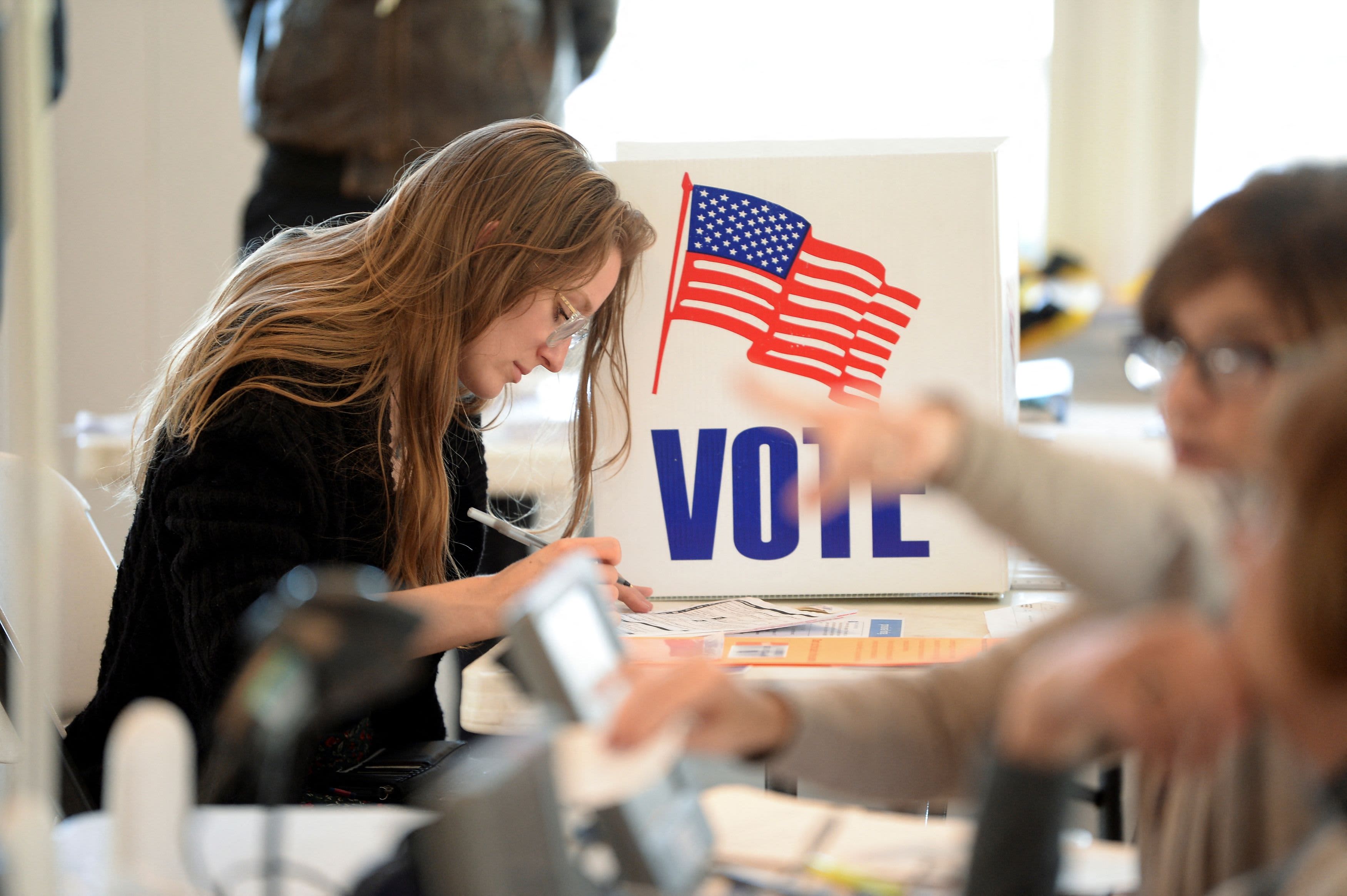 ‘50-Plus Voters Were the Deciders.' How Seniors Influenced Key Congressional Districts in the Midterm Elections

To start, McCarthy has promised to restore committee assignments for far-right Rep. Marjorie Taylor Greene, R-Ga., after she and another right-flank lawmaker were booted by Democrats over incendiary remarks.

And he has vowed to oust Rep. Adam Schiff, D-Calif., and other high-profile Democrats from their committees in a form of political payback, setting up a divisive House action early in the new Congress.

McCarthy has assured that under his leadership, the House will remove the metal detectors that were installed to prevent firearms in the House chamber; end COVID-era protocols that allowed lawmakers to vote by proxy; and fully reopen the Capitol's limited visitor access since the Jan. 6, 2021, insurrection by supporters of the former president, Donald Trump.

And in a dramatic nod to the far-right, McCarthy has threatened an impeachment investigation against Homeland Security secretary Alejandro Mayorkas unless he resigns over the department's handling of the U.S.'s southern border with Mexico.

“McCarthy’s problem is, he can’t get to 218 without Marjorie Taylor Greene and Paul Gosar and Matt Gaetz,” Schiff said Sunday on CNN's “State of the Union,” referring to the House GOP's most outspoken far-right members. “And so he will do whatever they ask."

The challenge ahead for McCarthy is not unique, as he races to shore up support before the new Congress convenes in January. Speaker Nancy Pelosi, D-Calif., faced detractors during her own pursuit of the gavel, forced to skillfully pick off the naysayers one by one until she had secured backing.

Rep. Nancy Pelosi (D-Calif.) announced Thursday that after more than two decades as the Democratic Party’s leader in the House of Representatives, she will not seek re-election to serve as the party’s congressional head. Pelosi will continue to serve as the representative her district in San Francisco.

But the problem McCarthy faces is distinctly Republican, one that almost doomed his most recent predecessors. Paul Ryan and John Boehner both suffered politically as they were pushed and prodded by the GOP's increasingly far-right flank to make concessions for their support. Eventually both men won the speaker's gavel, but ultimately retired early.

After pushing his party to victory in the midterm elections, McCarthy won the nod from a majority of his colleagues nominating him to run for speaker. But the 188-31 vote among Republicans showed the shortfall he must overcome. When the new Congress convenes in January, the whole House, Republicans and Democrats, will vote on speaker and McCarthy’s party will need to stick together with their slim majority for him to prevail. Otherwise, a different Republican could emerge as a compromise candidate.

“It’s a tall order,” said Rep. Andy Biggs, R-Ariz., a past chairman of the conservative House Freedom Caucus, who waged a long-shot challenge to McCarthy for the nomination.

Even though McCarthy defeated Biggs, 188-31, in the closed-door voting, with another five Republicans casting ballots for other candidates, that's a pool of some three dozen votes the GOP leader needs to claw back if he hopes to win the speaker’s job.

“They know they’ve got a problem,” said Rep. Ralph Norman, R-S.C., another Freedom Caucus member. "In other words, 36 no votes is a problem.”

As the party leader, McCarthy has countless tools at his disposal, including favors he can dole out to win support — from prime committee assignments or newly created leadership roles to commitments to elevate lawmakers' own priorities, including investigations of President Joe Biden, his family and his administration.

With our political system so closely divided, we’re seeing more razor-thing election margins than anytime in recent memory. But how close does an election need to be for a hand recount of ballots to potentially make a difference? LX News Political Editor Noah Pransky gets answers.

The influential Freedom Caucus has long wanted more say in the legislative process — rather than a top-down approach — and its members are pushing McCarthy with more specific demands that would give them more power even at McCarthy's expense.

”I’m hopeful at the end of the day that we will come together as a conference and elect Kevin,” Rep. James Comer, R-Ky., the incoming chairman of the Oversight Committee, said on NBC's “Meet the Press."

Comer said there are “certainly five to eight members that have said they’re leaning towards voting no against Kevin McCarthy.” Opposition of that magnitude would derail McCarthy's bid to become speaker.

The California Republican has been here before, having withdrawn from the speaker's race in 2015 when it became clear he did not have enough support.

To win over skeptics, McCarthy has been meeting with Republicans as they hammer out their internal party rules for the new Congress. While such rules generally don’t have much relevance for the public, they play an important role behind the scenes.

For example, some conservatives want McCarthy to impose a ban on earmarks, which allow lawmakers to direct federal dollars to local projects and programs in their home states, a legislative perk long derided as wasteful.

Others want McCarthy to enforce a balanced federal budget in future years, which would require vast spending cuts.

Some of the more conservative members of the House want to restore a rule that allows any member at any time to submit a motion to remove the speaker, which had been used by then-Rep. Mark Meadows as a pressure point during Boehner's tenure. Instead, they adopted a provision stating that submitting such a “motion to vacate the chair” should only be done with party agreement.

McCarthy exited one private meeting calling it “a great discussion.” He indicated it’s the beginning of a long process over the next weeks.

“I don’t know if this is winning them over,” he said. "I think it’s discussing and listening to them.”