Did Kyle Van Noy play a little too well against the Atlanta Falcons on Thursday night?

The Patriots linebacker recorded eight tackles, two sacks, two quarterback hits, two tackles for a loss, one pass defensed and a 35-yard interception return for a touchdown in New England's 25-0 beatdown of the Falcons.

What was Van Noy's reward for arguably his best game of the season? According to him, a drug test from the NFL on Friday morning.

Van Noy clearly didn't view his alleged drug test as a coincidence. And during an interview with SiriusXM's "The Pat McAfee Show" later Friday, the veteran linebacker shared another reason why he was unhappy with his "luck."

"I was pissed," Van Noy said. I'm like, 'I got three hours of sleep. What the hell is this dude texting me talking about I've got a (drug) test already?'"

Once he rubbed the sleep from his eyes, though, Van Noy decided to view the call from the league as a badge of honor.

"I felt good about myself for a little bit," Van Noy said. "I was like, 'Man, this is what it feels like to be Myles Garrett.'"

Van Noy isn't quite on the level of Garrett, who's the odds-on favorite to win Defensive Player of the Year. But the 30-year-old has enjoyed a resurgence during his second stint with New England, with four sacks, four passes defended and a fumble recovery as a staple on one of the NFL's best defenses.

The good news for Van Noy? He has plenty of time to rest up. The Patriots are off until Sunday, Nov. 28, when they battle the 8-2 Tennessee Titans. 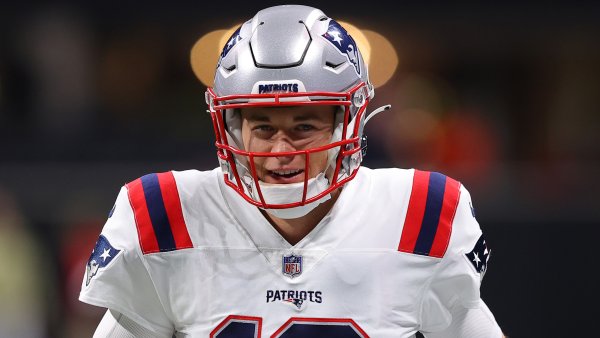 With Mac Jones at QB, Bill Belichick's Patriots Are Back and as Good as Ever 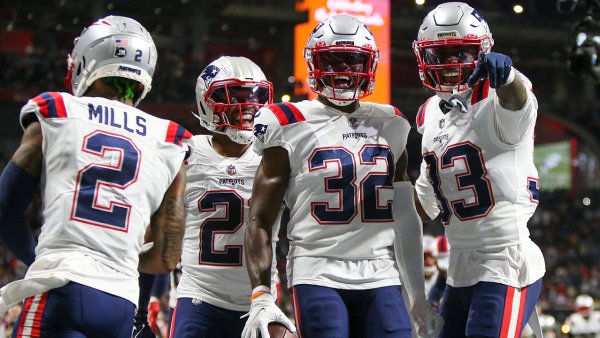