In an obituary, his family recalled his contagious laugh, love of silly jokes, and sweet and outgoing nature

Like millions of 10-year-olds, Uziyah Sergio Garcia loved video games, swimming and trampolines. He was also a natural at football, taking to it seamlessly when he and his grandfather started tossing the ball together over spring break.

"Such a fast little boy and he could catch a ball so good," his grandfather, Manny Renfro, told The Associated Press. "There were certain plays that I would call that he would remember and he would do it exactly like we practiced."

Uziyah, who went by Uzi, was the last of the 21 people killed in the Uvalde school massacre -- 19 children and two teachers -- to be laid to rest. His funeral was held Saturday at the Immanuel Baptist Church in San Angelo, where he lived before moving last year to Uvalde, about 200 miles to the south.

"We will miss saying, `I love you and Jesus loves you,' especially his reply, '. and Jesus loves you too!" his family wrote in an obituary for the boy, remembering for his contagious laugh, love of silly jokes, and sweet and outgoing nature.

Uzi's favorite after-school snack was a Nutella sandwich with blue Takis, which he would try to persuade others to try, The New York Times reported.

"He was goofy, he loved to make you laugh," Nikki Cross, an aunt the boy lived with, told the newspaper. 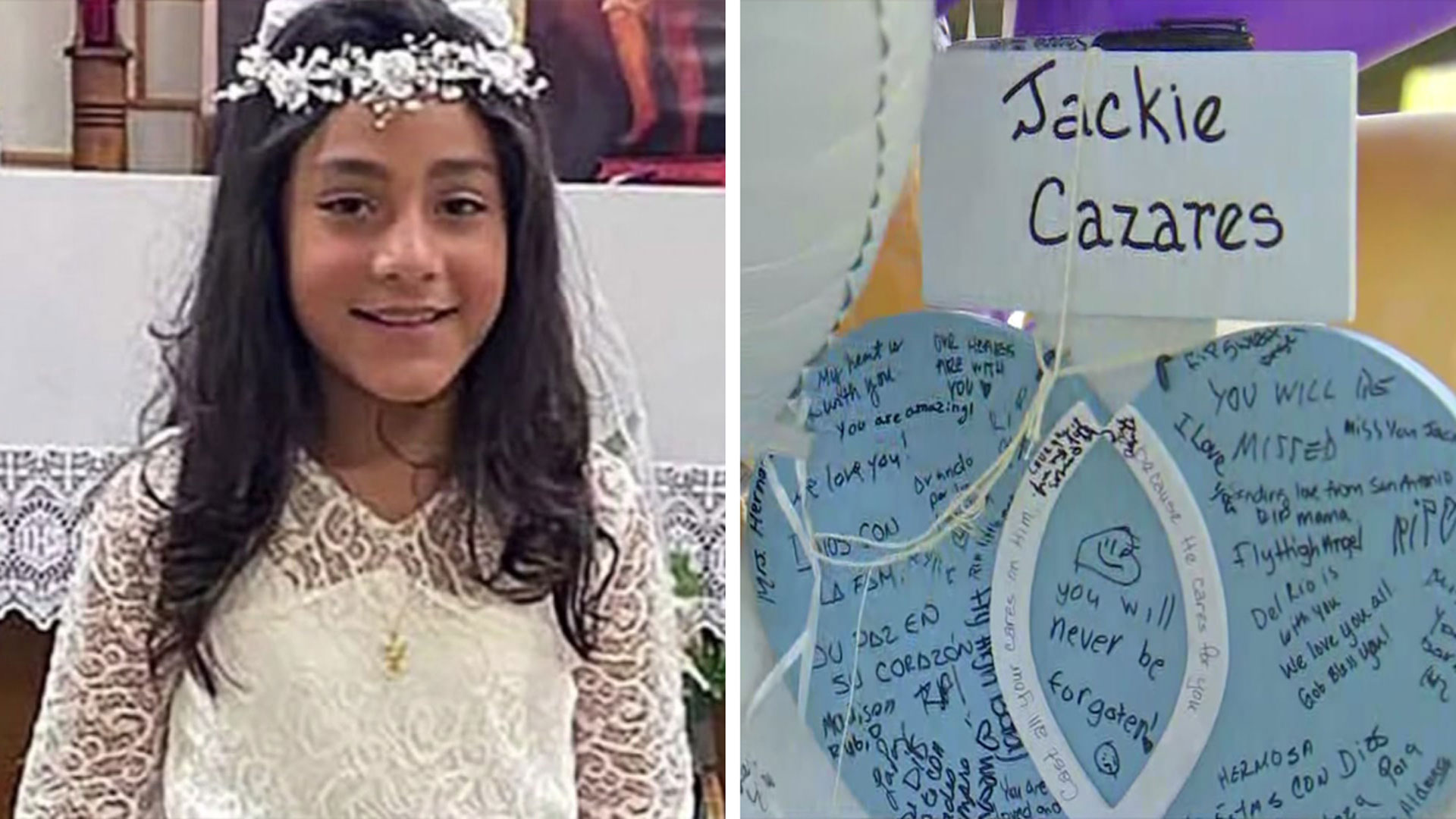 ‘I'm Here Begging For You Guys To Do Something,' Uvalde Victim's Sister Pleads for Gun Safety