The stunning suicide of Aaron Hernandez led to another surprising turn -- a fight over his brain.

Hernandez's family wants his brain to be studied by the Boston University CTE Center for a brain disease found in some football players. While state officials have now said they would release the brain to the family, that announcement wasn't made until after accusations from the former New England Patriots tight end's lawyer.

"It is our position that they are holding Aaron Hernandez's brain illegally," attorney Jose Baez said.

Baez added that BU's CTE Center is "the finest lab in the country," and said medical examiner's office does not have the same level of expertise. 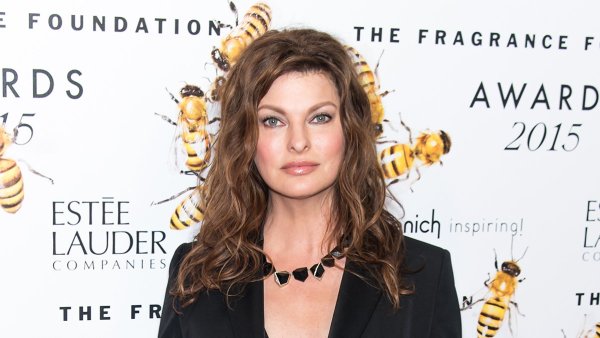 BU's CTE Center refused to comment on the matter Thursday.

"If it's not preserved properly, they won't be able to take proper specimens and we won't be able to get the information and the knowledge we want," said Baez. "It is literally a destruction of evidence issue."

The Medical Examiner's office released a statement saying the brain was being kept because it was part of the investigation into Hernandez's death and could require further analysis. But just hours later, just as quickly as the tension escalated, it seemed to come to an end.

When the Worcester County District Attorney's Office announced that Hernandez's death had officially been ruled a suicide, it added that the state would do as the family asked.

"Now that the cause and manner of death have been determined, the brain will be released to Boston University’s Chronic Traumatic Encephalopathy Center as Mr. Hernandez’s family wishes," DA Joseph Early Jr. said in a statement.

Baez says the family hopes the brain can be examined to help future athletes, and to shed any more light on his client's death.

"We need to specifically do everything possible to find out what happened," Baez said. "Why not? Doesn't everyone want to know?"