Boston is a destination city for so many who want to celebrate our country's history. This year, on our nation's birthday, some new history is being unveiled.

Founding Father Alexander Hamilton's own words are on display in Boston in a letter to the Marquis de Lafayette from July of 1780.

"The letter was a letter of warning," said Massachusetts Secretary of State William Galvin. "There were British troops moving up into Rhode Island from New York, with the objective of interfering with the French troops that had just landed to help us."

At the Commonwealth Museum in Dorchester, you can see this piece of Revolutionary War history just in time for the Fourth of July.

"Hamilton was acting sort of in Washington's absence," said Michael Comeau, executive director of the Massachusetts Archives at the Commonwealth Museum.

This was several years after the Declaration of Independence was signed.

"It illustrates, in a documentary fashion, how fragile the whole Revolutionary War effort was," Galvin said. "This wasn't simply a done deal, it was all over, we said, 'Britain, goodbye.'"

The original letter only made it to the archives recently after a lengthy litigation after having been stolen decades ago.

"We got a call that it had been put up for auction in Virginia," said Galvin.

He says a former employee is suspected of stealing it.

"The family that had put it up for auction claimed they should be paid. We didn't think we should pay them for stolen property. So we went all the way to the United States Supreme Court to get the letter back, and this March, we did. And to celebrate that, we want to show it to everybody."

It's now added to a display with other original artifacts dating back to the formation of our country, which includes one of the 14 original authentic copies of the Declaration of Independence.

There's no charge to view the exhibit, which Galvin says shows the courage and candor needed in the fight to create our United States.

"By all means, go to the Esplanade and enjoy all the other traditions we have. But find the source of history, it's right here," Galvin said.

Hamilton's letter is on display for a few days starting Monday. 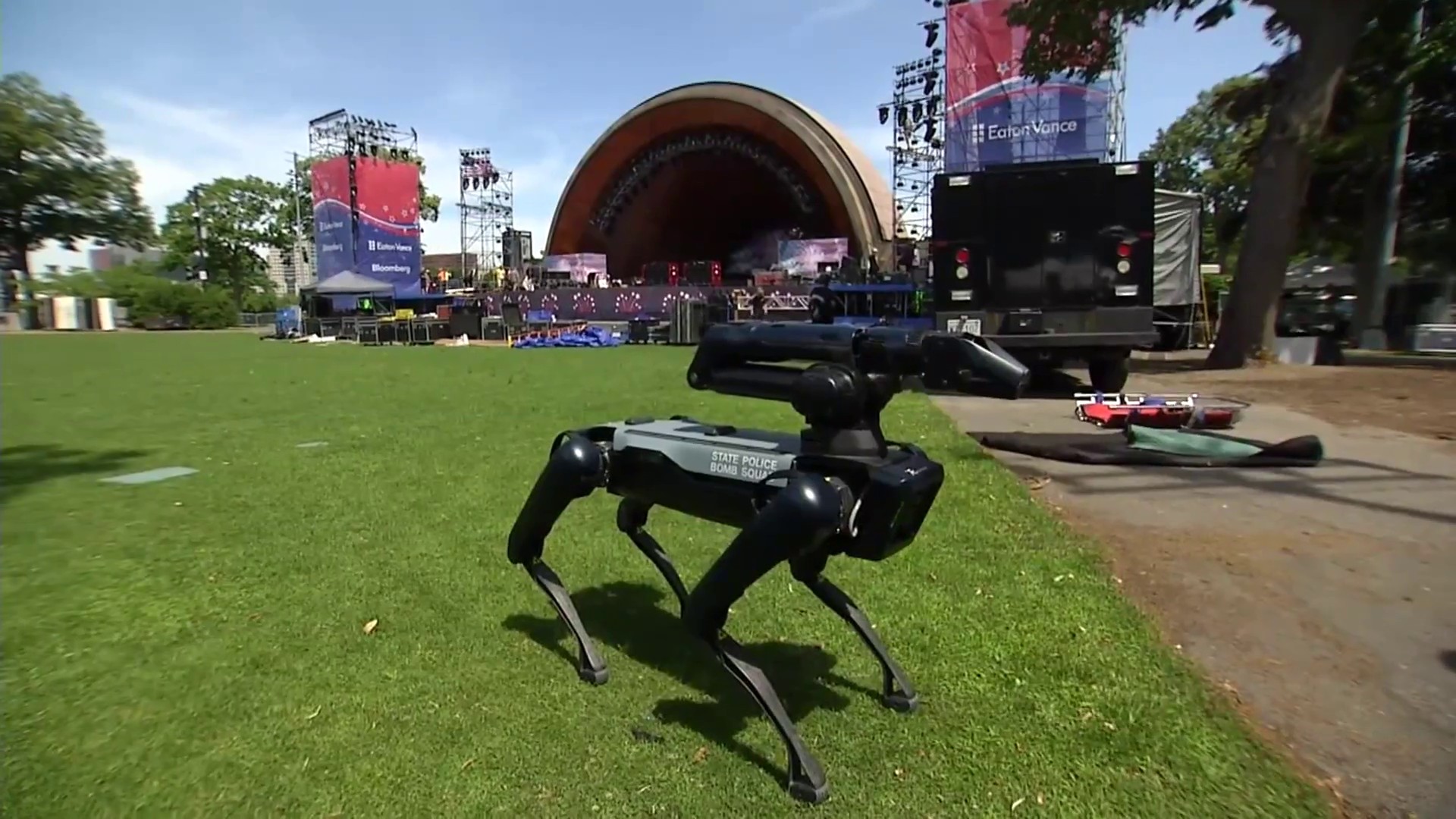 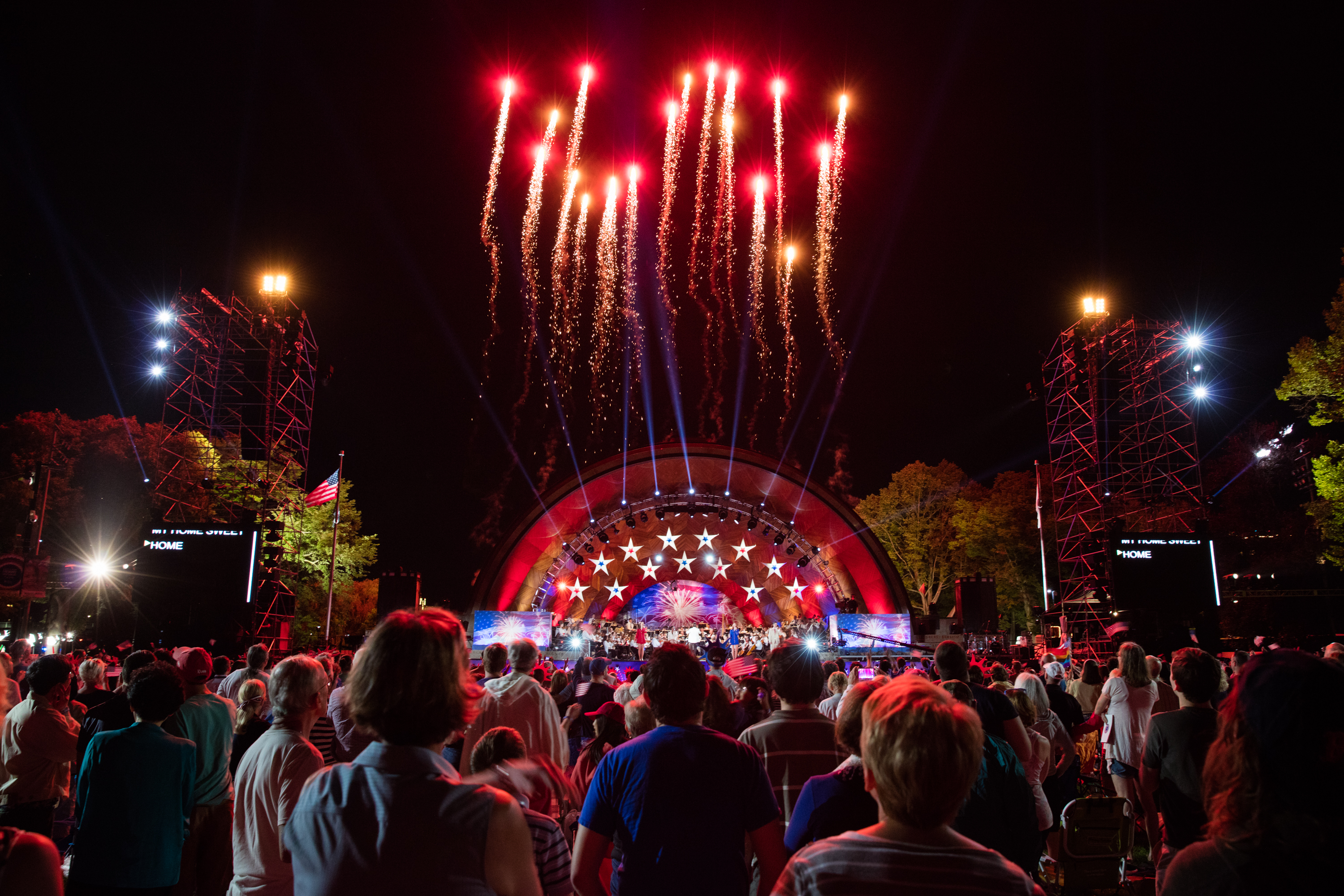