LFO singer Devin Lima died Wednesday at the age of 41.

According to TMZ, which broke the news, the musician passed away after a yearlong battle with stage four cancer.

Fellow band member Brad Fischetti announced Lima's cancer diagnosis in a video message to their fans back in October 2017. The update came about a week after Lima had undergone surgery to remove a tumor the size of a "football." 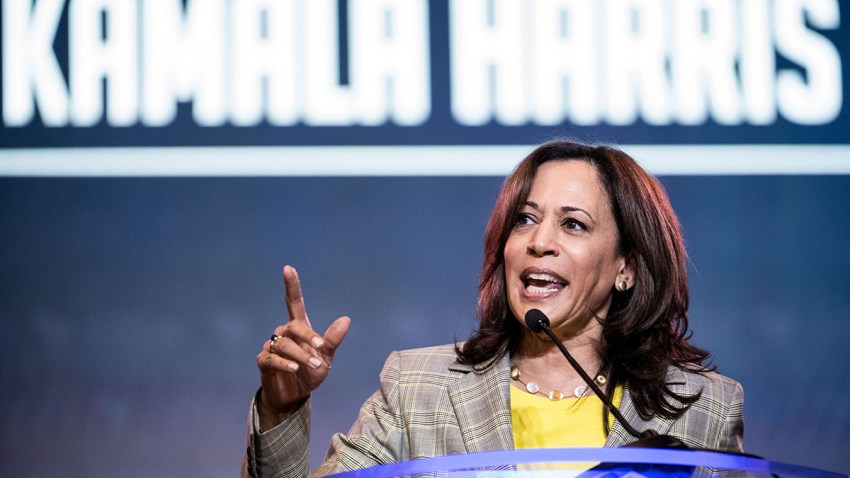 Lima wasn't the first member of the band to pass away. In 2010, fellow singer Rich Cronin died after his battle with leukemia.

Over the course of their careers, the group produced many chart-topping hits, including "Summer Girls" and "Girl on TV." The band was set to tour in 2018 but put the concert series on hold after the diagnosis.