The Boston Athletic Association hopes participants will use the virtual village as a digital hub to share training tips, compete against one another in monthly challenges — and just generally party like Boston Marathoners have done since 1897

Organizers of the Boston Marathon — postponed indefinitely because of the coronavirus pandemic — have launched a virtual Athletes' Village to reproduce at least some of the camaraderie of the real thing.

The Boston Athletic Association says it's an attempt to keep runners connected as the group works out a date for the 125th running of the planet's most storied footrace. Last April's race was canceled and tentatively rescheduled to sometime this autumn, but because of a surge in COVID-19 cases in hard-hit Massachusetts, officials still can't say when in-person racing for the masses can safely resume. 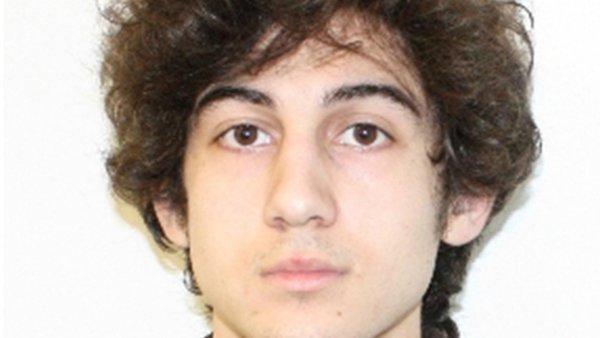 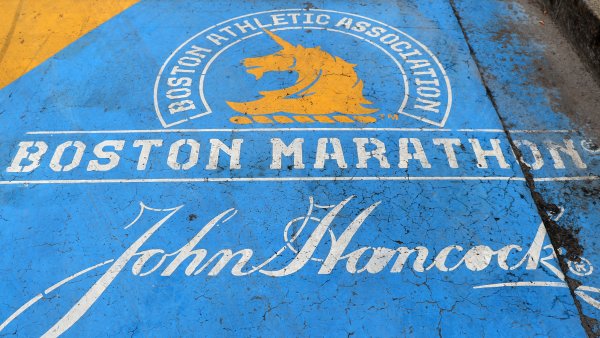 The virtual village, launched Jan. 5, is a far cry from the bucket-list magic and mystique of the real Athletes' Village in a schoolyard near the start line in Hopkinton. There, in what's traditionally been a rite of spring, tens of thousands of runners from around the globe gather giddily beneath tents to hydrate, stretch, meditate, bond and chat before pounding the pavement to Boston.

But the BAA hopes participants will use the village as a digital hub to share training tips, seek out coaching, compete against one another in monthly challenges — and just generally party like Boston Marathoners have done since 1897.

"It's been great. Runners are so freaking friendly," said Karen Bruynell, who became one three years ago to shed 150 pounds.

Running is often considered a solitary sport. But for many, the thrill of running comes from the camaraderie of training with a pack and feeling the support of crowds lining the streets of major races like the Boston Marathon. Can digital innovations like virtual racing fill that void? NBCLX’s Noah Pransky and NBC Boston explore the future of running post-pandemic.

Last year, after the marathon was canceled, the 56-year-old hospital administrator from Weymouth, Massachusetts, covered the 26.2-mile distance by herself — something thousands of runners did. Along the way, she raised more than $10,000 for the Boston Fire Department, the Dana-Farber Cancer Institute and other charities.

"Joining the virtual village was a no-brainer for me," Bruynell said. "Being a new runner, I need to learn best practices — warming up, cooling down, good stretches, hydration. Just from reading the questions, I'm learning so much."

Other World Major marathons, including the TCS New York City Marathon, are also connecting runners virtually. The New York Road Runners, which administers that race, is offering online strength, Zumba, barre and yoga classes to restore a sense of camaraderie among athletes who would normally do those activities in a group setting.

A second Boston Marathon has been impacted by the COVID-19 pandemic.

And the BMW Berlin Marathon has "Moodboard," a social wall where runners can cross-post selfies, memories of past races and anything else that's on their minds.

Tom Grilk, the BAA's president and CEO, said the concept behind Boston's village was simple — provide runners of all abilities "a space for you to achieve your fitness goals and celebrate your accomplishments with a global community." As of late Friday, more than 42,000 runners and volunteers had joined.

"The village will give me the motivation I need now," he wrote in a post.

Russell Tanguay runs the Boston Marathon to raise money for the American Liver Foundation after experiencing his own health scare three years ago.

Another runner, Jochen Tilk of Toronto, shared a map showing a marathon route he created in the shape of a unicorn, the BAA's logo.

As the pandemic wears on, forcing most marathoners to get their miles in solo, the calculus is any fellowship is better than none at all.

To inspire her fellow runners, marathoner Nell Posmer of Downers Grove, Illinois, shared a painting she did of the sun rising over a dirt trail in a forest, captioning it: "Go RUN today!"

"The virtual village makes you want to get out the door and run, then log your miles and get a comment or two from others. I crave that," said Posmer, 47. "It's like a little group that encourages you to do even better the next day."